A U.S. archbishop who released a… 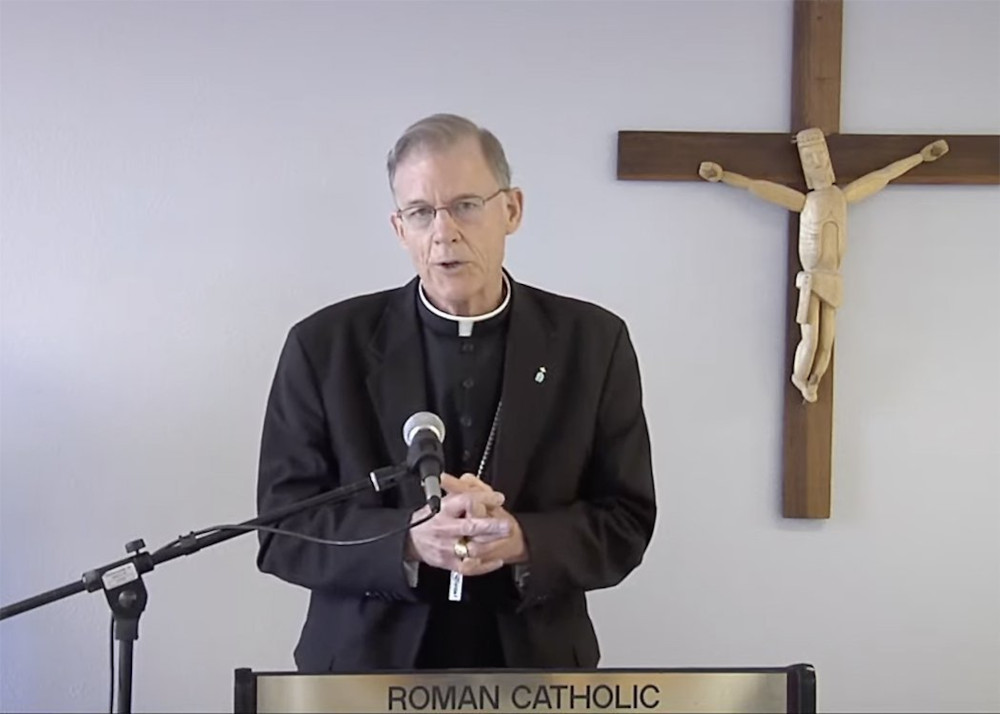 A U.S. archbishop who released a pastoral letter urging wide-ranging conversations toward the eventual eradication of nuclear weapons is one of 10 nominees by the Arms Control Association for its Person/Persons of the Year honor.

The pastoral letter, issued in January and titled « Living in the Light of Christ’s Peace: A Conversation Toward Nuclear Disarmament, » serves as an invitation for serious conversations among policymakers, scientists, military leaders and people of faith as a prelude to dismantling existing nuclear weapons arsenals.

The Arms Control Association has invited people to vote for the honor on its website at www.armscontrol.org/ACPOY/2022. Voting closes Jan. 12.

Announcing the nominations Dec. 8, the Arms Control Association said Wester was recognized for « preaching the nuclear disarmament gospel in a religious context. »

Since releasing his pastoral letter, Wester has spoken at events in his own archdiocese, throughout the United States and in Rome, explaining his invitation and the moral questions posed by the existence of nuclear weapons.

In the pastoral, Wester explains that his message is rooted in St. John XXIII’s 1963 encyclical « Pacem in Terris » (« Peace on Earth ») and the teaching of Pope Francis, who has repeatedly said the possession of nuclear weapons is immoral because of their threat to human life.

The archbishop’s call for conversations — beginning in his own archdiocese, the home of two national laboratories where nuclear weapon development continues and an Air Force base with one of the largest repositories of U.S. nuclear weapons — buoyed faith-based peace advocates.

The pastoral letter’s message took on added significance with the start of Russia’s war on Ukraine in February and subsequent threats by Russian President Vladimir Putin to consider using nuclear weapons to reinforce his illicit claims on Ukrainian regions.

— 100 Women in Demining in Angola, which trains and supports local women to help clear an estimated 1,100 active minefields left behind from the country’s 1975-2002 civil war.

— The Energoatom staff working at the Zaporizhzhia power plant to maintain its safety and security in the face of nearby missile strikes.

— Argentine Ambassador Gustavo Zlauvinen, president of the 10th Review Conference for the Treaty on the Non-Proliferation of Nuclear Weapons, which convened in August.

— Irish Ambassador Michael Gaffey, Ireland’s permanent representative to the U.N. and International Organizations in Geneva, for chairing negotiations that led to a new international political declaration on the use of explosive weapons in populated areas.

— U.S. Rep. Katie Porter, D-Calif., for leading the advocacy campaign for a House of Representatives resolution that would formally recognize that U.S. atmospheric nuclear testing from 1946 to 1958 and radioactive waste disposal in the Marshall Islands caused irreparable material and intangible harm to the Marshallese people; it also calls for an apology on behalf of the U.S.

— Lili Xia and Alan Robock, co-directors of the Impact Studies of Climate Intervention Lab at Rutgers University, and their co-authors for research that expands scientific understanding of the climatic effects of nuclear war.

— Delegates of the 83 participating and observer states at the First Meeting of States Parties on the Treaty on the Prohibition of Nuclear Weapons in Vienna in June for adopting a political declaration saying that « any use or threat of use of nuclear weapons » violates international law and the U.N. Charter. 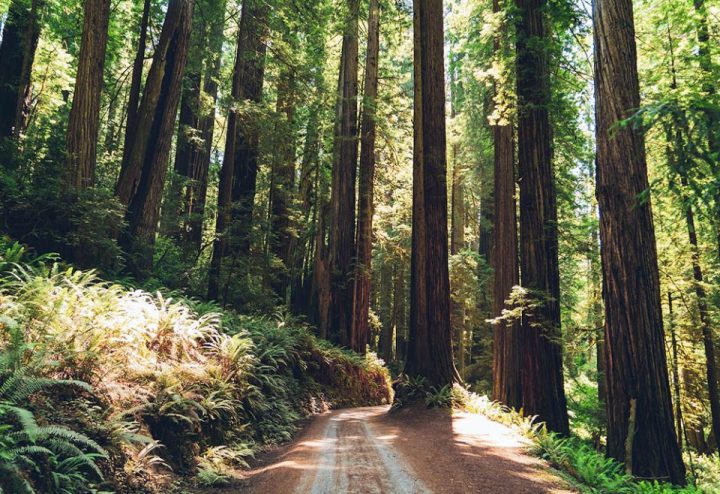 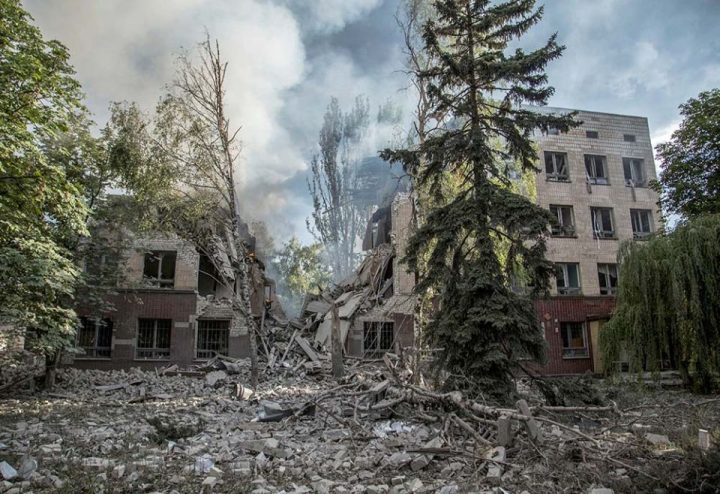 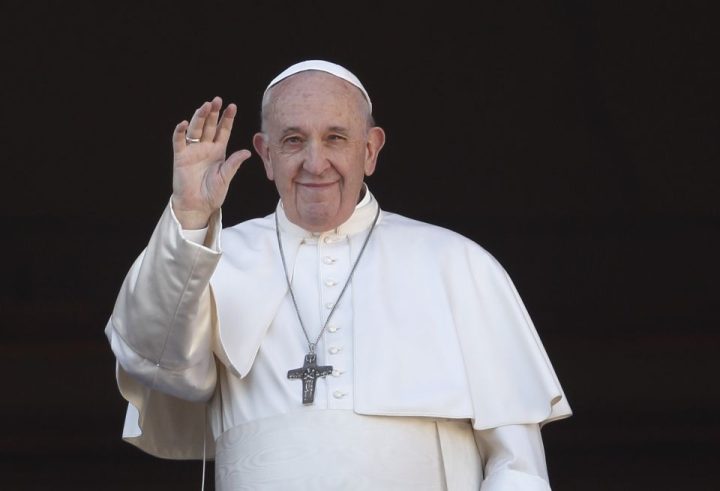