A Ukrainian bishop warned huge numbers of citizens could flee to Western countries during winter, and he appealed for continued international support in the face of a threatened « humanitarian catastrophe. »

« When Moscow began this war last February, millions headed for the borders — if it now destroys our energy supplies, there’ll be a similar wave of refugees, » said Auxiliary Bishop Jan Sobilo of Kharkiv-Zaporizhzhia.

« If everyone leaves, our own soldiers will ask who they’re supposed to be defending. That’s why we’re requesting continued help. This is a war not just for Ukraine’s independence, but to hold back a whole civilization of evil. »

In a Dec. 2 interview with Catholic News Service, Sobilo said he was working with city officials to organize « heating points » in his church and residence so people could come to warm up.

However, he added that the parish’s one small generator now needed repairs, and he said local bakeries and food companies now lacked oil and diesel to maintain production.

« We face a huge humanitarian catastrophe — people in multi-story apartment blocks will have no chance of surviving when there’s no water, electricity or gas, and no lighting, lifts or toilets, » Sobilo told CNS.

« Most are already exhausted with this war — and with a cold winter now beginning, many, especially those with children, are getting ready to leave. Power is also being switched off continually in Lviv and other western towns, so a huge wave of refugees will head for Poland and other countries. »

Aid organizations have highlighted worsening conditions in Ukraine’s towns and cities, where municipal rooms and tents have been equipped to provide heating, food, water and electricity to charge mobile phones.

However, the director of Caritas in Poland, Fr. Marcin Izycki, confirmed Nov. 30 that church-funded reception centers were being readied for a new refugee influx.

In Kyiv, Mayor Vitali Klitschko said citizens were having to adjust to two-three hours of electricity per day, with little street lighting.

The project manager of Caritas-Spes, Olena Noha, told Austria’s Kathpress agency Nov. 29 people were being « worn down » by « darkness and constant fear of missiles, » with food now also running short in surrounding villages.

She added that Russian-controlled internet sites were encouraging Ukrainians to blame their government for the crisis, with claims « there is still electricity in the city center and among rich people. »

Sobilo told CNS his church in besieged Zaporizhzhia was still providing daily Masses, but said church activities had ceased in Russian-occupied areas, where a third Ukrainian Catholic priest, Fr. Oleksander Bogomazy, was reported abducted by Russian troops Dec. 1 from his parish at Melitopol. In November, two other priests were taken by Russian troops.

« The Russians aim to destroy as much as possible, wherever they can, so life becomes impossible, » the bishop said.

« We are praying to God for his mercy — that we will be purified and saved, and that Russians may still be converted and see the terrible harm they are inflicting. When one person destroys another and robs him of his life, this cannot be a Christian act. »

Meanwhile, Ukrainian Archbishop Sviatoslav Shevchuk of Kyiv-Halych appealed to parents and teachers not to neglect the upbringing of youngsters. He said many parents faced « ever more dramatic repression » in occupied areas for failing to send their children to Russian schools.

« It seems the Russian occupier, powerless against losses and defeats at the front, is unloading its anger and hatred on the most defenseless, » the major archbishop of Ukrainian Catholics said in a Dec. 1 message to Ukrainians.

« Throughout Ukraine, the enemy is trying to destroy everything systematically that provides our people with an opportunity to live and survive, especially in this cold season. … The whole of Ukraine lives daily in anticipation of new massive attacks. »

Sobilo told CNS he planned to visit Ukrainian front-line positions to ascertain the needs of local civilians « now that frost and freezing temperatures have arrived. »

« We’re grateful to Western Catholics for help we’ve received over these nine months — especially in prayer, but also through material support enabling us to survive, » the bishop added.

« We’re now again asking Catholics, especially in the U.S., not to forget about this war, but to remain in solidarity since we have to keep going until the spring, ensuring enough people stay to keep our communities alive and our churches open. » 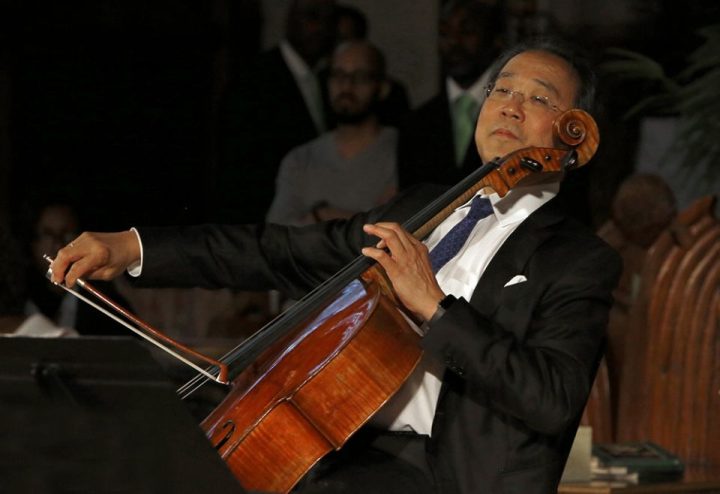 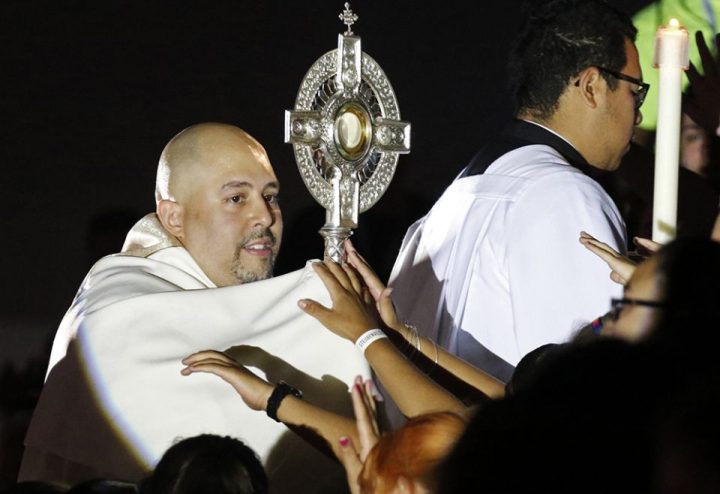 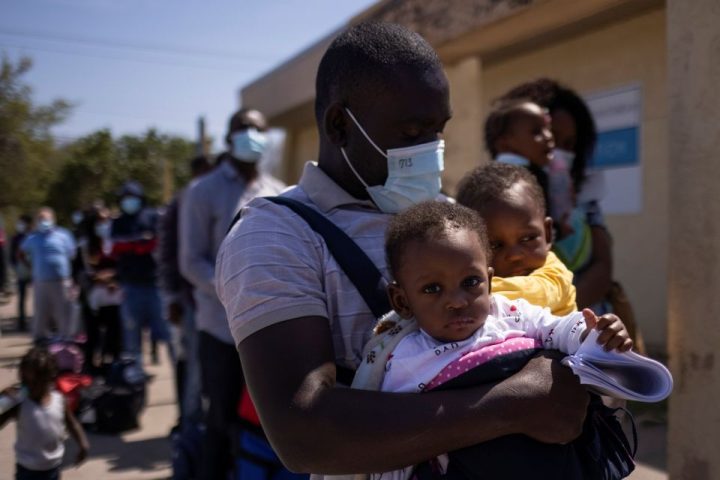