[gtranslate] Behold the Lamb of God, Who Takes Away the Sins of the World - Eglise Catholique Saint James (Saint Jacques)
Marthe Herve on janvier 13, 2023

Behold the Lamb of God, Who Takes Away the Sins of the World 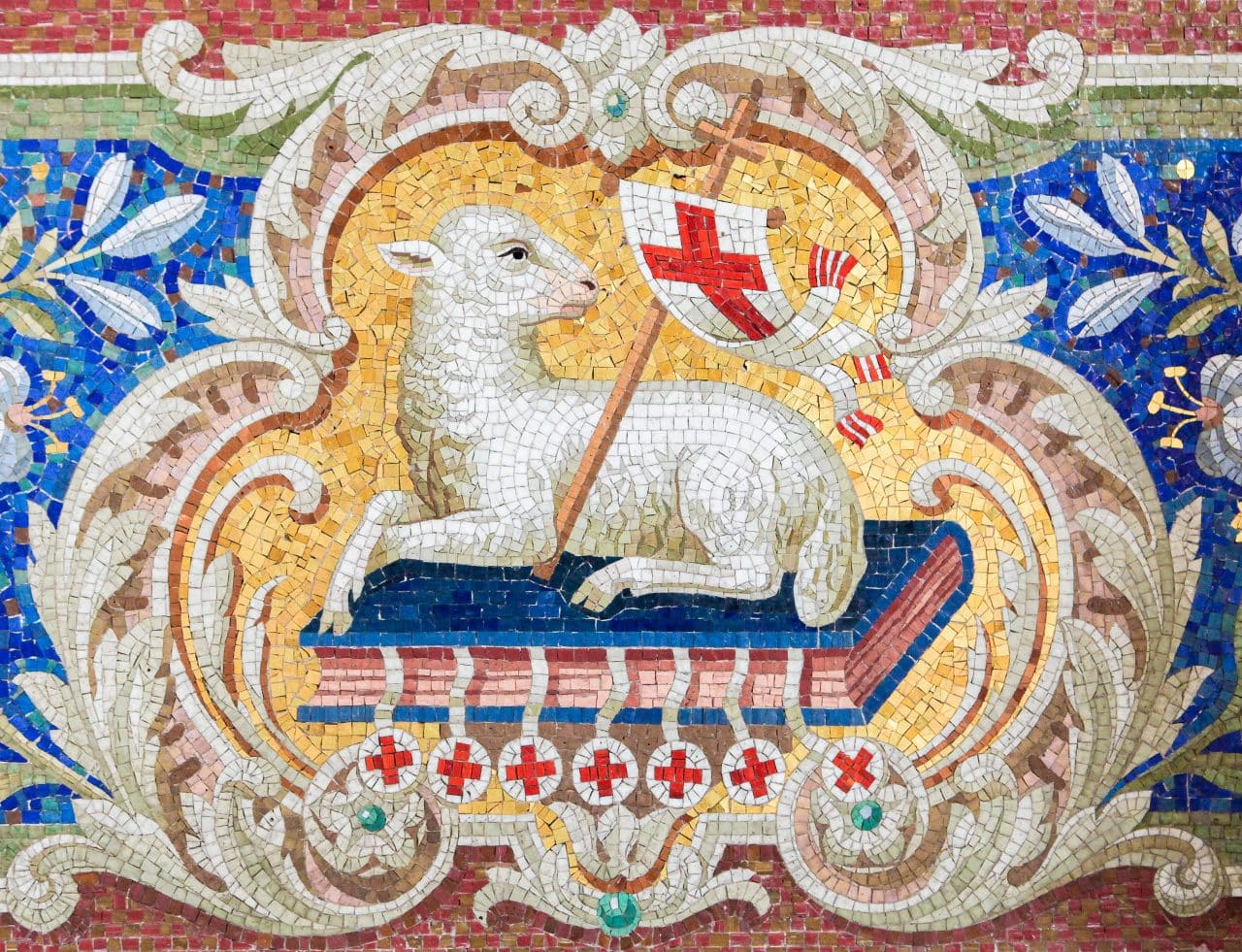 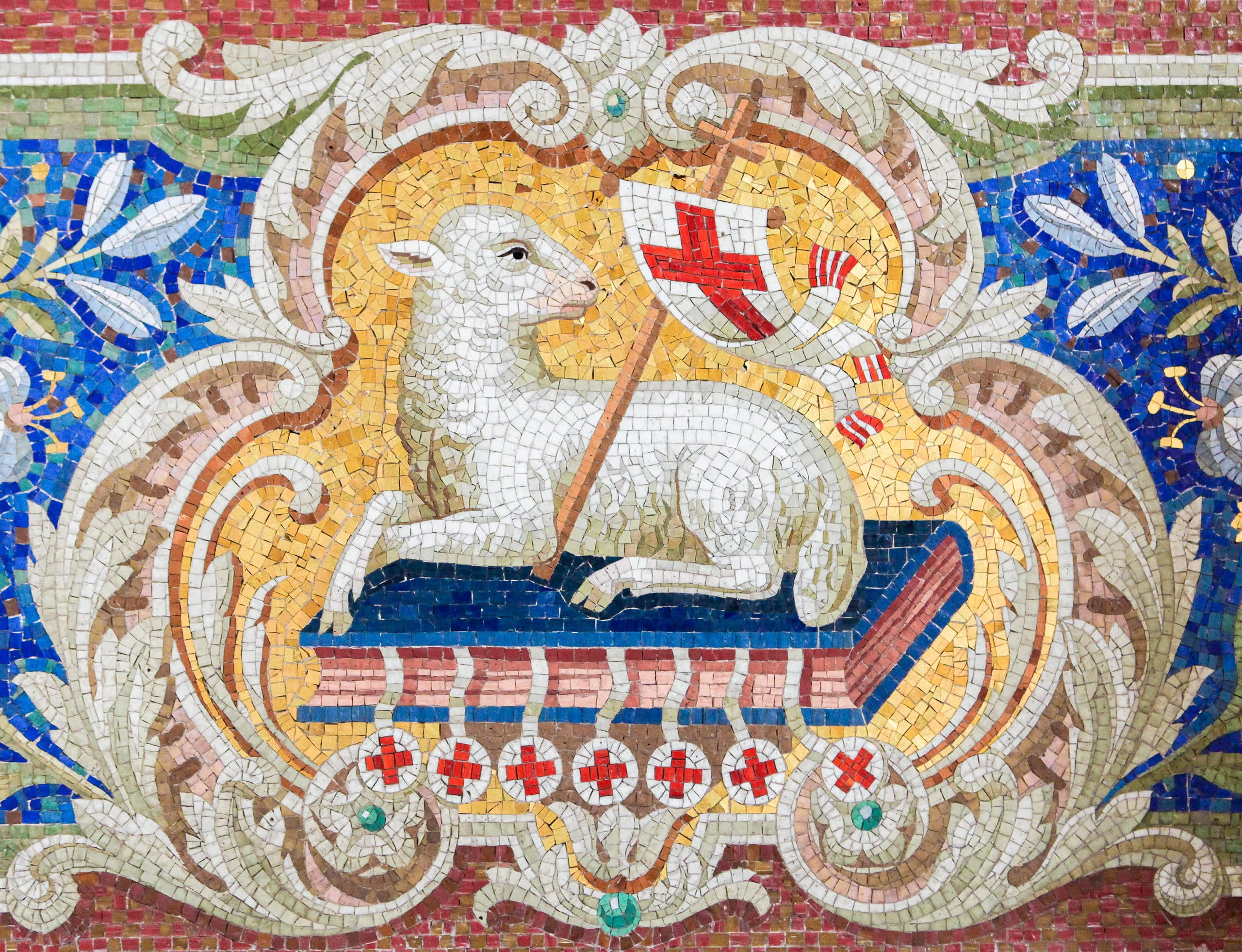 As we return to Ordinary Time, our Gospel already begins preparing us for the next great seasons of the liturgical calendar—Lent and Easter.  How?

“John the Baptist saw Jesus coming toward him and said, ‘Behold, the Lamb of God, Who takes away the sin of the world.’”  We heard from the Baptist frequently during Advent, which is what we might expect in a liturgical season given to preparation for the coming of the Messiah.  Now that we are in the long season of Ordinary Time, which takes us through Jesus’ preaching of the Kingdom of God, why is John’s voice in our ears again?

When John the Baptist identifies Jesus as “the Lamb of God, Who takes away the sin of the world,” he both summarizes and anticipates the course of salvation history.  Going all the way back to the story of Abraham and Isaac on Mt. Moriah, we recall that God asked Abraham to sacrifice his son.  As bizarre as the request must have seemed, Abraham was willing to obey.  On the trek up the mountain, Isaac asked the heart-piercing question, “My father!  Behold, the fire and the wood; but where is the lamb for a burnt offering?”  We can only imagine how difficult it was for Abraham to make his reply: “God will provide Himself the lamb … my son” (see Gn 22:7-8).  In their immediate situation, Abraham was prevented from sacrificing Isaac and was led, instead, to a ram caught by its head in a thicket—in other words, a lamb wearing a “crown” of thorns.

Later, when the Israelites were held in bondage in Egypt by a cruel Pharaoh, it was the slaughter of the Passover lambs and the liturgical meal of their bodies that freed them for their journey home to the Promised Land.  This historical event was so foundational in the Jews’ history that God commanded it to be celebrated every year without fail.  The lamb of sacrifice was an abiding reality for God’s covenant people.

After many years of life in the Promised Land and many years of willful disobedience by His people, God promised, through the prophet, Isaiah, that someday He would send His Servant to make right all that had gone wrong.  He would provide the Lamb Himself.  This Servant would accomplish His mission through suffering and death; He would be an innocent lamb slain for the sins of others (see Isa 53:7-12; CCC 608).

So, when John the Baptist sees Jesus approaching, he identifies Him as this long-awaited Lamb, and he makes explicit the purpose of His mission—to become a sacrifice that will take away the sin of the world.  John also alludes to the mysterious divinity of this Lamb:  “He is the one of whom I said, ‘A man is coming after me who ranks ahead of me because He existed before me.’”  This Lamb is not like any other of God’s servants who have appeared throughout salvation history, including John himself.  No, this Lamb existed from before all time, and His appearance means that now sin can be forgiven and the human soul, in baptism, can be filled with the Holy Spirit.  This fulfills God’s original intention when He created man and woman: “Let us make man in Our image, after Our likeness” (see Gn 1:26).  John, whom Jesus described as the greatest of all the prophets, gives his powerful witness to the start of Jesus’ public ministry, the preaching of the Kingdom of God, celebrated in Ordinary Time:  “Now, I have seen and testified that He is the Son of God.”

Then, let His preaching begin.

Possible response:  Lord Jesus, You came to give Yourself for me and all other sinners, the undeserving.  Thank You for this sacrifice and for the new life it means for us.

God speaks through His prophet, Isaiah, to describe His Servant, Who will accomplish the mission of revealing His “glory.”  The Servant will do this by reconciling—bringing back to God—not only all the tribes of Israel but also the Gentiles:  “I will make You a light to the nations, that my salvation may reach to the ends of the earth.”  In the chapters following this passage, God says that His Servant will do His work through allowing Himself to be killed and making His death into an offering for sin.  Hundreds of years later, Jesus would appear in Mary’s womb and grow up to become this sacrifice.  His suffering would show forth God’s glory.  How?  To see Jesus accept His death willingly on our behalf is to behold the depths of God’s love for us.

“Behold the Lamb of God, Who takes away the sins of the world.”

Possible response:  Heavenly Father, how hard it is sometimes to see how suffering can become a way to see Your glory, yet this is often how You reveal Yourself.  Please give me eyes that see.

This is a “new song” that, in a prophetic way, is the song Jesus, the Lamb of God, could sing in “the vast assembly” of God’s people.  It describes what God wants in His servant: “Sacrifice or offering You wished not, but ears open to obedience You gave Me.  Holocausts or sin-offerings You sought not; then said I, ‘Behold, I come.’”  This means that the liturgical rites of Israel’s religion, performed without accompanying covenant obedience, were empty.  God’s Servant would embrace His will wholeheartedly: “ … to do Your will, O My God, is My delight, and Your law is within My heart.”

As we are baptized into Jesus, by water and the Holy Spirit, we are those who can now also sing: “Here am I, Lord; I come to do Your will.”

St. Paul writes to his Christian friends in Corinth in words that help us to see so clearly what the sacrifice of the Lamb of God has accomplished for all the baptized.  We have been “sanctified in Christ Jesus, called to be holy, with all those everywhere who call upon the Name of our Lord Jesus Christ, their Lord and ours.”  In His self-offering, the Suffering Servant has become a light to all the nations, just as Isaiah prophesied, reconciling the whole world to the Father through faith in Him.  What is the fruit of this faith?  St. Paul tells us that it is “grace and peace.”  Grace is God’s power in our lives to do for us what we cannot do for ourselves; peace is the gift that comes to us when we believe this.

“Behold, the Lamb of God, Who takes away the sin of the world”—mine and yours.

Possible response:  Lord Jesus, “grace and peace” will make all the difference in my life this day.  Help me receive these gifts with gratitude.

Image by jorisvo on Shutterstock 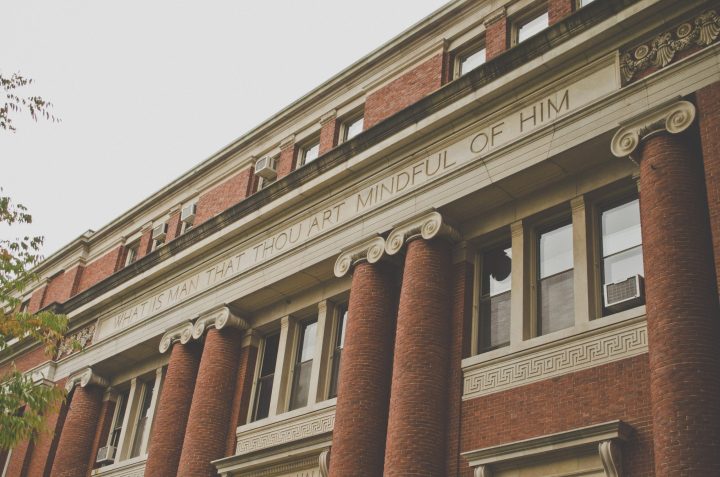 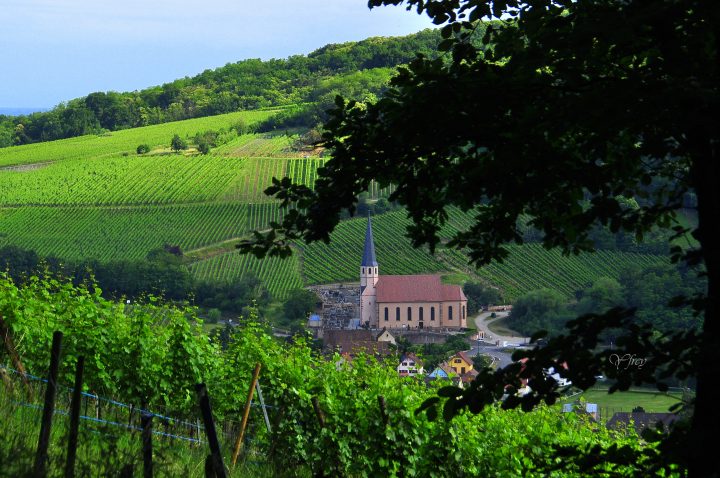