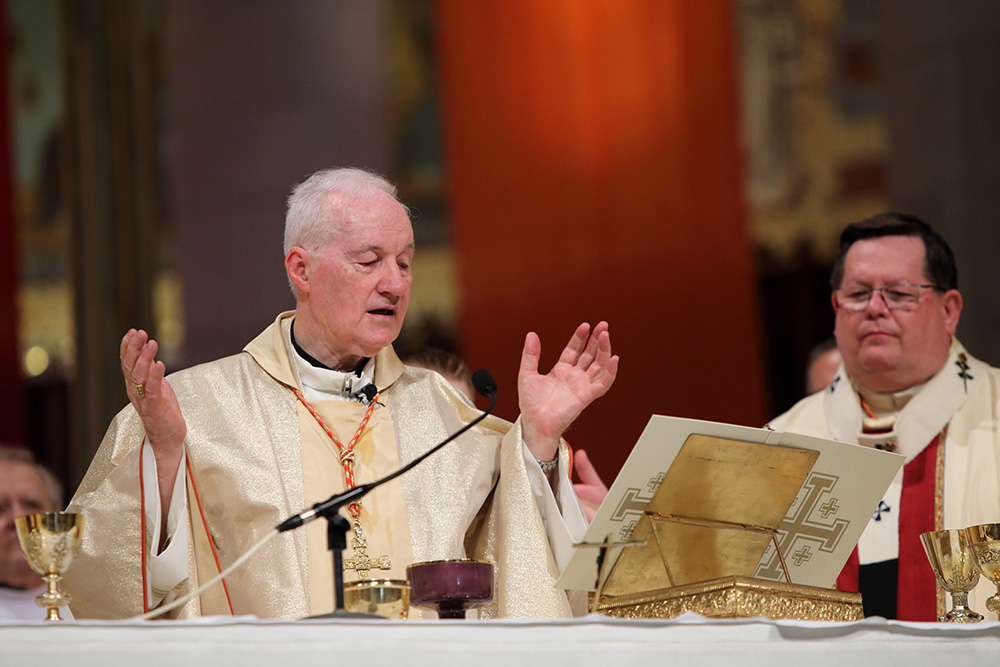 Canadian Cardinal Marc Ouellet, the head of the Vatican’s Dicastery for Bishops, has been accused of sexual misconduct by a second woman in the Quebec Archdiocese, a French newsmagazine reported on Jan. 18.

Golias Hebdo, a Catholic weekly based in Lyon, France, published a four-page investigation on the matter, including details of letters between the alleged victim, Quebec Cardinal Gérald Lacroix and Pope Francis.

According to the letters, Lacroix first wrote to Francis in September 2020 to alert the pontiff about the claim against Ouellet. Lacroix then later wrote to the claimant, named by the magazine as « Marie, » in June 2021 to inform her of the outcome of an investigation into the matter ordered by Francis.

« The allegations of sexual misconduct that you brought to my attention a few months ago, directed at His Eminence Cardinal Marc Ouellet, have been directly transmitted by me to Pope Francis, the cardinal’s immediate superior, » wrote Lacroix to the woman.

Lacroix then indicated that Ouellet had been the subject of a preliminary investigation under the norms of Vos Estis Lux Mundi, the pope’s 2019 law that established a system for evaluating claims of abuse or misconduct by Catholic bishops.

Francis, Lacroix said, had evaluated the claims and found « no reason » to continue with a fuller Vos Estis investigation.

The Quebec Archdiocese confirmed the authenticity of the letters to the Quebec-based news agency Présence on Jan. 19. Spokesperson Valérie Roberge-Dion said Lacroix alerted Francis of the allegation as soon as Lacroix became aware of it.

« The allegation of misconduct against Cardinal Ouellet reported in the weekly magazine Golias, filed by a woman whom the magazine calls Marie, was indeed reported to the archbishop of Quebec, » said Roberge-Dion.

Ouellet, who previously served as the head of the Quebec Archdiocese from 2003 to 2010 before moving to Rome, was previously named in a class action suit against the archdiocese in August 2022.

The woman in that case, originally identified only as « F. » in the lawsuit, came forward publicly for the first time last week. Paméla Groleau said she is demanding « more justice and transparency » in the church, in the name of « the victims of the clergy » and of « all Christians who are hurting for their church and wish to see it purged of all types of abuse, so that it regains its relevance and credibility. »

Groleau alleges that Ouellet inappropriately grabbed her and made her feel uncomfortable when she was serving as an intern for the Quebec Archdiocese from 2008 to 2010. Ouellet has denied the allegations made by Groleau and sued for defamation in December, seeking $100,000 in damages.

The Jan. 18 article in Golias does not mention what specific acts the woman identified as « Marie » is accusing Ouellet of undertaking.

Golias’ investigation also highlights that a member of Marie’s family was contacted by an assistant of Jesuit Fr. Jacques Servais, an acquaintance of Ouellet’s who is known to have also been appointed by Francis to investigate the claims brought forward by Groleau against the cardinal.

[François Gloutnay writes for the Quebec-based news agency Présence. This article is a translation of reporting that originally appeared at that agency’s website.] 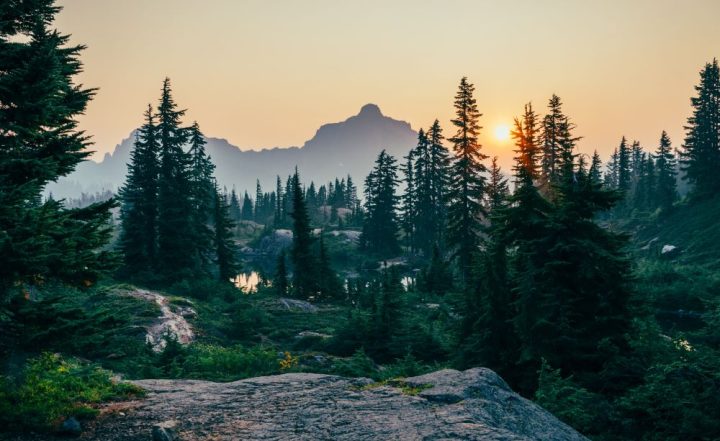 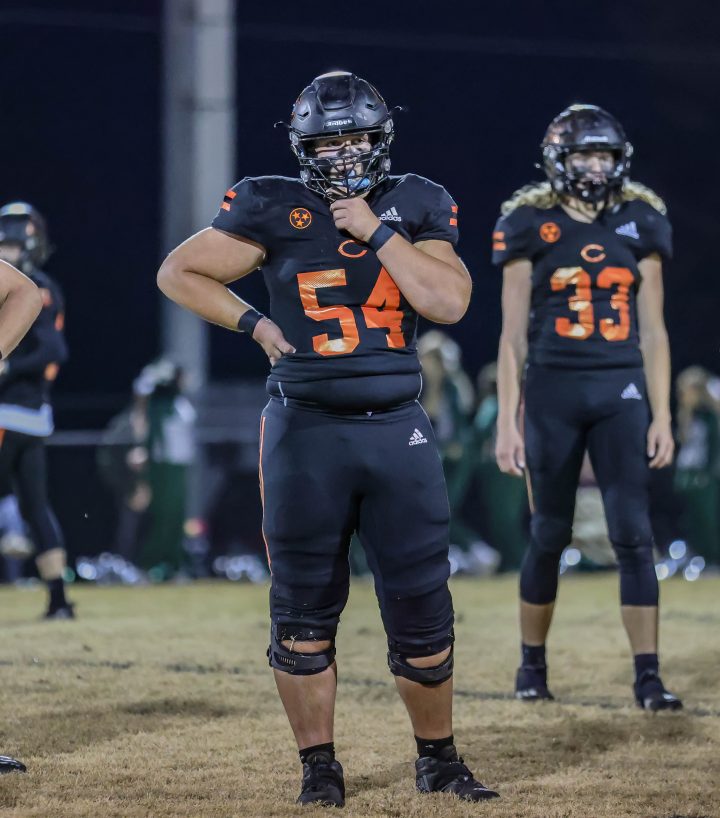 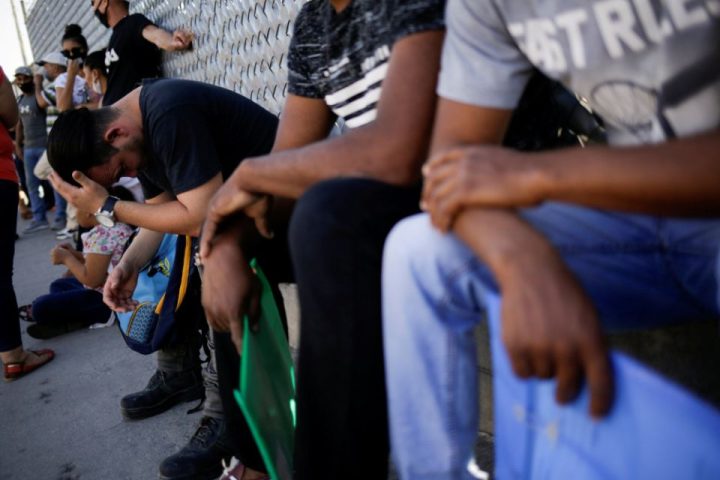