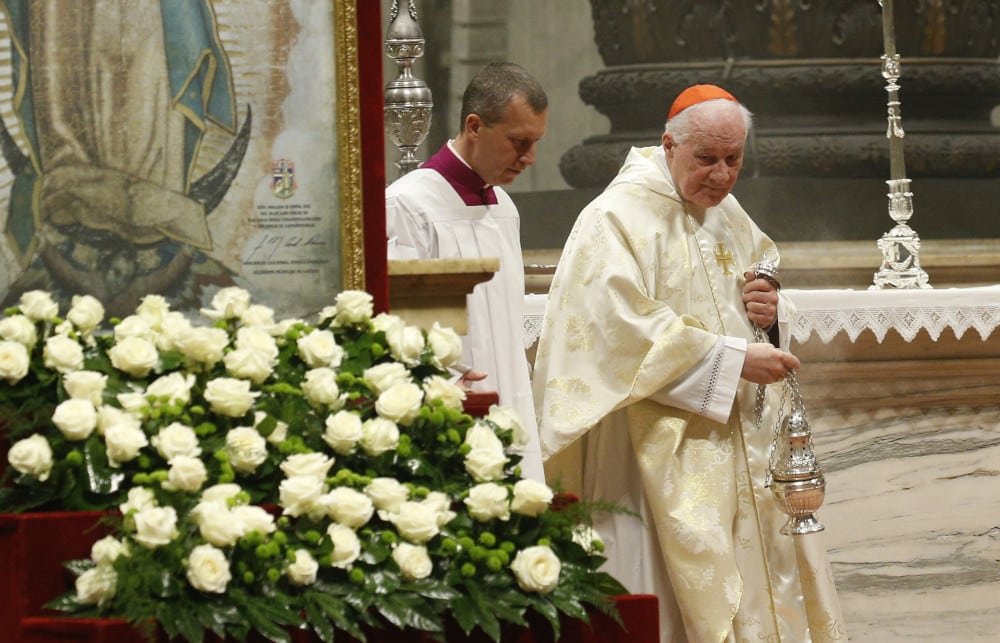 Canadian Cardinal Marc Ouellet announced he is filing a defamation lawsuit in Quebec against a woman who accused him of sexual assault.

« Having preliminarily made sure to protect the plaintiff’s anonymity by obtaining an order to that effect, today I am taking legal action for defamation before the courts of Quebec in order to prove the falsity of the allegations made against me and to restore my reputation and honor, » the cardinal said in a statement Dec. 13.

The woman accused the cardinal of inappropriately touching her at a meeting of the Quebec archdiocesan staff in 2008, when he was archbishop, and kissing her, pressing against her and making inappropriate comments at other gatherings.

« I have never been guilty of these reprehensible behaviors, much less of those alleged against other members of the clergy cited in the class action » lawsuit filed against the Archdiocese of Quebec and involving more than 100 victims of alleged abuse, the cardinal said.

Ouellet said it was « inappropriate » to associate his name with a case involving sexual abuse of minors, but the move was « intentionally constructed and widely spread for improper purposes. »

« It is clear that the victims of sexual abuse are entitled to just compensation for the harm they have suffered, » the cardinal said in his statement. « I am sensitive to their suffering and reiterate my sincere closeness to them. »

« Their right to justice is not questioned by my taking this stand, which is nevertheless painfully necessary to defend the truth, my reputation and my honor, » he said, adding that « any financial compensation that I may receive as a part of these proceedings will be donated in its entirety in support of the fight against the sexual abuse of the Indigenous peoples of Canada. »

The cardinal also released a copy of his court filing, which referred to him as « Mr. Ouellet » and the plaintiff as « Ms. F. »

The filing objected to the inclusion of the alleged incidents in a class action lawsuit in which F. « is not a representative plaintiff » and the cardinal is not a defendant.

And while repeating his denial of the allegations and saying the cardinal « has no recollection of ever having met » the woman, the filing said, « even if we were to take the facts alleged by Ms. F. as true, facts which are categorically denied, they cannot be qualified as ‘sexual assault’ in this instance. »

The filing requested compensatory damages of $100,000 and included the cardinal’s intent to donate the money, if awarded to him, « to the fight against sexual abuse of Indigenous peoples in Canada. »

Archdiocesan authorities were informed in January 2021 of the allegations against the cardinal, and a leader of the Archdiocesan Committee for the Protection of Minors and Vulnerable Persons encouraged the woman making the allegation to write a letter to Pope Francis.

An email from the Vatican Feb. 23, 2021, acknowledged that the pope read the letter and that he had appointed Belgian Jesuit Fr. Jacques Servais to conduct a preliminary investigation, according to Présence info in Montreal.

In August, Matteo Bruni, director of the Vatican press office, issued a statement that Servais had concluded his investigation and presented the findings to Pope Francis who, after further consultation, decided « there are insufficient elements to open a canonical investigation for sexual assault by Cardinal Ouellet against person F. »

According to court documents, the woman, then 23 years old, began working for the Archdiocese of Quebec in August 2008 and met the cardinal at a meeting of all archdiocesan personnel, which is when she said his unwanted advances began.

In a statement released in August, Ouellet had said: « Having learned of the false accusations made against me by the complainant (F.), I firmly deny making inappropriate gestures on her person and I consider the interpretation and sharing of these accusations of sexual assault as defamatory. Should a civil investigation be opened, I intend to actively participate in it so that the truth is established, and my innocence is recognized. » 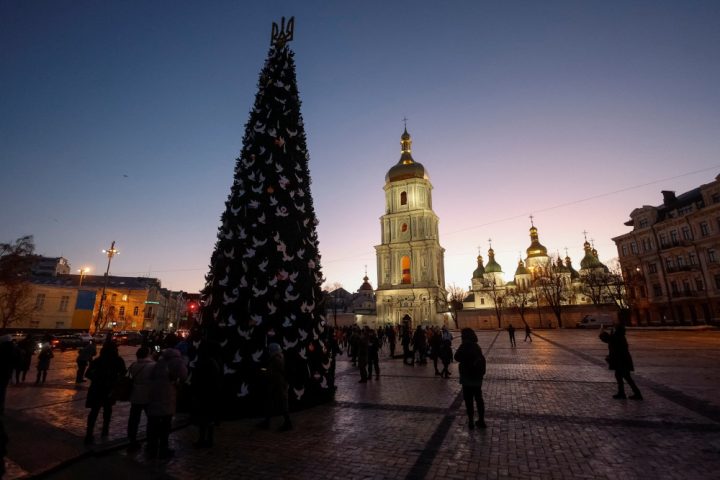 Scripture for Life: John tells us… 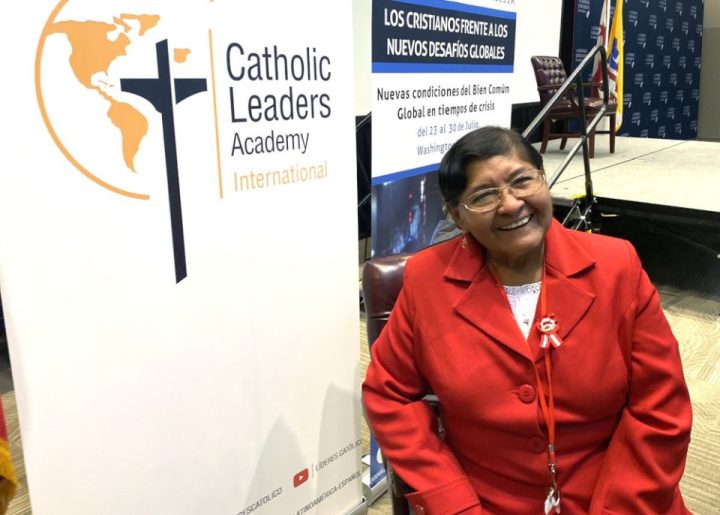