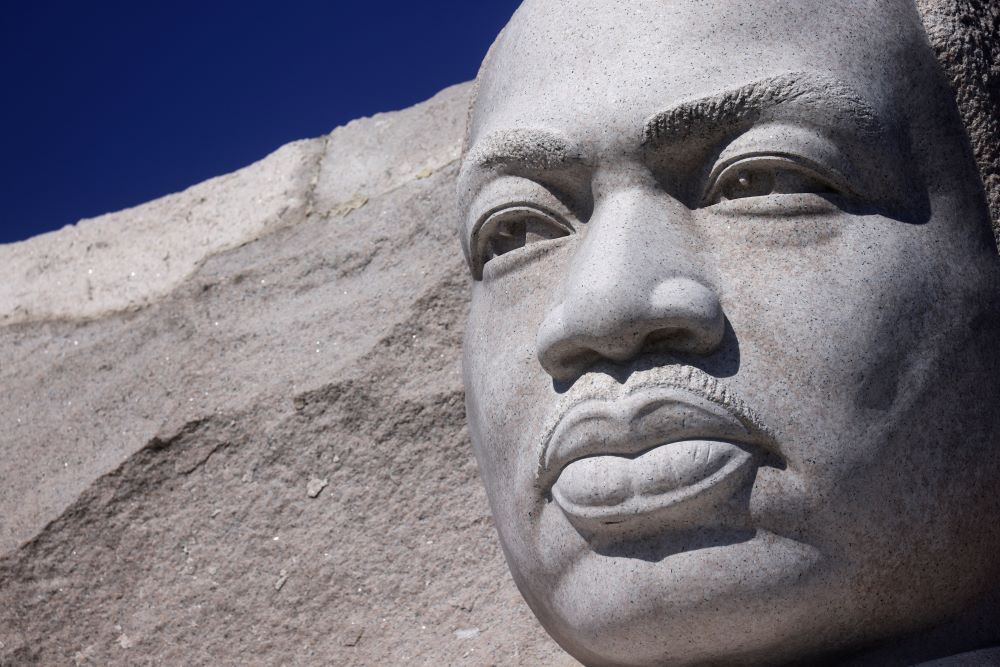 When the Rev. Dr. Martin Luther King Jr. accepted the Nobel Peace Prize in 1964, he used the occasion to deliver an impassioned defense of nonviolence. This year, when the war in Ukraine has exposed the limits of nonviolence and the necessity of just war thinking, it is good to be reminded of the value of nonviolence as a kind of moral check on just war theory. There is no better reminder than King’s magnificent speech.

King spoke about the gap between the world’s  technological advances and our lack of a corresponding moral and spiritual advance. « Yet, in spite of these spectacular strides in science and technology, and still unlimited ones to come, something basic is missing, » King told the assembly. « There is a sort of poverty of the spirit which stands in glaring contrast to our scientific and technological abundance. The richer we have become materially, the poorer we have become morally and spiritually. We have learned to fly the air like birds and swim the sea like fish, but we have not learned the simple art of living together as brothers. »

Beginning with the struggle against racial injustice, King said, « In the past ten years unarmed gallant men and women of the United States have given living testimony to the moral power and efficacy of nonviolence. By the thousands, faceless, anonymous, relentless young people, black and white, have temporarily left the ivory towers of learning for the barricades of bias. »

He connected that nonviolent struggle with the country’s founding fathers, for whom the struggle was one of arms but also of ideas. « [The young people of the civil rights movement] have taken our whole nation back to those great wells of democracy which were dug deep by the founding fathers in the formulation of the Constitution and the Declaration of Independence. One day all of America will be proud of their achievements. »

There is no doubt that nonviolent witness was effective in moving public opinion throughout the United States toward the cause of civil rights. The dignity of the protesters in the face of the indignities heaped upon them by the bigots pricked the conscience of most Americans. As we have learned in recent years, not all Americans were converted by King’s call for racial justice, and many more are willing tolerate bigotry as a price for other political goals, but the fact remains we are celebrating today the birthday of Dr. King, not the birthday of Gov. George Wallace or Sheriff Bull Connors. Today, there can be principled arguments about how to confront racism and its legacy, but only a few hoodlums defend racist propositions that were once commonplace. We have Dr. King and the movement he led to thank for that.

Turning to the struggle against poverty, King did not focus so much on the necessity of nonviolence as he did on the unique opportunities faced by the global community. « There is nothing new about poverty, » King said. « What is new, however, is that we have the resources to get rid of it. » The common denominator was the need to confront poverty as part of a « worldwide fellowship that lifts neighborly concern beyond one’s tribe, race, class, and nation [which] is in reality a call for an all-embracing and unconditional love for all men. »

On the subject of war, King’s words remain challenging. He invoked the story of Ulysses and the Sirens, whose beautiful music so enchanted the sailors they left their duties and crashed upon the rocks. Ulysees brought on board Orpheus, « whose melodies were sweeter than the music of the Sirens. » King continued: « So we must fix our vision not merely on the negative expulsion of war, but upon the positive affirmation of peace. »

This is, I think, the core challenge nonviolent witness poses in all circumstances: It is not enough to seek to avoid war, or to bring war to a close once it is started. We must actively seek ways to cultivate peace.

King did not underestimate the difficulties. « Here also we have ancient habits to deal with, vast structures of power, indescribably complicated problems to solve, » he said. « But unless we abdicate our humanity altogether and succumb to fear and impotence in the presence of the weapons we have ourselves created, it is as imperative and urgent to put an end to war and violence between nations as it is to put an end to racial injustice. »

If only evil men like Vladimir Putin would listen! And there is the rub. King was right when he said, « There may have been a time when war served as a negative good by preventing the spread and growth of an evil force, but the destructive power of modern weapons eliminated even the possibility that war may serve as a negative good. If we assume that life is worth living and that man has a right to survive, then we must find an alternative to war. »

But we must also find ways to prevent « the spread and growth of an evil force » when that force threatens not only our dignity but the lives of innocent people. Sadly, sometimes that protection will demand violence.

Years ago, I read Taylor Branch‘s three-volume biography of King. I had known King was a great man and a great American but, until I read that book, I had not realized how truly extraordinary he was. It is still shocking to realize how young he was when he led the civil rights movement. Indeed, he was only 35 when he received the Nobel Prize!

This year, when war rages in Ukraine, the holiday that marks his birth is an opportunity for those of us who are committed to the values and the virtues of just war theory to remind ourselves of the challenge and the promise of nonviolence as King so beautifully articulated it.

The call to faith in Jesus always… 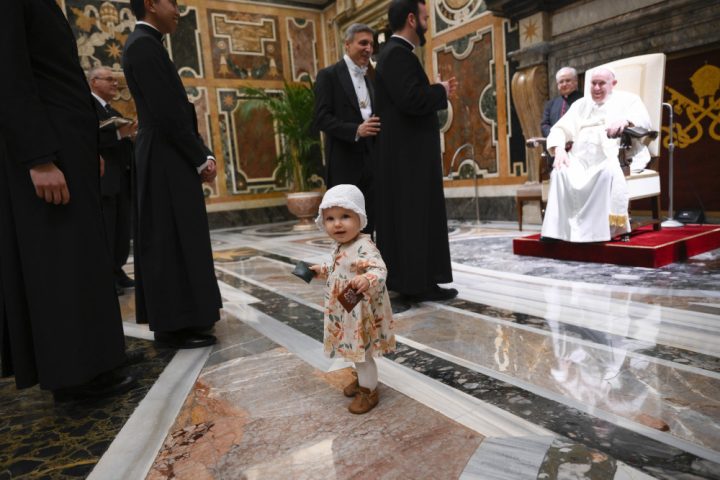 The call to faith in Jesus always… 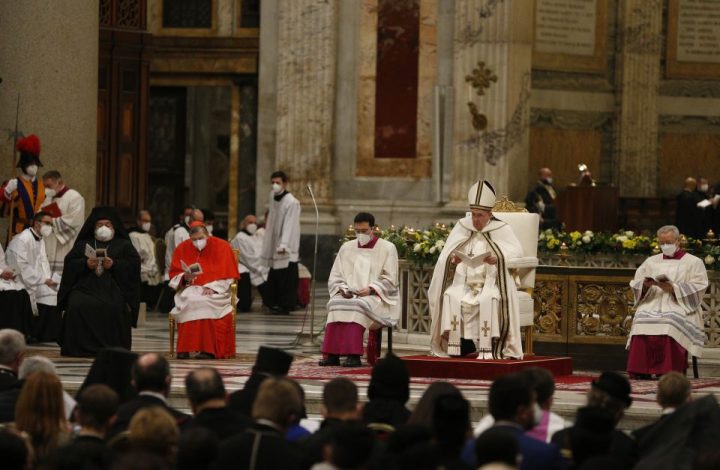