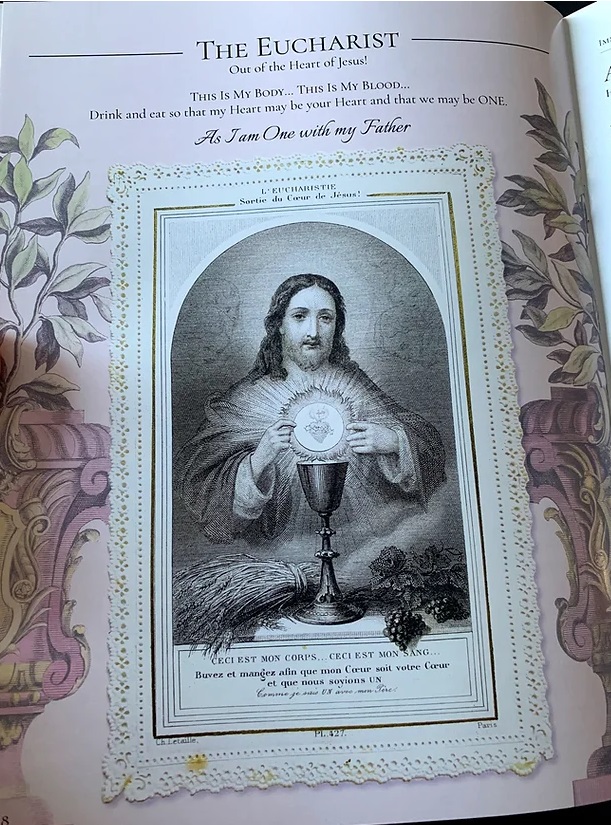 Discussion today about pre-Conciliar Catholicism generally centers on the sacred liturgy, the flash point for discussion about the place of the Church’s traditional liturgical rites in our own day. What we often forget, however, is that there was an entire extra-liturgical pietistical tradition that fell by the wayside after the Council as well.

A prime example of this is holy cards. We still have holy cards today, of course, but they are vastly different than they once were. Today’s holy cards are cheap and disposable. Sold in bulk and printed on laminated plastic, they often feel like mass produced religious merchandise rather than the pietistical aids they were meant to be. They are left in baskets at the back of the church to occupy toddlers at Mass, used as bookmarks, and generally tossed aside with as little regard as a business card.

Antique holy cards, by contrast, were beautiful pieces of art in their own right. Images were taken from painting or etchings done by renowned artists, whose names were often included on the card. The pictures were framed in intricate lace borders produced by lace cutting presses that (by and large) no longer exist today. These holy cards were not the products of capitalistic mass production but were painstakingly created by Catholic studios employing skilled craftsmen. Holy cards were given and received as gifts on special occasions (First Communions, Confirmations, etc.). They would be used for private devotions and were considered valuable gifts that would be retained for years, sometimes for life.

Thankfully, this heritage has not been entirely lost, due in part to the effort of a charming publication called Immagini Sacre. Immagini Sacre is a new Catholic magazine dedicated to preserving what it calls these “memoirs of a forgotten faith.” Published by Catholic Printing Press, Immagini Sacre can best be described as a publication dedicated to the pietistical aesthetic of vintage holy cards. It is a fascinating niche that I admit I had little knowledge of until I made the acquaintance of Lisa Pellegrini, founder and editor of Immagini Sacre. Lisa had spent years collecting vintage holy cards, some extremely rare at dating to the late Baroque era; I was privileged to once see Lisa’s collection in person, which I imagine must be the biggest such collection in the country, perhaps the world.

Immagini Sacre presents these beautiful images in lavish, full-color illustrations. The images are accompanied by pious exhortations, sometimes taken from the original text of the holy card, sometimes from other classic spiritual writings. These gorgeous illustrations are the heart of the magazine, which is an attempt to recapture the sweet piety that characterized these pre-modern devotional items. These cards were powerful aids to prayer; one holy card called Le Petit Fleur Du Divin Prisonnier (“The Little Flower of the Divine Prisoner”), printed by the French printing house Letaille in 1840, was given to the young Therese of Lisieux. This card was instrumental in the development of her spirituality and was the reason why she took the name “Little Flower.”

Because Immagini Sacre is dedicated to the visual art of the vintage holy card, it is not primarily a magazine to be read. There are prayers and pious reflections throughout, but the core of the magazine is its illustrations. Immagini Sacre is a magazine to be looked at, not read. It is meant to hearken back to the era of a more contemplative type of spiritual literature, which centered on the “pious gaze.” Immagini Sacre does the Church an admirable service by recovering it for us.

It is worth mentioning that Lisa’s company Catholic Printing Press not only reproduces images of vintage holy cards but sells reproductions of the cards themselves. Catholic Printing Press holy cards are made by individually in the Pellegrini workshop using the traditional lace fabric method. They are utterly unique and are an ideal alternative to today’s cheap, mass produced holy cards.

Head on over to Catholic Printing Press and subscribe to Immagini Sacre. It is a labor of love and a work of beauty that reminds us what a lovely aesthetic we once had—and which, God willing, we may one day have again. 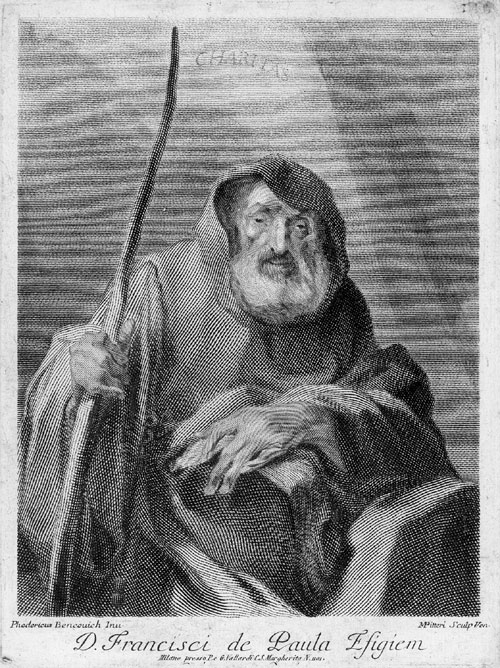