In his first public remarks since… 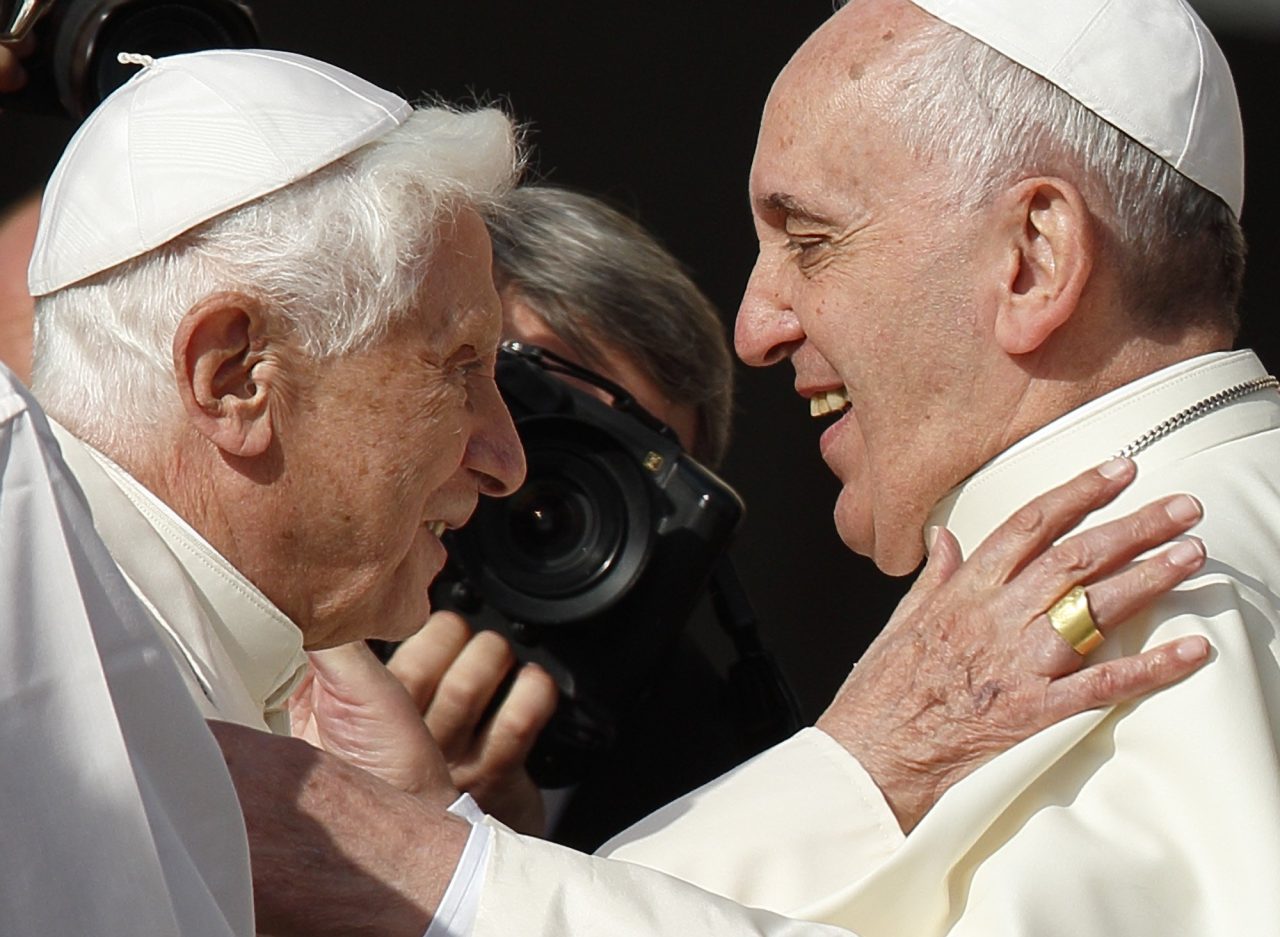 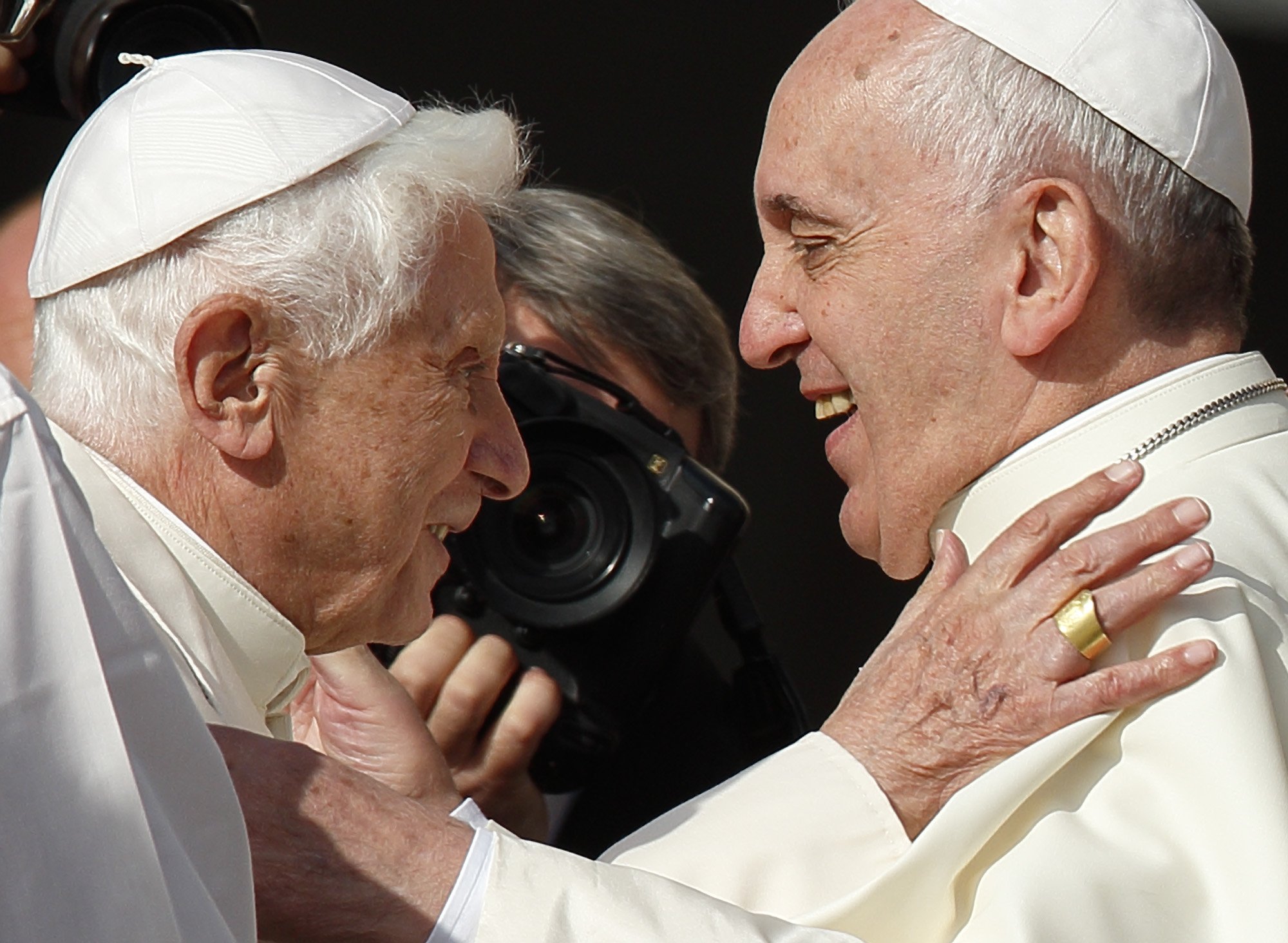 In his first public remarks since retired Pope Benedict XVI’s death on Dec. 31, Pope Francis praised the late pope’s kindness and sacrifice, saying Catholics around the world should be grateful for the example he set, both as pope and in retirement.

« Speaking of kindness at this time, the thought goes spontaneously to the dearly beloved Pope Emeritus Benedict XVI, who left us this morning, » said Francis at a Dec. 31 prayer service at the Vatican. « With emotion we remember his person, so noble, so kind. And we feel in our hearts so much gratitude. »

« Gratitude to God for having given him to the Church and to the world; gratitude to him, for all the good he accomplished, and especially for his witness of faith and prayer, especially in these last years of his retired life, » Francis continued. « Only God knows the value and strength of his intercession, of his sacrifices offered for the good of the Church. »

The Te Deum (« We praise Thee, O God ») prayer service takes place each year on Dec. 31 at the Vatican and was already scheduled prior to the announcement of retired Pope Benedict XVI’s death earlier in the day. Attendees at the prayer service were given copies of the Vatican’s daily newspaper with the headline: « The Lord has called to Himself. »

The retired pope died at 9:34 a.m. Central European Time at age 95, four days after Pope Francis announced the news on Dec. 28 that Benedict XVI was « very sick » and called on Catholics from around the world to offer prayers for him.

Benedict XVI was elected pope on April 19, 2005 until he resigned on February 28, 2013, becoming the first pope to voluntarily abdicate the papacy in nearly 600 years. Prior to becoming pope, as Cardinal Joseph Ratzinger, the German theologian served as Pope John Paul II’s head of the Vatican’s doctrine office for nearly 30 years.

A funeral Mass for retired Pope Benedict XVI will take place on Jan. 5 and will be presided over by Pope Francis in St. Peter’s Square.

People who work for the Catholic…
Echos de l'église romaine

People who work for the Catholic… 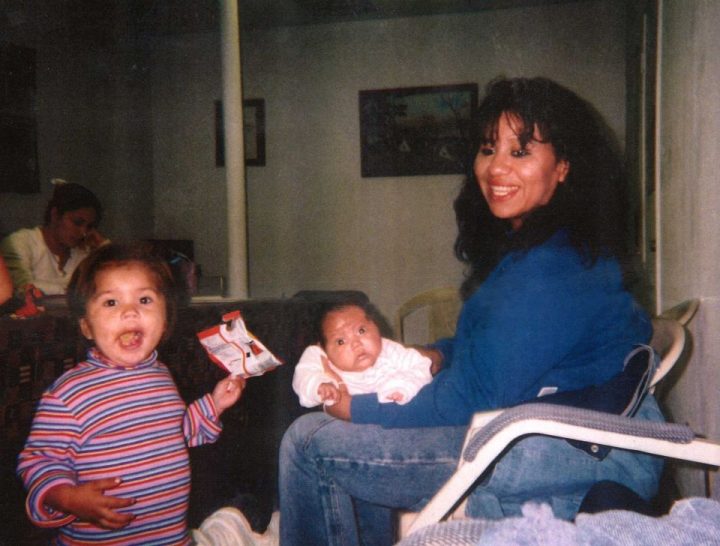 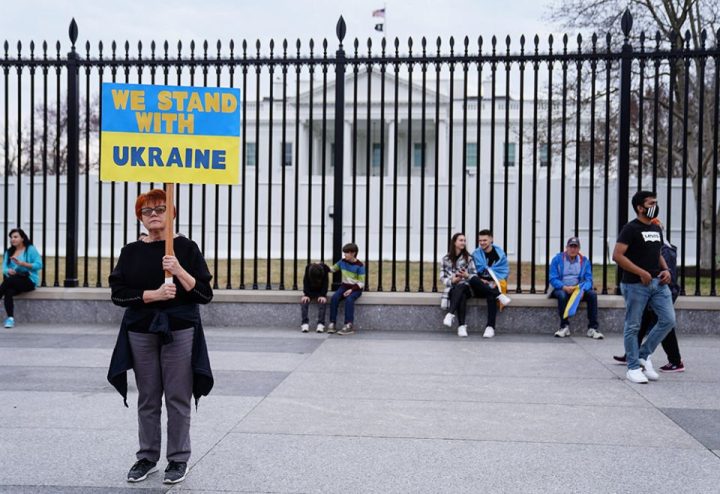