[gtranslate] Observe the Anniversary of the Consecration of a Church - Eglise Catholique Saint James (Saint Jacques)
Bruno Malnuiso on octobre 11, 2022

Observe the Anniversary of the Consecration of a Church 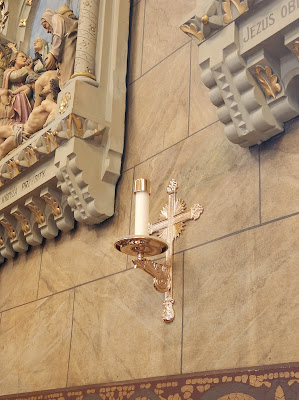 Traditionally, the anniversary of the consecration of a diocese’s cathedral is observed as a significant feastday in churches throughout the diocese. Written in 1908, the Catholic Encyclopedia underscores the importance of this anniversary:

Sadly, Pope Pius XII in « Cum nostra hac aetate » on March 23, 1955, abolished 15 Octaves in addition to the Octave for the Dedication of a Church, and particular octaves for patrons of various religious orders, countries, and dioceses. While the 1962 Missal retains the actual anniversary day of a church or the cathedral as a First-Class Feast, few observe these venerable observances any longer. If more people were to keep the anniversary of our parish and our cathedral as days of celebration in our families, would that not bring us in greater connection to the Church as a whole? How many of us even know the anniversary date when our parish or cathedral was consecrated?

It is so important that we honor and protect Catholic churches and help fund the construction of beautiful ones since God Himself dwells in them. He is truly present on the altar and in the tabernacle. For this reason, Catholics should piously make the sign of the Cross even when they drive past one, out of respect for the Real Presence. And we should visit them and pray before our Lord present in the Tabernacle whenever possible. Honor God by honoring that which is consecrated to Him. Honor your parishes and help us build up the kingdom of God brick by brick as we rediscover our venerable traditions. 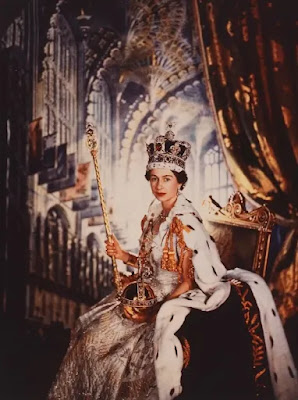 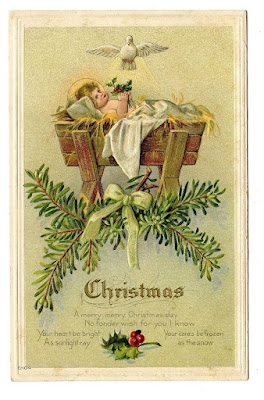