One of the Vatican’s leading… 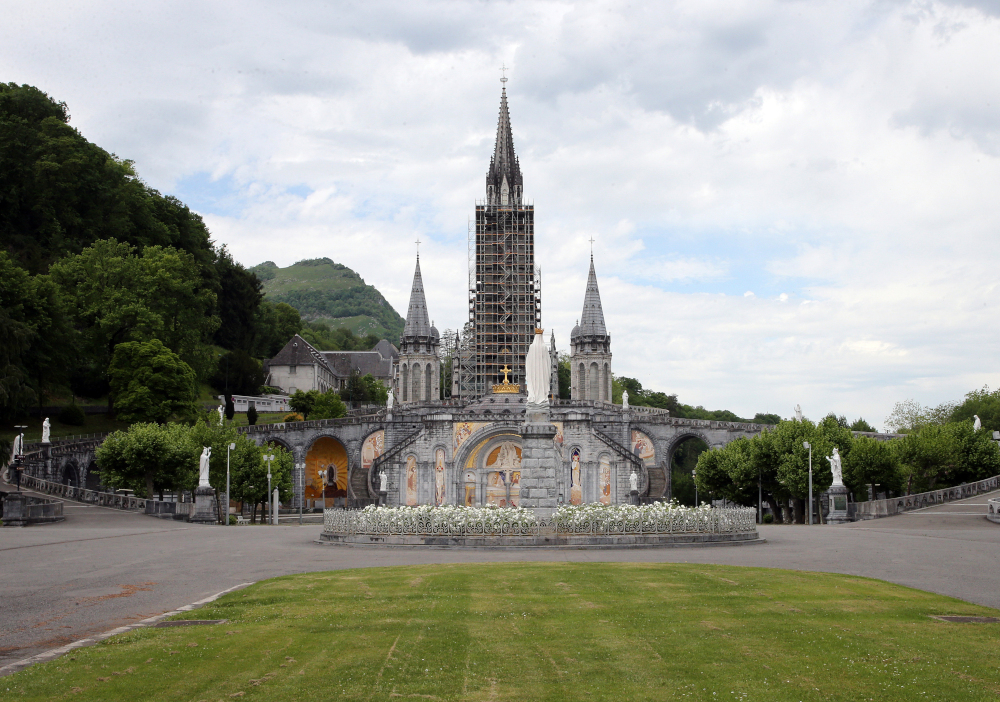 One of the Vatican’s leading Jesuit advisers on preventing clergy sexual abuse called Dec. 7 for church authorities to shed more light on the case of a famous Jesuit artist who wasn’t sanctioned by the Holy See after he was accused of spiritually abusing women during confession.

Jesuit Fr. Hans Zollner said the recent statement by the Jesuit order about Fr. Marko Ivan Rupnik « raised questions that, as far as I see, can only be answered by the Dicastery for the Doctrine of the Faith. »

The Jesuits said in a statement made public this week that the Dicastery, which handles abuse cases, had closed its file on Rupnik, one of the most famous Catholic artists alive today, because the statute of limitations had expired.

The order said precautionary measures imposed on the priest by his Jesuit superior remained in effect, forbidding him from hearing confession or giving spiritual direction.

Usually the Dicastery waives the statute of limitations for prosecuting abuse and confession-related church crimes since victims often take longer than the 20-year limit to process their trauma and report the abuse. There was no explanation why that didn’t occur this time, or whether Pope Francis, a fellow Jesuit who met with Rupnik in January, had any role in the decision not to sanction him.

Mosaics by Rupnik decorate the Lourdes basilica, a chapel in the Apostolic Palace and churches around the globe, and his artwork is regularly used by the Vatican, including as recently as this year when he designed the logo for the World Meeting of Families.

Rupnik was for years the head of a Rome-based center for study about the impact of culture on the Christian faith, the Aletti Center, with which the Dicastery’s former No. 2 official was long affiliated.

The Jesuit statement didn’t reveal the nature of the allegations against Rupnik other than to say they didn’t involve minors and concerned the way he « exercised his ministry. » Italian news reports have said they concerned spiritual and sexual abuse of adult women during confession.

Confession-related crimes, which are also handled by the Dicastery, are among the most serious in canon law and carry with them automatic excommunication.

Zollner said it was his « firm belief that transparency in the Church, including the Society of Jesus, is essential in order to combat the scourge of abuse in all its forms. » Zollner heads the Pontifical Gregorian University’s anthropology institute for studies on human dignity and care and is also a founding member of Francis’ child protection advisory board.

There was no immediate response to calls and emails seeking further comment from the Jesuits and the Vatican on Dec. 7.

Another Jesuit made clear his unease with the way the case was handled, calling it the « Rupnik tsunami, » and demanded a full, transparent accounting.

Jesuit Fr. Gianfranco Matarazzo, former head of a Jesuit institute in Palermo, Sicily, wrote a series of tweets saying the case, as presented to date, amounted to a « paradigmatic case of justice denied. » He called for the opening of archives and explanations. 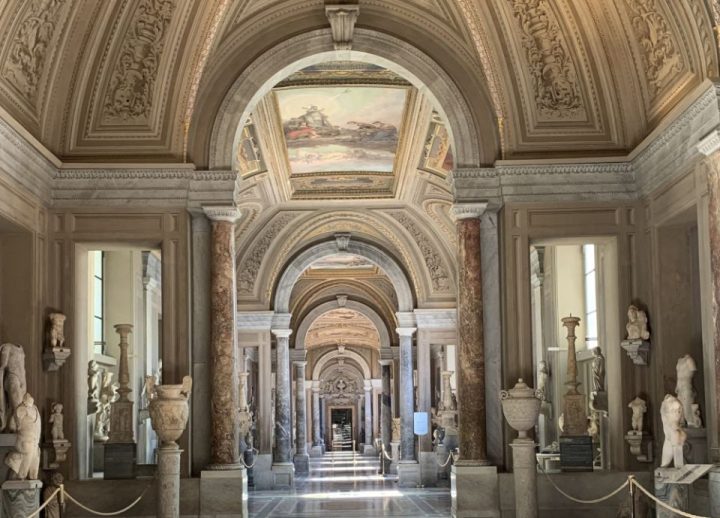 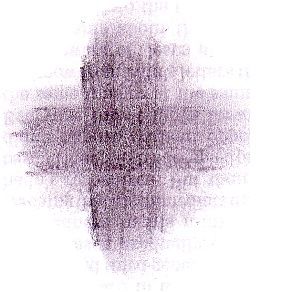 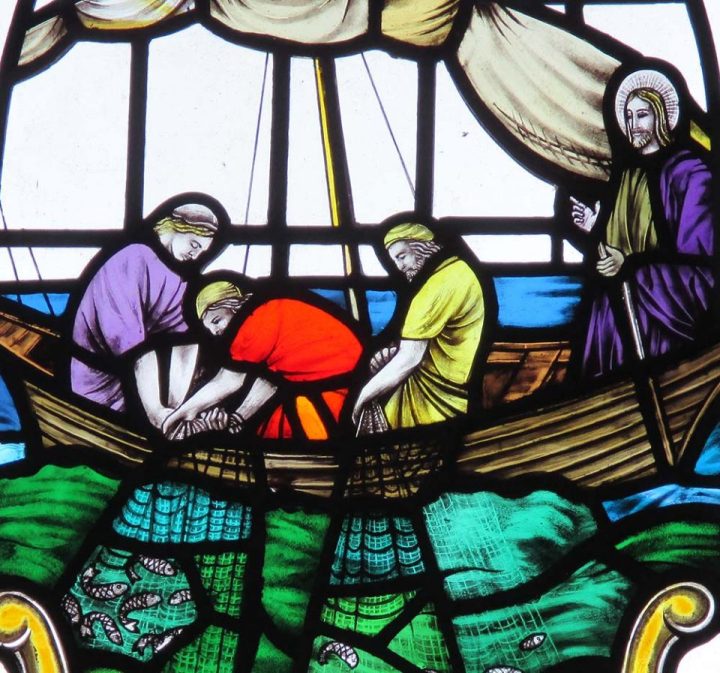