Jesus asks the crowd what they expected to find when they went into the desert to hear the preaching of John the Baptist. In other Scripture passages, John is described as a gaunt, severe man dressed in camel’s hair with a leather belt. His diet was locusts and wild honey. He preached a fierce message of coming judgment. He must have been very effective, because we are told that crowds flocked to hear him and that even the religious leaders felt it wise to check him out because of the influence he had on people.

When we think of people of great influence in our society, we would hardly think of some street corner preacher or tent revivalist shouting out warnings. Today’s prophets are on television, celebrities offering elite seminars, smart people giving TED talks or authors publishing bestsellers on how to survive the “coming crisis.” We pick and choose our mentors and guides, and they are often people with credentials and reputations.

How often do we fail to recognize the real prophets among us, except in hindsight, after the fact? We honor Martin Luther King Jr., Dorothy Day, Oscar Romero, Cesar Chavez and the Berrigan Brothers for their courage and example, but when they were alive and surrounded by controversy, it was much harder to recognize them as true prophets.

What voices should we be listening to now? This is an Advent question, for we believe that God is coming into the world here and now to help us live deeply and justly, with joy and discernment. Who are the prophets who embody and voice this message right now? What are they saying and doing? Perhaps they are us? In what way is each one of us a prophet? 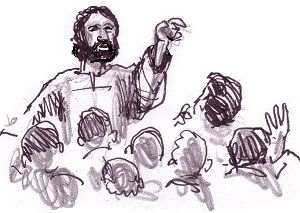 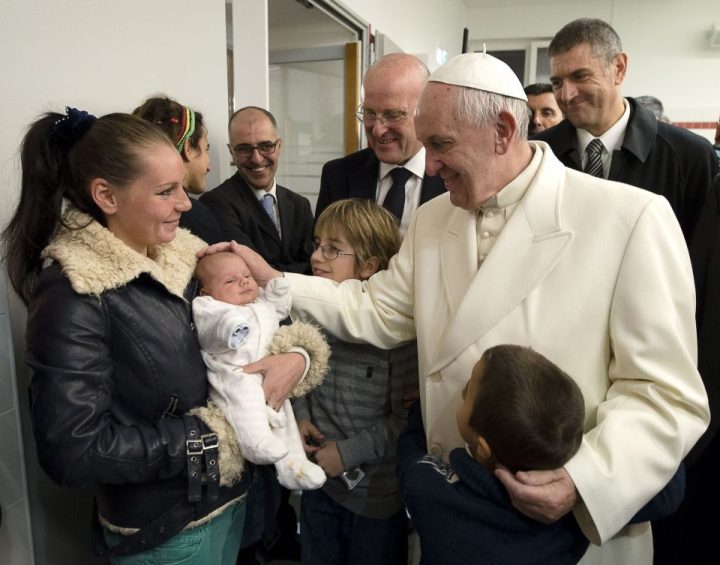 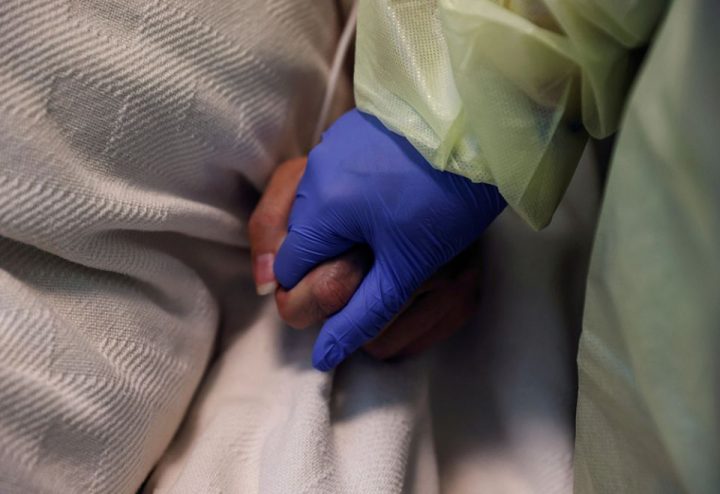