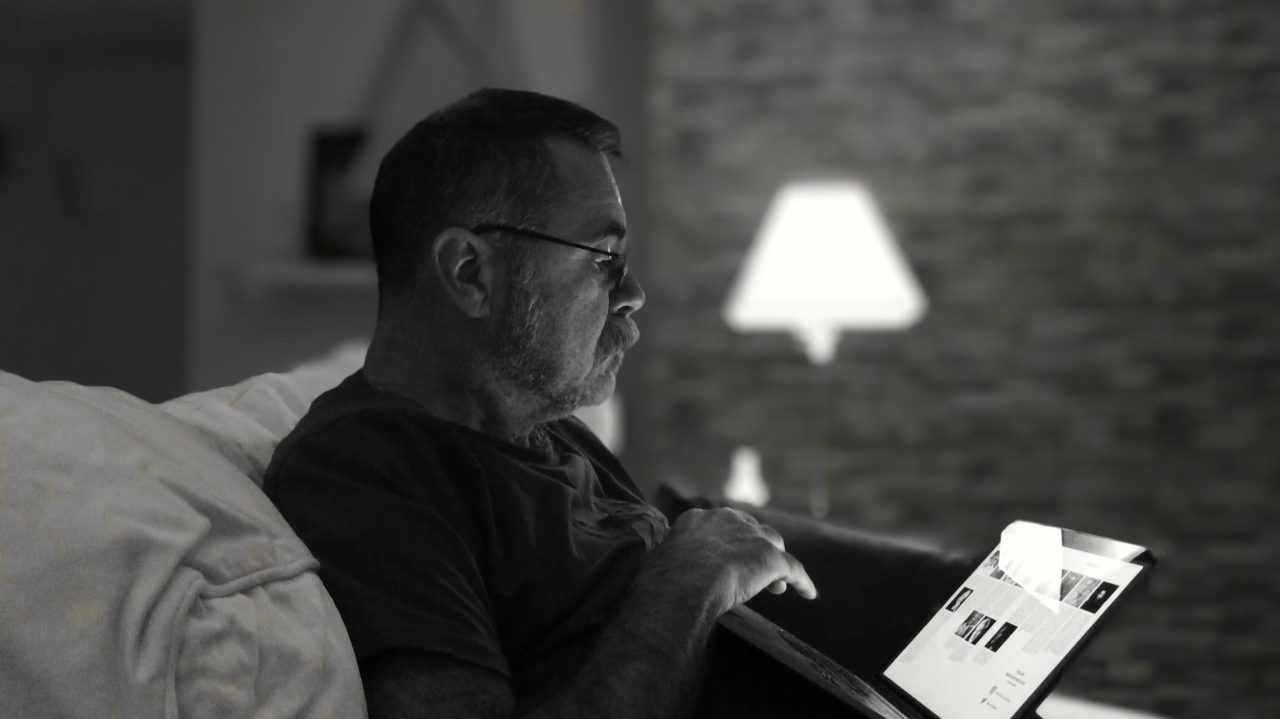 Pope Francis’ call for pastoral outreach to the marginalized as the radical imitation of Jesus finds an amazing model in the life of St. Martin de Porres (1579-1639). Martin, a Dominican brother who served the sick and poor of Lima, Peru, exemplifies the pope’s commitment to seeking out the lost sheep and turning every church into a field hospital.

What made Martin’s life especially notable was that he was himself an outcast in the colonial society created by the Spanish conquest that enslaved the indigenous people of Peru to mine the silver that fueled Spain’s expansion as a world power.

Martin was the son of a Spanish knight and a freed African slave from Panama. He encountered discrimination all his life. Even his desire to join a religious order was at first thwarted by his race and color. Only after years of service was he allowed to take vows as a lay brother.

As Martin’s reputation as a servant of the poor and a healer of the sick grew, it also brought him into conflict with his religious superiors for bringing outcasts and contagious patients into the community enclosure for care. The primacy of love over caution and even obedience was always Martin’s response. He was like the shepherd in today’s Gospel who always searched for the lost sheep and wanted others to celebrate with him when he brought them home.

Saints like Martin de Porres challenge our own priorities and the instinct to protect ourselves from the troubled, wounded and poor of this world. Immersion in the needs of others leads to a loss of self, places demands on our time and resources that run contrary to modern attitudes of self-reliance and independence.

What Pope Francis insists on and Martin illustrates is that God is waiting for us every day in the needs of others. Those who respond find themselves and are enriched beyond all measure by their encounter with the mystery of Jesus, God incarnate in the poor.

God’s “preferential option for the poor” is another way of saying that the lives of the poor matter. And where race and color are amplified in poverty and exclusion, the challenge is all the more pronounced. If we do not respond, we are part of the problem and not part of the solution. St. Martin de Porres, pray for us.

The Jan. 5 funeral Mass for Pope… 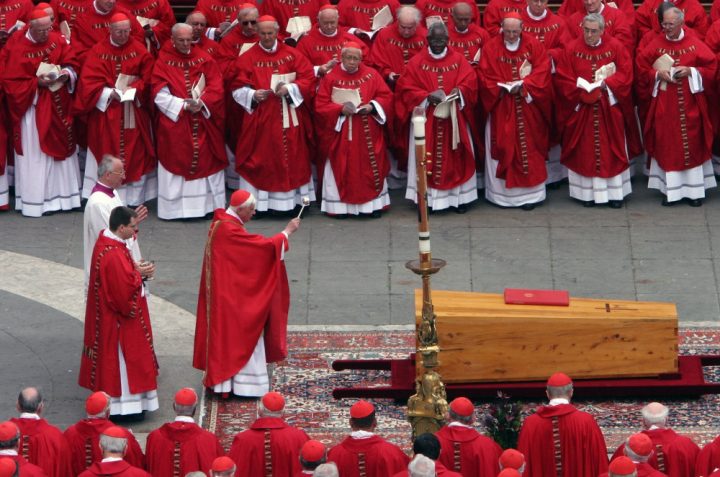 The Jan. 5 funeral Mass for Pope… 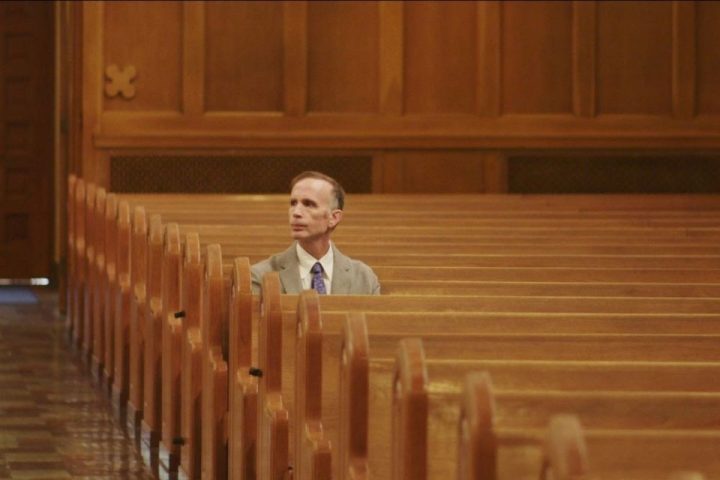 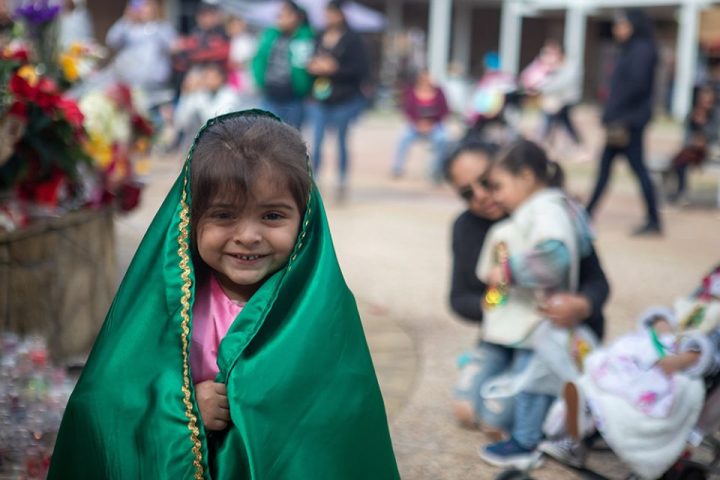