Pope Francis marked the start of… 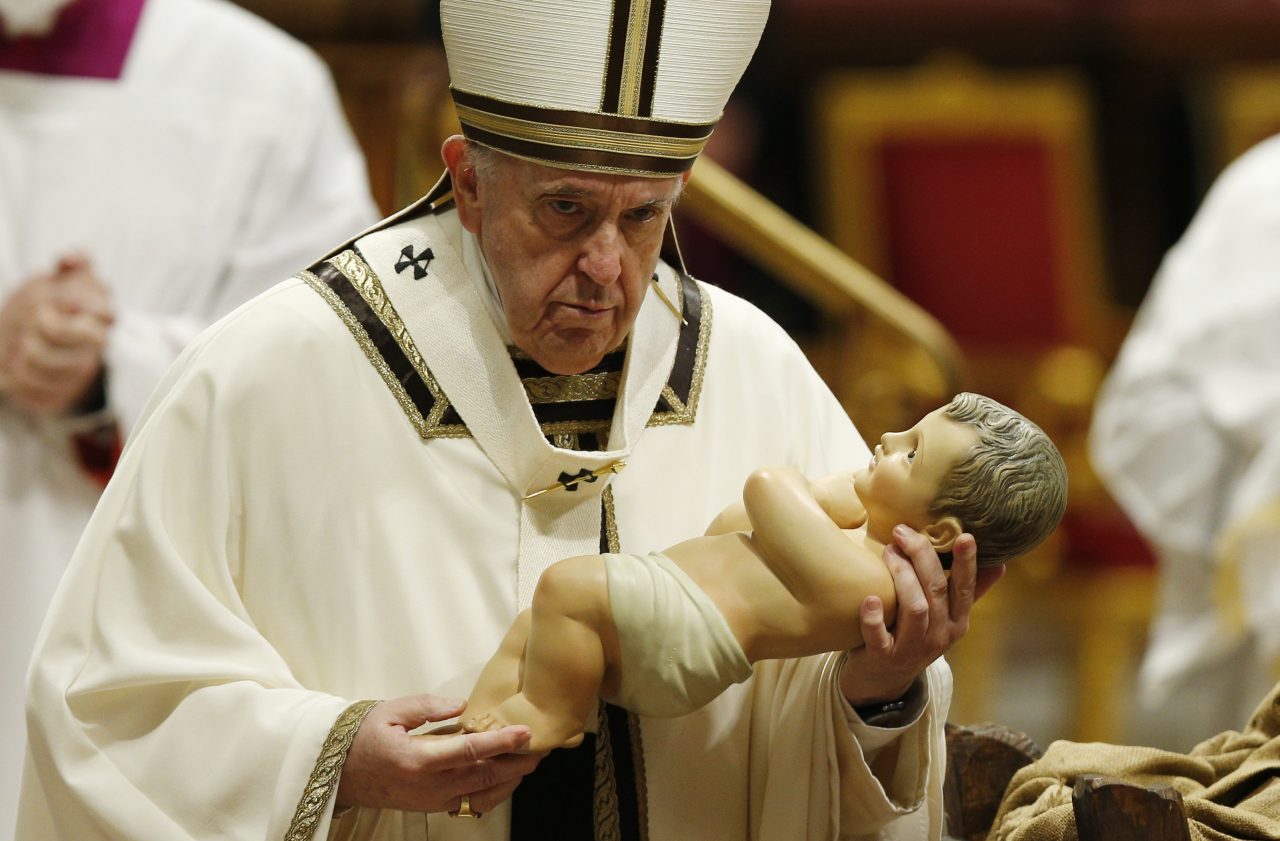 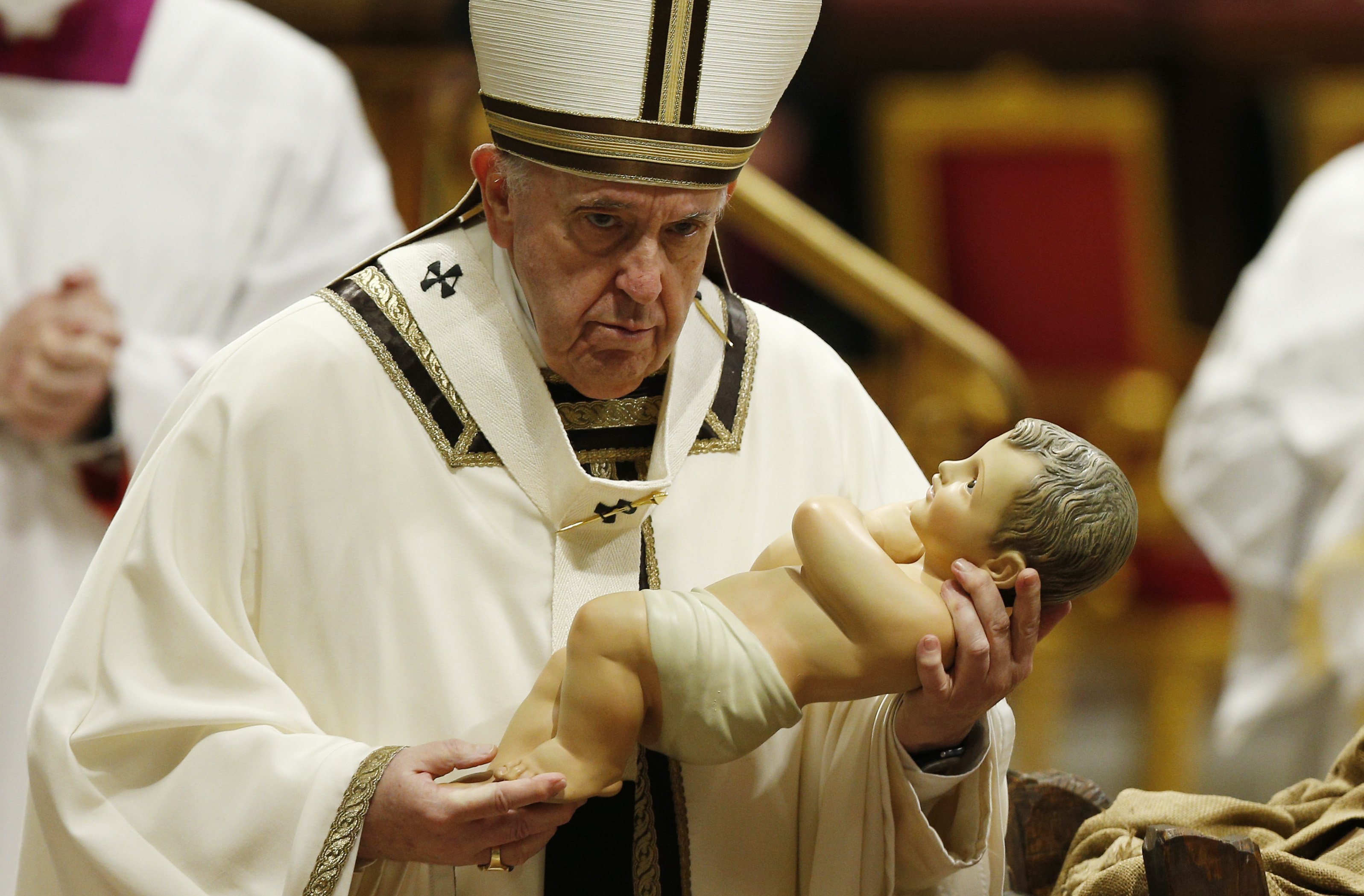 Pope Francis marked the start of Christmas at the Vatican by cautioning that it is impossible to celebrate the birth of Jesus without concern for the poor.

« Let us remember that it is not truly Christmas without the poor, » said the pope, during a Dec. 24 Mass in St. Peter’s Basilica. « Without the poor, we can celebrate Christmas, but not the birth of Jesus. »

Francis — who has consistently prioritized the plight of the poor throughout his nearly decade-long papacy — marked his 10th Christmas Eve at the Vatican by again elevating the marginalized during his homily.

« Jesus was born poor, lived poor and died poor; he did not so much talk about poverty as live it, to the very end, for our sake, » the pope said. « From the manger to the cross, his love for us was always palpable, concrete. »

« From birth to death, the carpenter’s son embraced the roughness of the wood, the harshness of our existence, » he continued. « He did not love us only in words; he loved us with utter seriousness! »

In that same sense, Francis said anyone who truly wanted to celebrate Christmas must not be distracted by decorations, gifts and other forms of consumerism, but instead, find concrete ways to help out the poor.

« He who was born in the manger, demands a concrete faith, made up of adoration and charity, not empty words and superficiality, » the pope said. « He who lay naked in the manger and hung naked on the cross, asks us for truth, he asks us to go to the bare reality of things, and to lay at the foot of the manger all our excuses, our justifications and our hypocrisies. »

The pope was joined by some 25 cardinals, 15 bishops, 200 priests and an estimated 7,000 mass-goers inside the basilica and another 3,000 outside in St. Peter’s Square — the largest number of attendees at the annual Mass since the start of the COVID-19 pandemic.

Francis implored those in attendance to look to the manger, where Christ was born, to rediscover the true meaning of Christmas.

« We are called to be a church that worships a Jesus who is poor and that serves him in the poor, » said the pope. « Do we visit him where he is to be found, namely in the poor mangers of our world? For that is where he is present. »

Francis then recalled the example of St. Oscar Romero, a fierce advocate of the poor, whose social activism as Archbishop of San Salvador, El Salvador, led to his assassination in 1980.

« As a saintly bishop once said, ‘The church supports and blesses efforts to change the structures of injustice, and sets down but one condition: that social, economic and political change truly benefit the poor,' » said Francis, citing a speech delivered by Romero less than three months before he was murdered while celebrating Mass.

During his homily, the pope said that the manger — typically used as a trough for feeding animals — can also be reminiscent of those in the world who « hunger for wealth and power, consume even their neighbors, their brothers and sisters. »

« How many wars have we seen! And in how many places, even today, are human dignity and freedom treated with contempt!, » he lamented. « As always, the principal victims of this human greed are the weak and the vulnerable. »

« This Christmas too, as in the case of Jesus, a world ravenous for money, power and pleasure does not make room for the little ones, for so many unborn, poor and forgotten children, » Francis continued. « I think above all of the children devoured by war, poverty and injustice. Yet those are the very places to which Jesus comes, a child in the manger of rejection and refusal. »

The pope said that all those that surrounded the Christ child in the lowly manger — Mary, Joseph and the shepherds — were all poor and united not by riches nor great expectations, but in their affection for Jesus.

« The poverty of the manger thus shows us where the true riches in life are to be found: not in money and power, but in relationships and persons, » he said.

In the same manner that Christ was born in the unexpected and unseemly setting of a manger, the Christmas message serves to remind the entire world that Christ is present even in the most unlikely and most difficult of circumstances, the pope said.

« God was born in a manger so that you could be reborn in the very place where you thought you had hit rock bottom, » said Francis. « There is no evil, there is no sin, from which Jesus does not want to save you. And he can. Christmas means that God is close to us: Let confidence be reborn! » 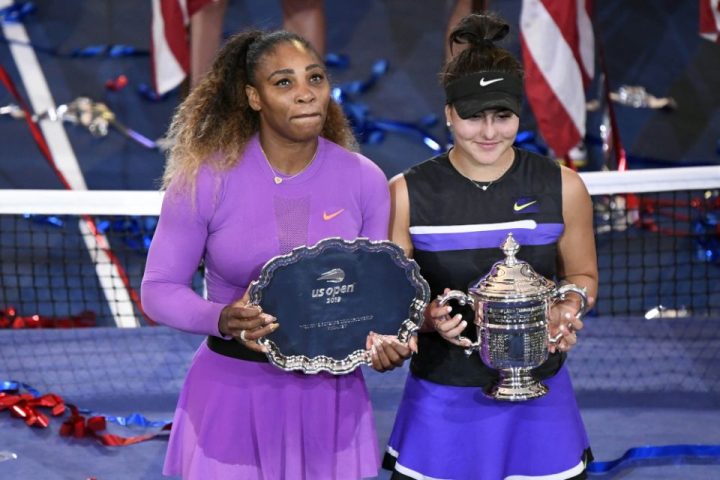 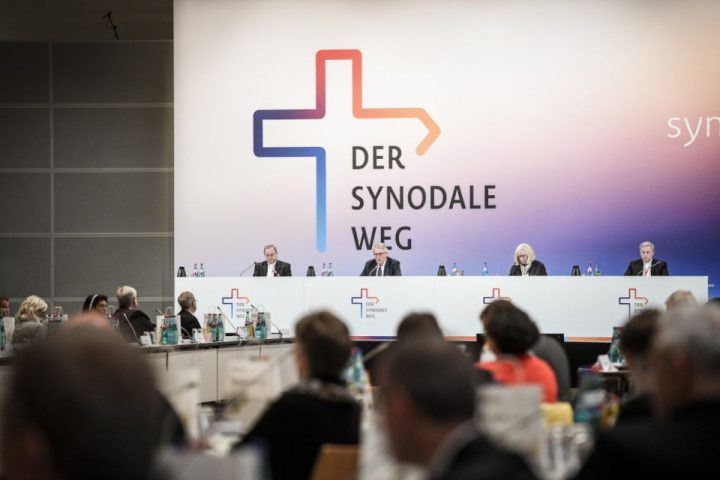 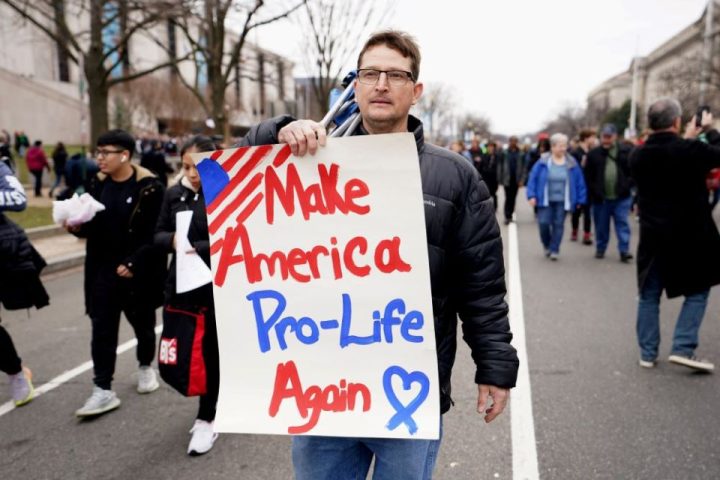