The retired archbishop of Strasbourg, France, admitted making « inappropriate gestures » to an adult woman when he was a Franciscan priest in the 1980s.

Archbishop Jean-Pierre Grallet issued a public statement Nov. 15. He said both a criminal investigation and canonical investigation were underway and that he would withdraw from speaking publicly during the investigations. He also said that, earlier this year, when he learned the woman had come forward, he apologized to her and sought forgiveness from her and her family.

In a separate statement, Archbishop Luc Ravel of Strasbourg said the abuse dates back to the fall of 1985, and he learned of the allegations from the victim last December. He said that in January, he reported the case to the Strasbourg public prosecutor; he also notified Vatican authorities. He said civil and canonical inquiries were ongoing.

Ravel repeated his compassion for the victim and her family and added, « I share the shock and sorrow of all the priests and faithful of the diocese, in particular those who may have known Archbishop Jean-Pierre Grallet or worked with him. »

During a news conference Nov. 7, Archbishop Eric de Moulins-Beaufort of Reims, president of the bishops’ conference, said 11 bishops or former bishops are being or have been investigated by church or judicial authorities for abuse.

At the time, he was reading a statement from French Cardinal Jean-Pierre Ricard, former head of the French bishops’ conference, who admitted to abusing a 14-year-old girl 35 years ago.

The French bishops were forced to look more closely at their handling of abuse and allegations after mid-October revelations that retired Bishop Michel Santier of Créteil, who announced in 2021 that he was retiring for health reasons, had been credibly accused of sexual misconduct and disciplined by the Vatican.

In early December 2021, Archbishop Michel Aupetit of Paris resigned after public accusations of bad management and an improper — or at least « ambiguous » — relationship with a woman.

Pope Francis had told reporters during an inflight news conference a few days later that nothing had been proven about Aupetit’s behavior, but the « gossip » surrounding the case had made it impossible for him to continue running the archdiocese. 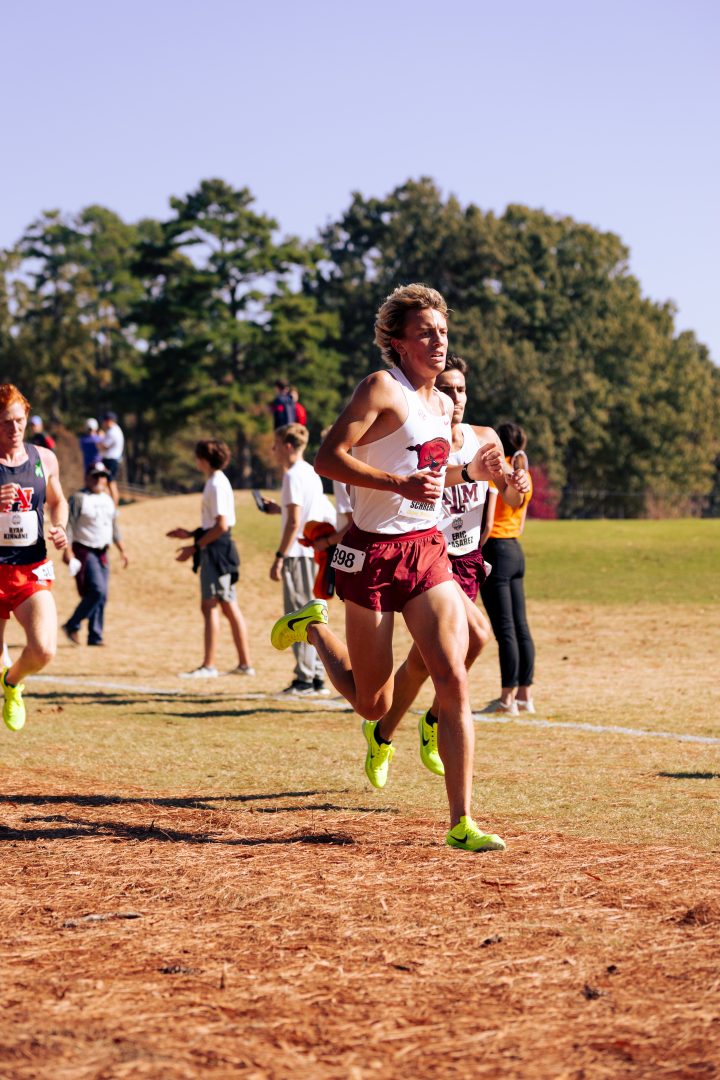 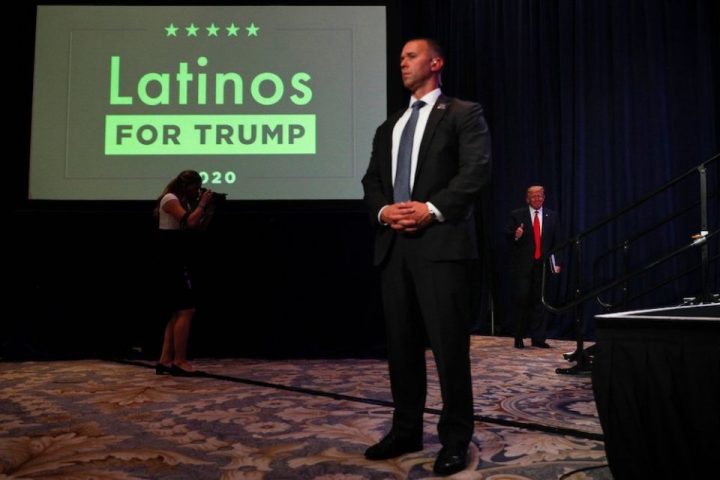