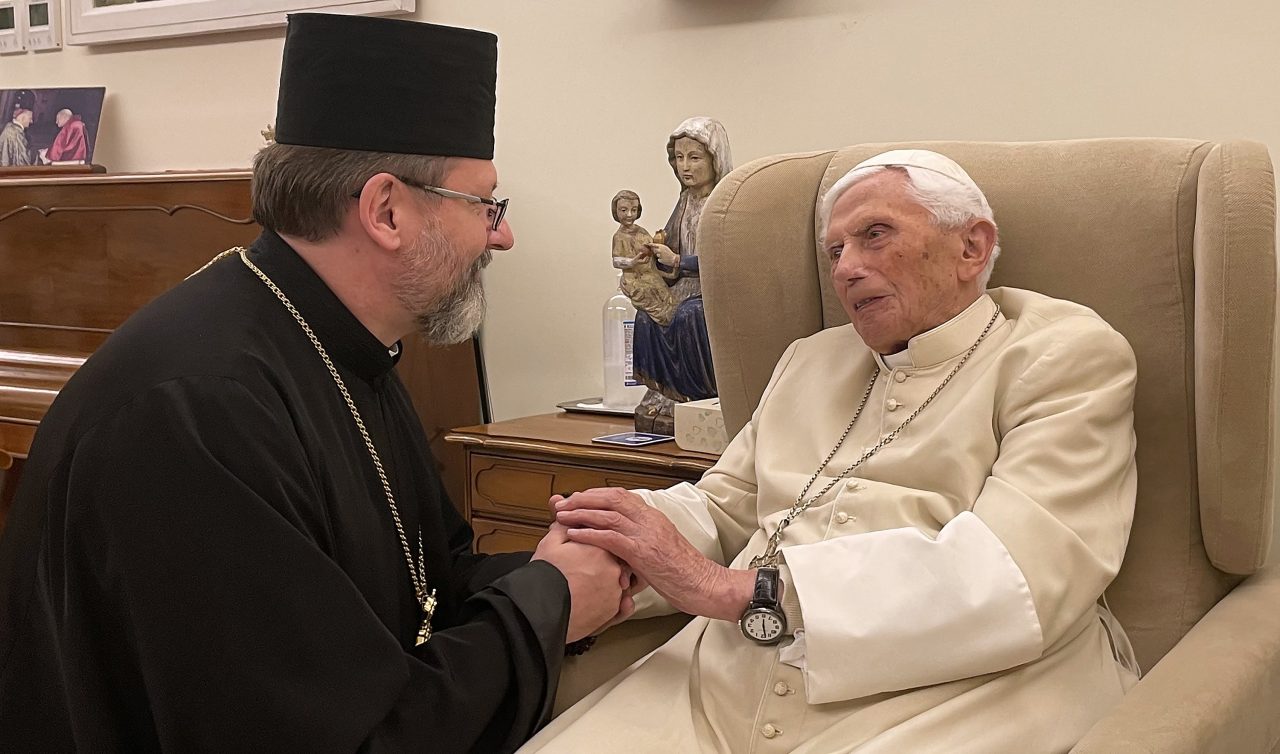 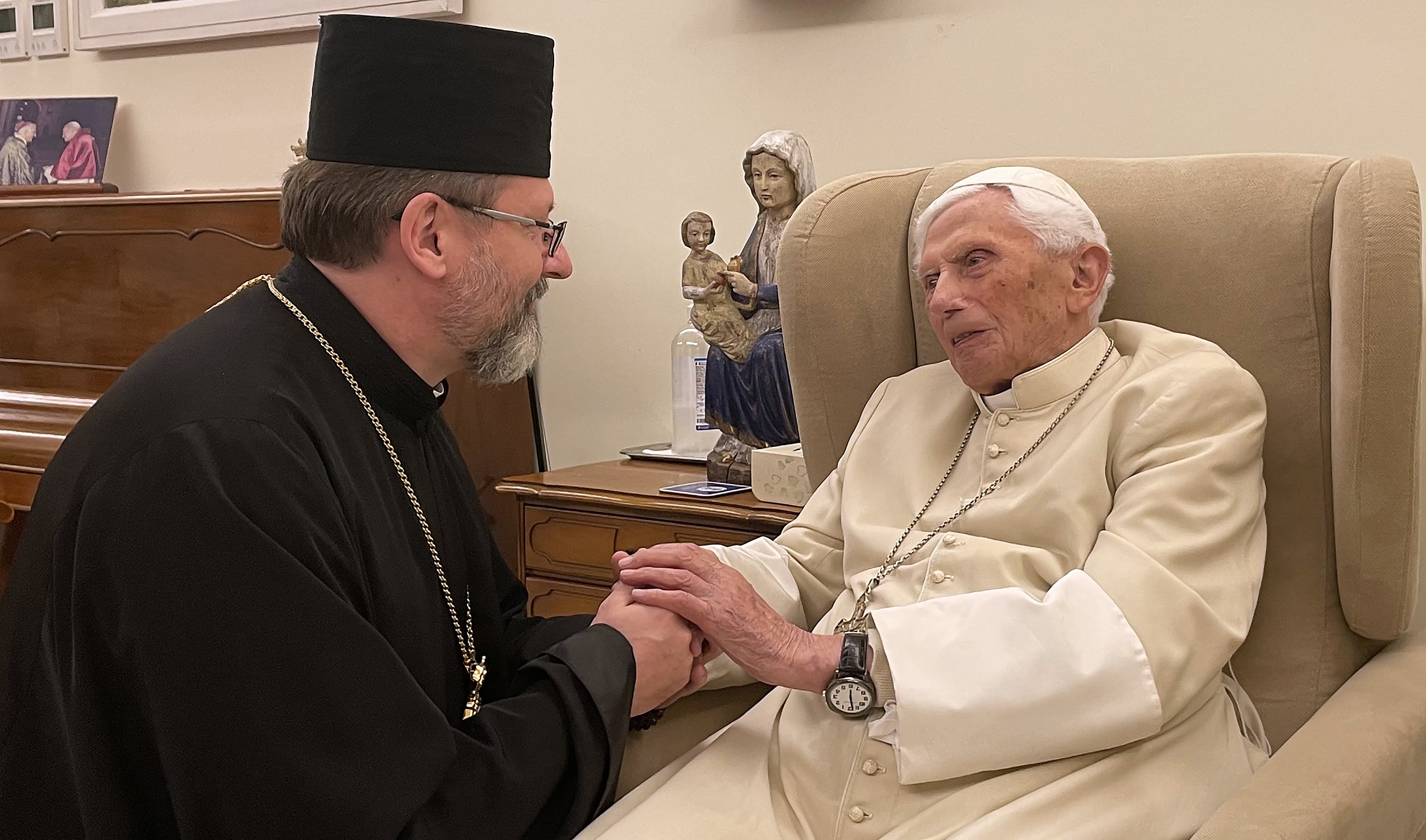 Retired Pope Benedict XVI’s health remains stable, the Vatican said on Dec. 30, just two days after Pope Francis called on Catholics from around the world to offer prayers for what he described as a « very sick » former pontiff.

« Yesterday afternoon he participated in the celebration of Holy Mass in his room, » it continued. « At the present moment, his condition is stable. »

Bruni’s update was the second official update provided by the Vatican on the 95-year-old’s health within the last two days, indicating that the retired pope’s condition continues to remain serious, but has stabilized.

On the afternoon of Dec. 30, Cardinal Angelo De Donatis, vicar general for the Diocese of Rome, celebrated a special Mass for Benedict XVI at the Papal Archbasilica of Saint John  Lateran, the cathedral church of the Diocese of Rome.

« Benedict XVI has always shown great trust in providence, » said De Donatis in his homily, describing the retired pope as a « collaborator of truth and joy, of love for Christ and the Church. »

The cardinal went on to praise the retired pope for his « profound communion » with Pope Francis, highlighting Benedict XVI’s reputation’s both as a noted theologian and a man of deep spiritual wisdom.

« He shows us at this moment, as he has done in the last ten years, that he who believes is never alone, » he continued. « Even in old age and in sickness, one continues to sustain humanity by the offering of oneself. »

Since news of his health deterioration was first announced earlier this week, the retired pope has remained at the Mater Ecclesiae Monastery inside the Vatican, where he has lived since he resigned the papacy in 2013.

Benedict XVI was elected pope on April 19, 2005 until he resigned on February 28, 2013, becoming the first pope to voluntarily abdicate the papacy in nearly 600 years. Prior to becoming pope, as Cardinal Joseph Ratzinger, the German theologian served as Pope John Paul II’s head of the Vatican’s doctrine office for nearly 30 years.

As he concluded his homily, De Donatis said that the prayers for the retired pope are « a sign of vitality and communion in the church. »

« Whenever he wills, God will draw near to this brother in his sleep and say, ‘Joseph, arise,' » he said. « And it will be Christ and his mother who will take him into paradise, where the dream of a lifetime will become the reality of eternity. »

The bishops waged a long war… 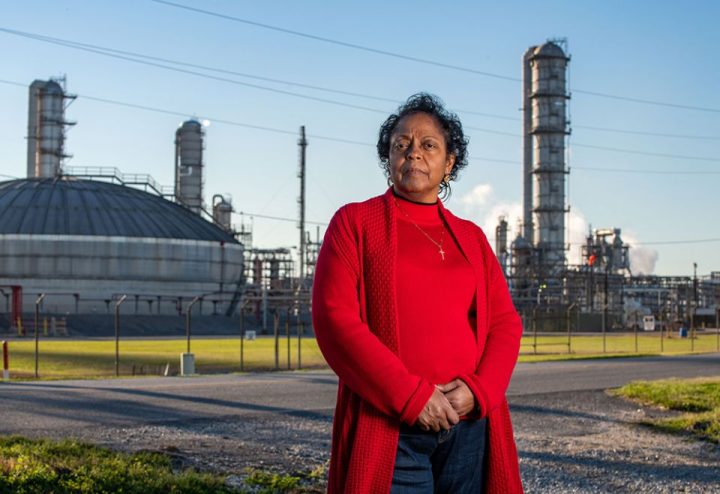 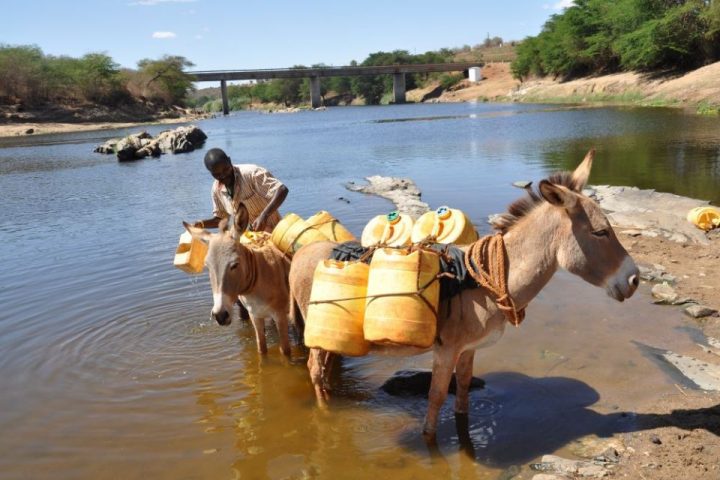