Soon after Pope Benedict XVI was… 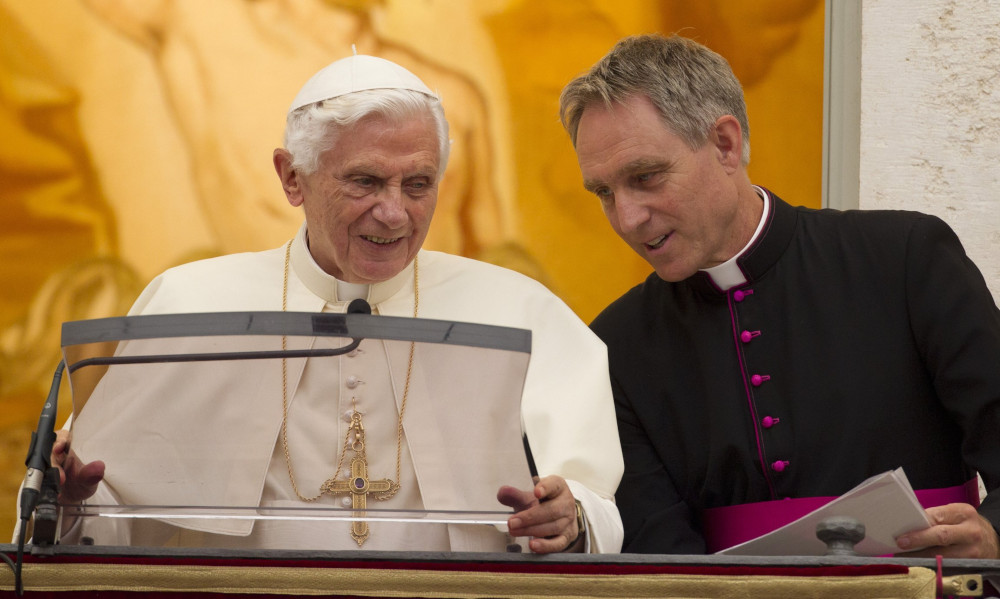 Soon after Pope Benedict XVI was laid to rest in the crypt of St. Peter’s Basilica, an Italian publisher released early copies of a book by the late pope’s secretary.

Archbishop Georg Gänswein’s book, « Nothing but the Truth: My Life Beside Benedict XVI, » is filled with affection and admiration for Benedict as a person, as a theologian and as pope.

The book includes the archbishop’s repeated insistence that Benedict resigned of his own free will and fully aware of what he was doing in February 2013, and even addresses, one by one, some of what he calls the « absurd » theories that cast doubt on the validity of the resignation.

While Gänswein makes clear Benedict’s total recognition of Pope Francis as the reigning pope and Francis’ real affection and admiration for Pope Benedict, he admits that he and Francis did not and do not enjoy the same relationship.

« Nothing but the Truth » is scheduled for release in Italian Jan. 12 by Piemme, a publishing imprint that is part of the Mondadori company, but the text was released to reporters late Jan. 5 after Benedict’s funeral.

Gänswein wrote that Benedict always was saddened by attempts to portray him and Francis as opponents, « especially when the observation came from within the Vatican. »

The differences between the two, in style and in theological approach, were « evident to all, » the archbishop wrote, but the problem was « not so much the existence of two popes, one reigning and one emeritus, as much as the birth and development of two cheering sections, » each claiming their pope was right and the other wrong.

For the most part, Gänswein repeats information already available about the « VatiLeaks » scandal that saw Benedict’s valet, Paolo Gabriele, be convicted of stealing and giving to a reporter private papal letters and documents — an affair he describes as « diabolical » — and details about what he calls the « bombshell » of the retired pope being listed as co-author of a book defending priestly celibacy by Cardinal Robert Sarah, prefect of the Congregation for Divine Worship and the Sacraments.

Sarah’s book was published in January 2020 as Francis was finishing his exhortation responding to the Synod of Bishops for the Amazon, which had floated the idea of allowing the ordination of some married men for remote communities in the region.

Soon after the public-relations debacle of Sarah listing Benedict as co-author without Benedict’s permission, Francis told Gänswein that he should devote himself fulltime to assisting Benedict and no longer needed to fulfill his responsibilities as prefect of the papal household.

The archbishop returned home and told Benedict, who, he wrote, « half-seriously, in an ironic way, » responded, « It seems that Pope Francis no longer trusts me and wants you to be my keeper. »

Gänswein wrote that at times he felt like « the servant of two masters, » being Benedict’s secretary while also serving as prefect of the papal household for Francis.

« Benedict’s hope that I would be the link between him and his successor was a bit naïve because already after a few months (in both positions), I had the impression that between me and the new pope a climate of trust had not been created, » the archbishop wrote.

Benedict read in L’Osservatore Romano, the Vatican newspaper, about Francis’ decision in 2021 to restrict celebrations of the pre-Vatican II Mass, he said, ending a permission Benedict had extended in 2007.

Gänswein wrote that he asked the retired pope what he thought about Francis’ decision, and he responded that « the reigning pope has the responsibility to make decisions like this and must act according to what he believes is the good of the church. But, on a personal level, he saw it as a definite change of course and believed it was a mistake. » 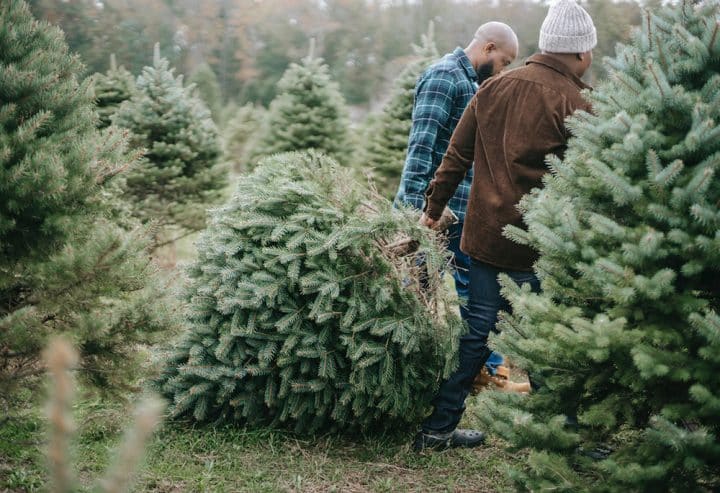 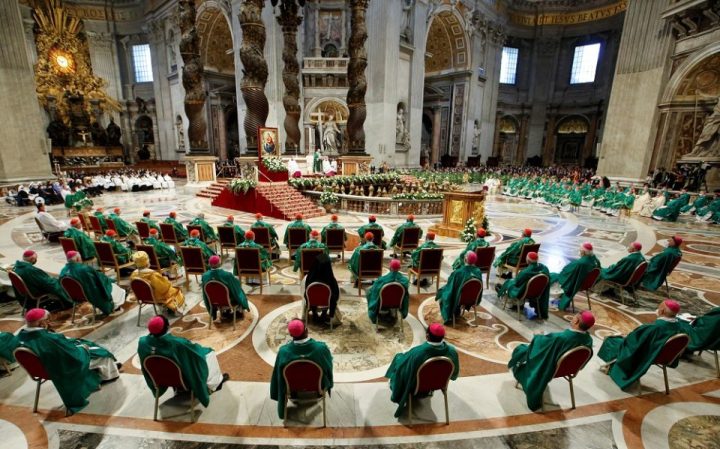 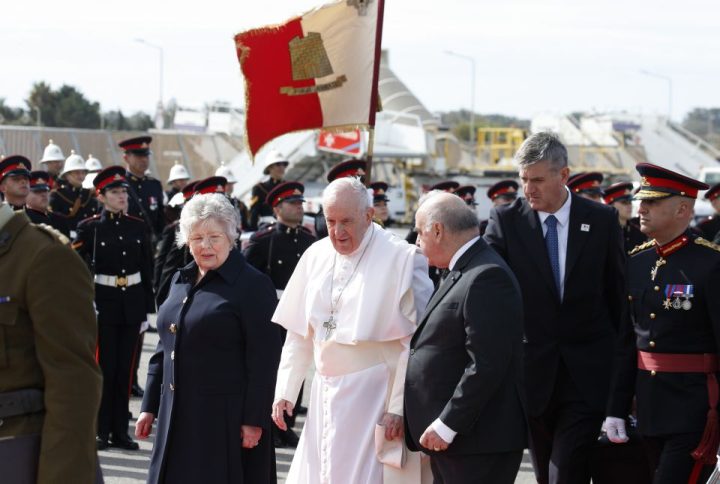