St. Alphonsus Rodriguez was born in Segovia, Spain, on July 25, 1532 and died October 31, 1617. He was the son of a wealthy wool merchant who took over the family business after his father’s death.  He married Maria Suarez when he was 26. The couple had a daughter and two sons, but Alphonsus was a widower by the age 31 with only a three-year-old son still living. By the time he was 40, he suffered further loss with the death of his own mother and his son. These losses helped him recognize the Lord was calling him to a different vocation — religious life among the Jesuits, who had instructed him for a short time in his youth before his father died.

Because he lacked an education, the Jesuits initially turned Alphonsus away, twice. However, the Provincial finally accepted him, but as a lay brother rather than as a candidate for the priesthood because of his age and ill health.

Alphonsus began his term of probation at either Valencia or Gandia — and after six months was sent to the recently-founded college at Majorca, where he remained as a doorkeeper for forty-six years. He made his final vows at Majorca in 1585 at the age of 54.

St. Alphonsus is well-known for his saintly obedience to his superiors. In his obedience, he wrote many manuscripts, some of which have been published as “Obras Espirituales del B. Alonso Rodriguez” (Barcelona, 1885, 3 vols., octavo, complete edition, 8 vols. in quarto). His writings exhibit extraordinary correctness and soundness in doctrine, particularly in light of his limited education.

The position of doorkeeper afforded St. Alphonsus the opportunity to influence many, including St. Peter Claver, who was a student at Majorca. St. Alphonsus advised him to ask for the missions of South America. The two saints were canonized together in 1888 Pope Leo XIII. St. Alphonsus Rodriguez is the patron of Majorca where his remains are enshrined. 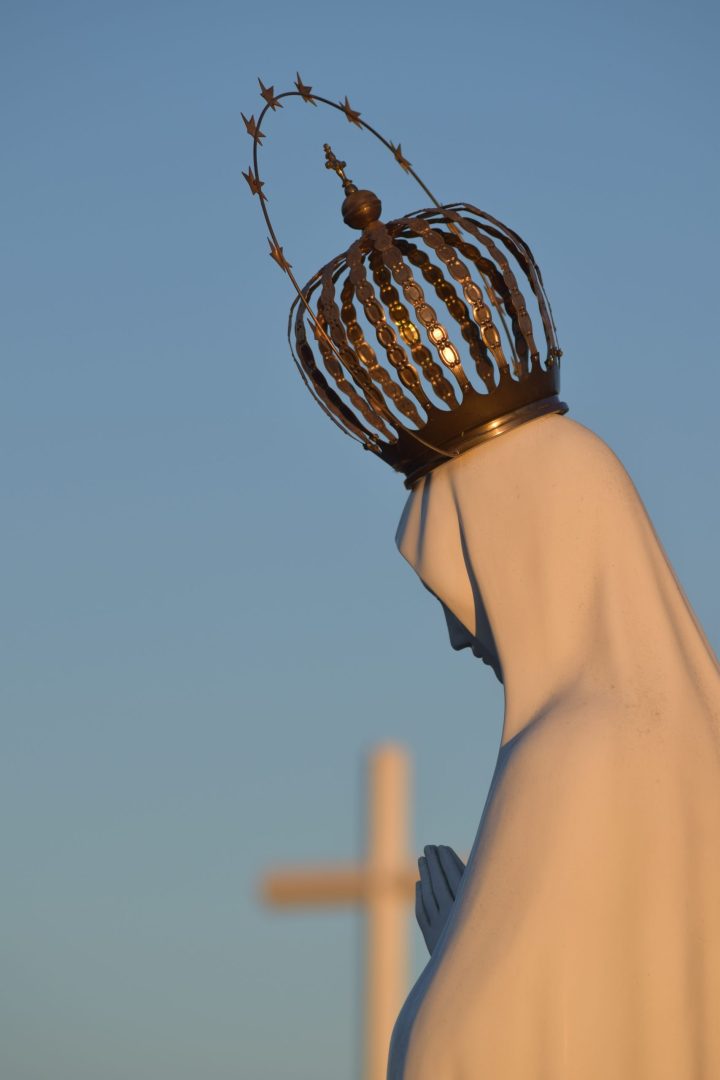 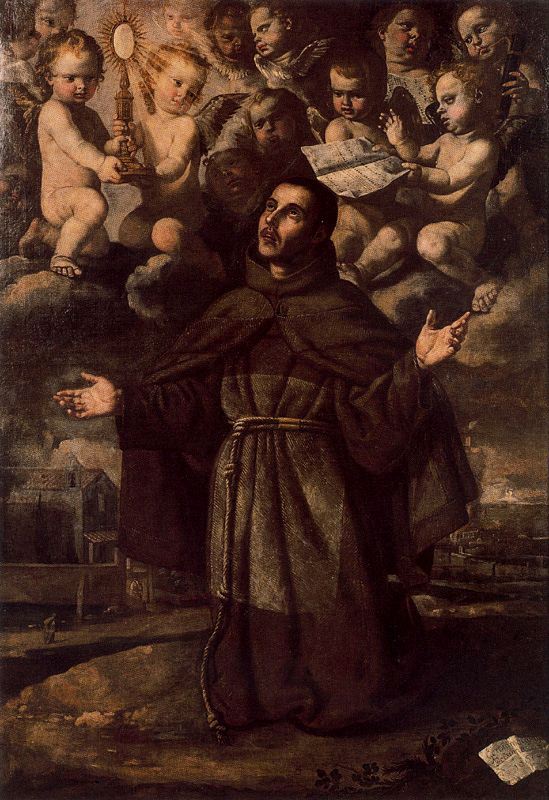 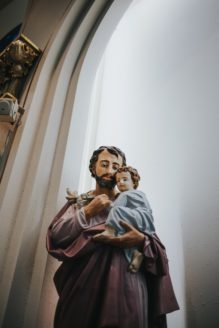