Bernward was of a Saxon family and was raised by his uncle Bishop Volkmar of Utrecht when orphaned as a child. He studied at the cathedral school of Heidelburg and at Mainz, where he was ordained in 987. He became imperial chaplain and tutor to the child Emperor Otto III. He was elected bishop of Hildesheim in 993, built St. Michael’s Church and Monastery there, and administered his see capably. He was interested in architecture, art, and metal work and created several metalwork pieces. He was engaged in a dispute for years with Archbishop Willigis of Mainz over episcopal rights to the Gandersheim convent, and eventually Rome ruled in Bernward’s favor. He became a Benedictine in later life and died on November 20, 1021. He was canonized in 1193.

His long episcopate of nearly thirty years was prolific of great results for the Diocese of Hildesheim. Thangmar, his former tutor, who subsequently became his biographer, describes in eloquent terms how the saint, after performing his episcopal functions in the cathedral, would usually visit the various workshops connected with the cathedral school, and with his own hands manufactured gold and silver vessels for the enrichment of the altars. As evidence of his skill in the practice of the mechanical arts there are still preserved in Hildesheim a cross of rich and exquisite workmanship known as the “Bernward Cross,” the famous Bernward column, with winding reliefs representing scenes from the life of Christ, two bronze doors of the Cathedral of Hildesheim, showing scriptural scenes, and two candlesticks symbolic of Christ, the light of the world. A monument of his zeal and skill is St. Michael’s abbey church at Hildesheim — now Protestant — one of the most magnificent basilicas in Germany. His knowledge and practice of the arts were wholly employed in the service of the Church.

Saint Bernward, you were a man of extraordinary piety, and were given to prayer and the practice of mortification while here on earth. You were gifted by God with many talents as well. Pray for us, dear saint, to use our talents to His Glory. Amen. 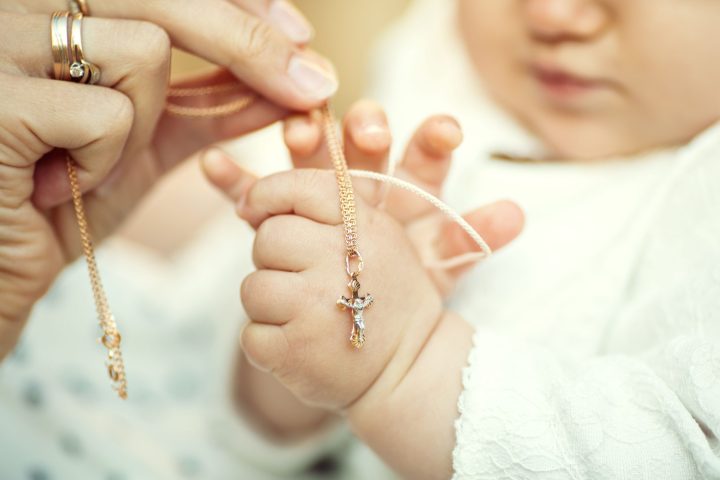 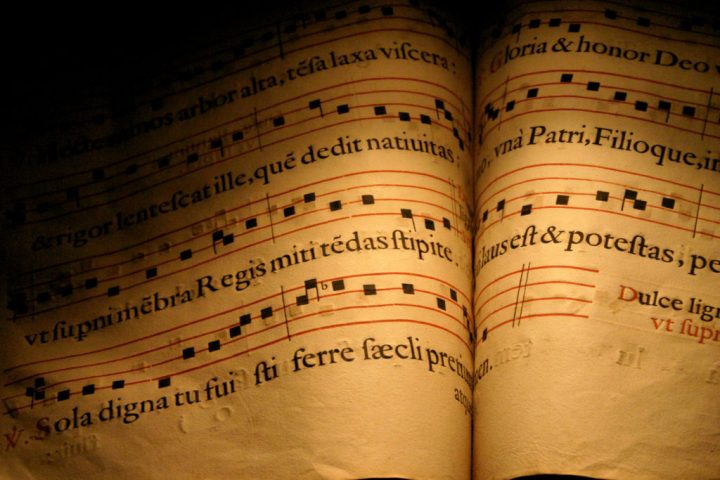