The Italian priest St. John of Capistrano (1386-1456) was a well-educated lawyer; when only twenty-six, he became governor of the region of Perugia.

Captured in a local war several years after this, John decided to change his life; he entered the Franciscan Order at the age of thirty, and was ordained a priest four years later.

The Church at that time was experiencing a schism (a division between two different groups), and many people had grown lukewarm in the faith. The Franciscans themselves were divided over whether or not to remain true to the original ideals of St. Francis of Assisi.

John and a dozen other Franciscans sought to renew the Church by their preaching and religious practices. They conducted missions throughout Europe; John himself preached with great success in many parts of Italy. Their efforts contributed to a spiritual renewal in the Church, and John’s influence and legal background eventually led to the Franciscans’ return to the ideals of their founder.

Several popes chose John for various religious and diplomatic missions. He managed to achieve a reunion of the Greek and Armenian churches with Rome — though unfortunately, this proved to be temporary — and he preached a crusade against the Turks, who had captured Constantinople in 1453.

John’s presence on the battlefield encouraged the Hungarian general Hunyadi and his troops, and they won a great victory near the city of Belgrade. John soon afterward contracted the plague, and died in 1456.

From Johnnette Benkovic’s Graceful Living: Meditations to Help You Grow Closer to God Day by Day

Those who are called to the table of the Lord must glow with the brightness that comes from the good example of a praiseworthy and blameless life.

— St. John of Capistrano, “Mirror of the Clergy”

Who are the holy priests who have ministered to me in my life? In what one way have they or did they glow with the brightness of a praiseworthy life? I will pray for them and in gratitude to God for their vocation.

The Art of Advent: St. John the Baptist Preaching 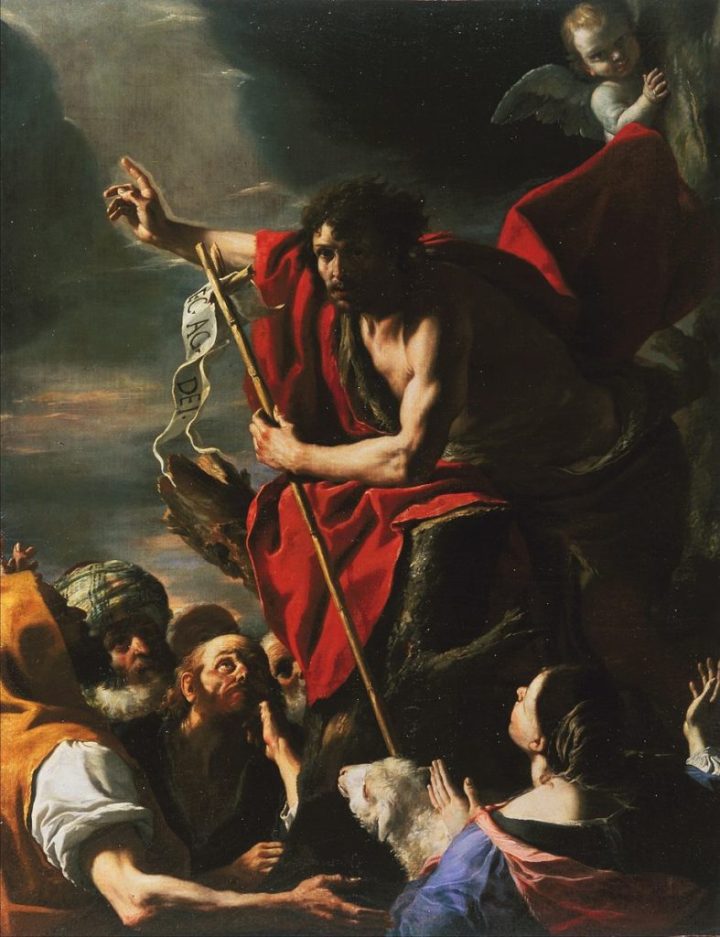 The Art of Advent: St. John the Baptist Preaching 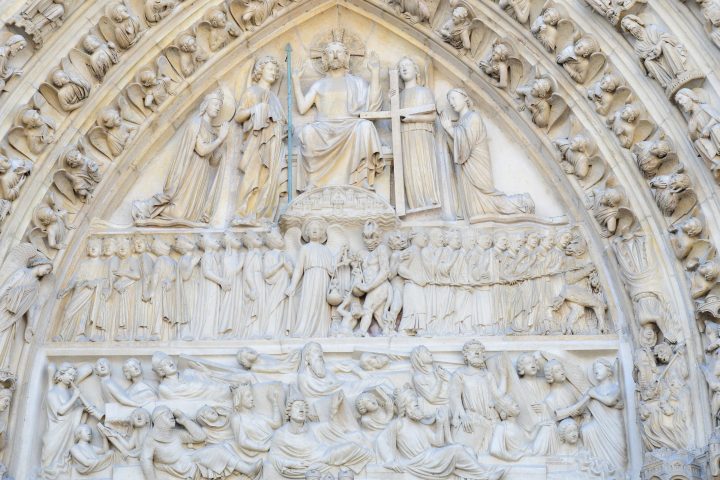 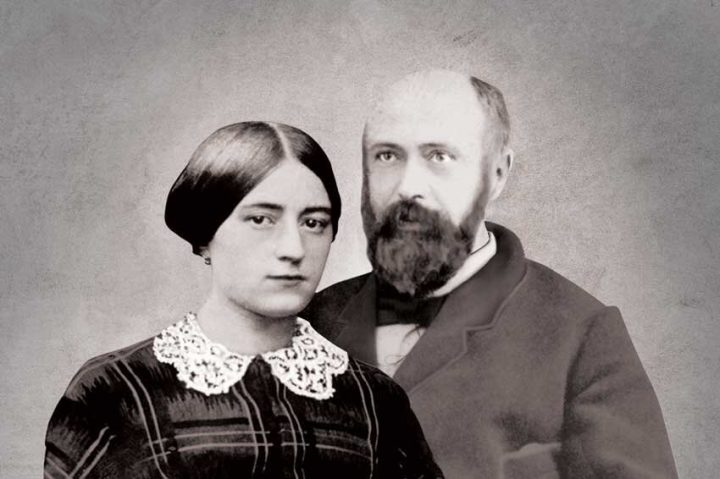