John was born into a wealthy family at Damascus and spent his entire life under Islamic rule. The ancestors of John, according to his biographer, had alone remained faithful to Christianity when Damascus fell into the hands of the Arabs. They commanded the respect of the conqueror, and were employed in judicial offices of trust and dignity, to administer, no doubt, the Christian law to the Christian subjects of the Sultan. His father, besides this honorable rank, had amassed great wealth; all this he devoted to the redemption of Christian slaves to whom he gave freedom. John was the reward of these pious actions.

John was baptized immediately on his birth, probably by Peter II, bishop of Damascus (and afterwards a sufferer for the Faith). The father was anxious to keep his son aloof from the savage habits of war and piracy to which the youths of Damascus were addicted, and to devote him to the pursuit of knowledge. The Saracen pirates of the seashore neighboring to Damascus swept the Mediterranean and brought in Christian captives from all quarters. A monk named Cosmas had the misfortune to fall into the hands of these freebooters. He was set apart for death when his executioners, Christian slaves no doubt, fell at his feet and entreated his intercession with the Redeemer.

The Saracens inquired of Cosmas who he was. He replied that he had not the dignity of a priest; he was a simple monk, and burst into tears. The father of John was standing by, and expressed his surprise at this exhibition of timidity. Cosmas answered, “It is not for the loss of my life, but of my learning, that I weep.” Then he recounted his attainments, and the father of John, thinking he would make a valuable tutor for his son, begged (or bought) his life, gave him his freedom, and placed his son under his tuition. The pupil in time exhausted all the acquirements of his teacher. The monk then obtained his dismissal and retired to the monastery of St. Sabas, where he would have closed his days in peace, had he not been compelled to take on himself the bishopric of Majuma, at the port of Gaza.

The attainments of the young John of Damascus commanded the veneration of the Saracens; he was compelled reluctantly to accept an office of higher trust and dignity than that held by his father. As the Iconoclastic controversy became more violent, John of Damascus entered the field against the Emperor of the East, and wrote the first of his three treatises on the Veneration Due to Images. This was probably composed immediately after the decree of Leo the Isaurian against images in 730. Before he wrote the second, he was apparently ordained priest, for he speaks as one having authority and commission. The third treatise is a recapitulation of the arguments used in the other two. These three treatises were disseminated with the utmost activity throughout Christianity.

His writings, especially his De Fide Orthodoxa, one of the most notable theological works of antiquity, has had great influence on the theologians of both East and West. He also wrote poetry and some of his poems are used in the Greek liturgy. John died at Sabas, in December, and was made a Doctor of the Church by Pope Leo IIII in 1890. 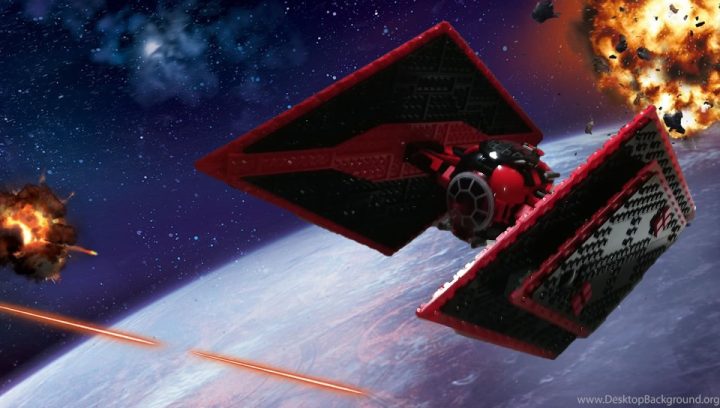 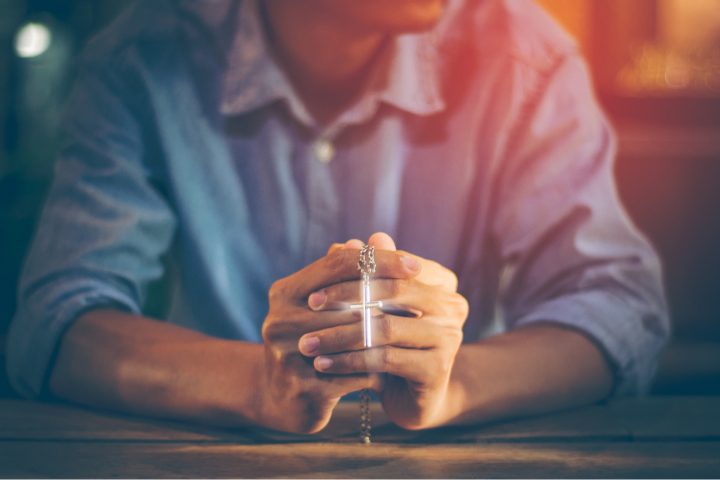 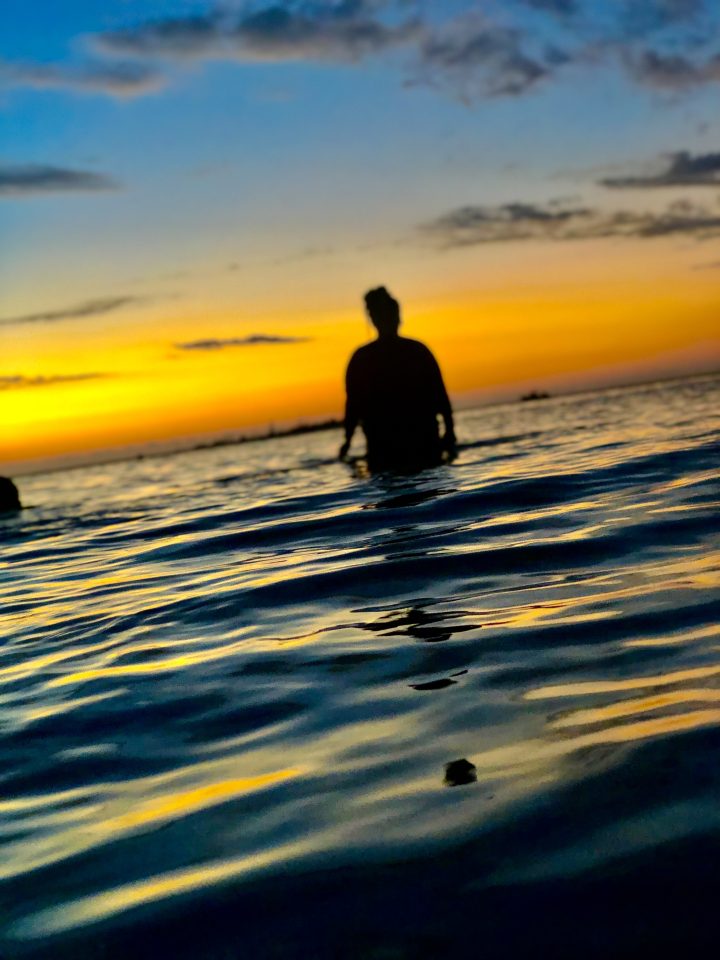