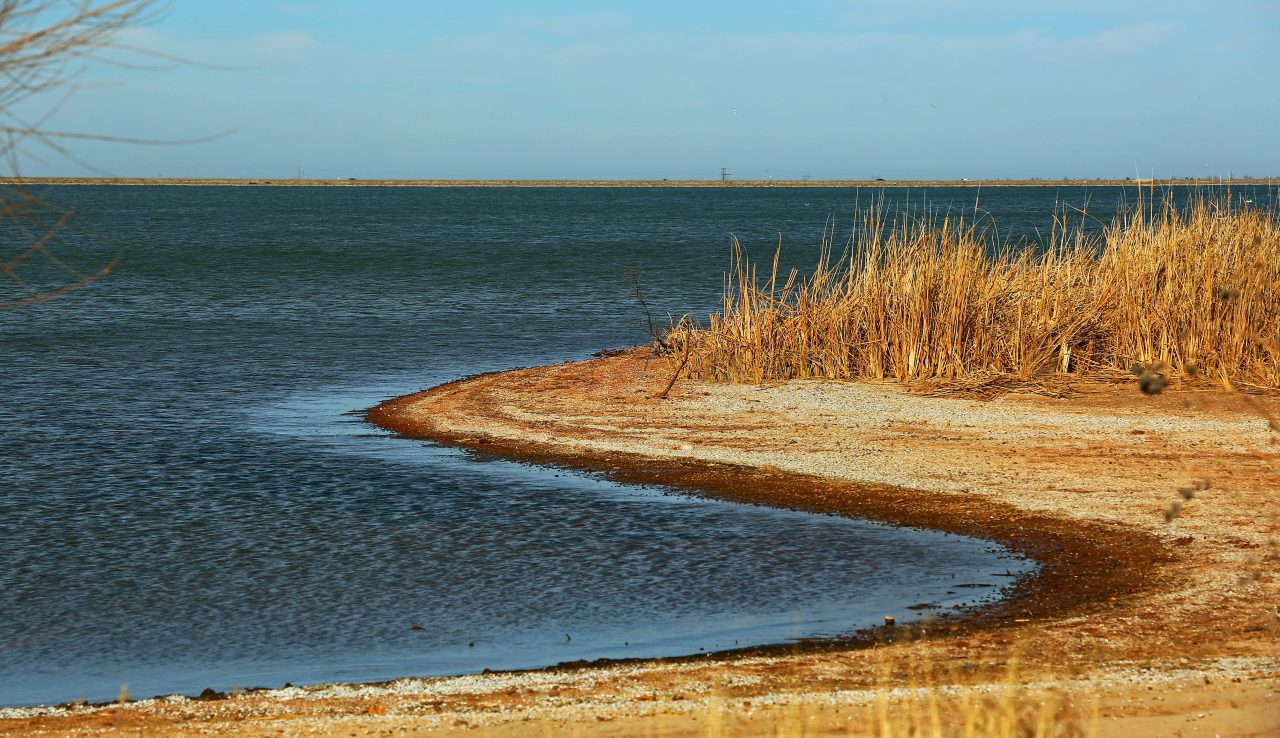 St. Narcissus (2nd century) was consecrated Bishop of Jerusalem about the year 180. He was already an old man, but God blessed him and worked many miracles through him. One of his most famous involves turning water into oil. One Holy Saturday in the church the faithful were in great trouble, because no oil could be found for the lamps which were used in the Paschal feast. St. Narcissus asked them to draw water from a neighboring well, and, praying over it, told them to put it in the lamps. It was changed into oil, and long after some of this oil was preserved at Jerusalem in memory of the miracle.

Unfortunately, the very virtue of the Saint made him enemies, and three wretched men charged him with an atrocious crime (never specified in the history of that time). They confirmed their testimony by horrible imprecations: the first prayed that he might perish by fire, the second that he might be wasted by leprosy, the third that he might be struck blind, if they charged their bishop falsely. The holy bishop had long desired a life of solitude, and he withdrew secretly into the desert, leaving the Church in peace. But God spoke for His servant, and the first two of the bishop’s accusers suffered the penalties they had invoked. The third, terrified, recanted his testimony. Then Narcissus returned to Jerusalem and resumed his office with St. Alexander as his coadjutor (due to Narcissus’ advanced age). He died in extreme old age, bishop to the last.

The Art of Advent: The Meeting of Mary and Elisabeth 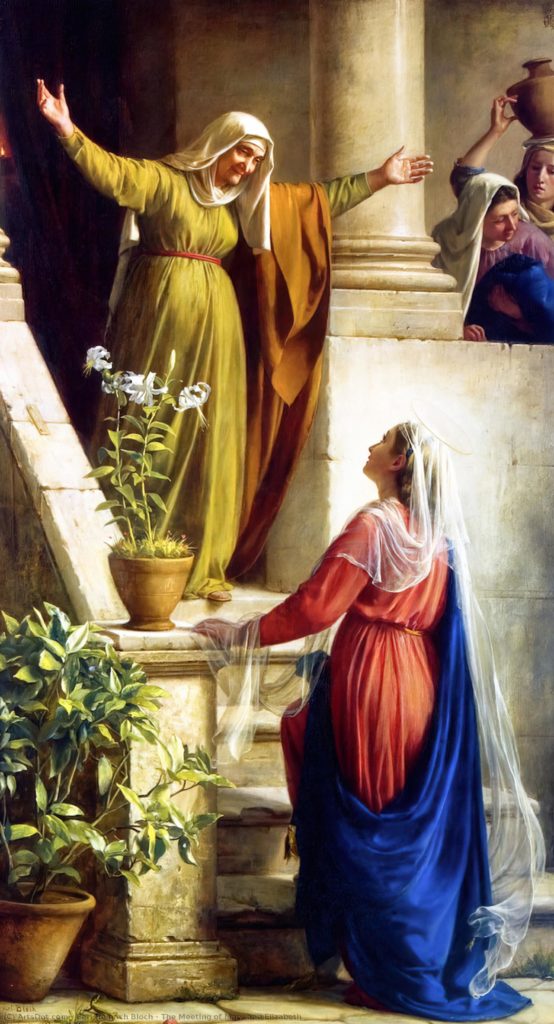 The Art of Advent: The Meeting of Mary and Elisabeth 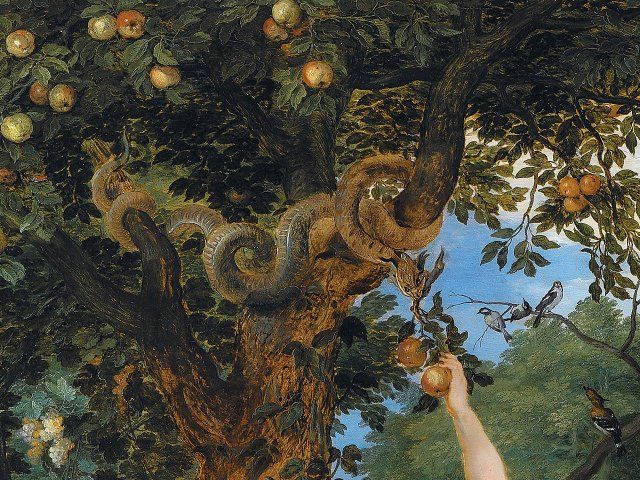 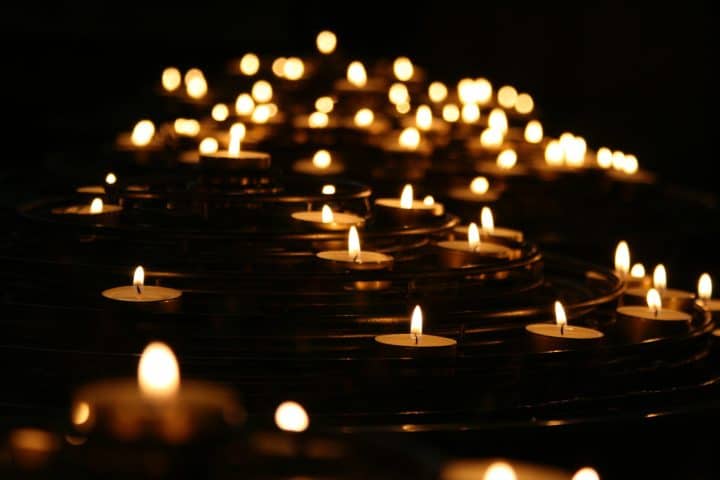