St Nerses I was a Bishop,martyr, and Patriarch of the Armenian Church. The father of St. Isaac the Great. A native of Armenia, he studied in Cappadocia and wed a princess who gave birth to Isaac. After she died, he served as a chamber lain in the court of King Arshak of Armenia. In 353 he was made Catholicos (Patriarch) of the Armenians. Nerses devoted much effort to reforming the Armenian Church, including convening a synod in 365 based on the principles he had studied under St. Basil at Caesarea. Though he established hospitals and monasteries, his reforms and denunciation of King Arshak’s murder of the queen led to his exile. He returned after Arshak’s death in battle, but relations were not much better with the new Armenian ruler, Pap, whose dissolute lifestyle caused Nerses to refuse him admission into church. Nerses was invited to a royal banquet at Khakh, on the Euphrates River, and was assassinated by poison.

Evidence for Agnostics: Epistemology is Everything 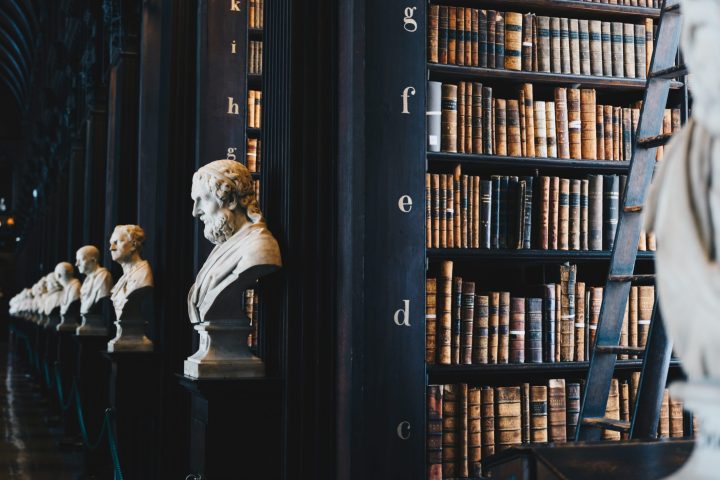 Evidence for Agnostics: Epistemology is Everything 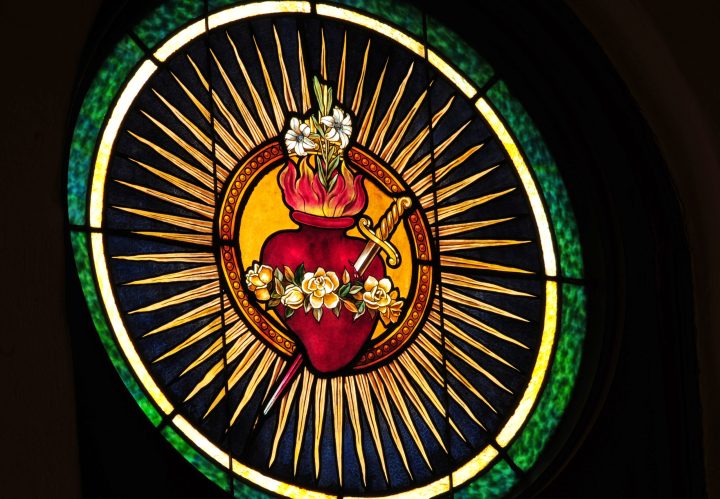 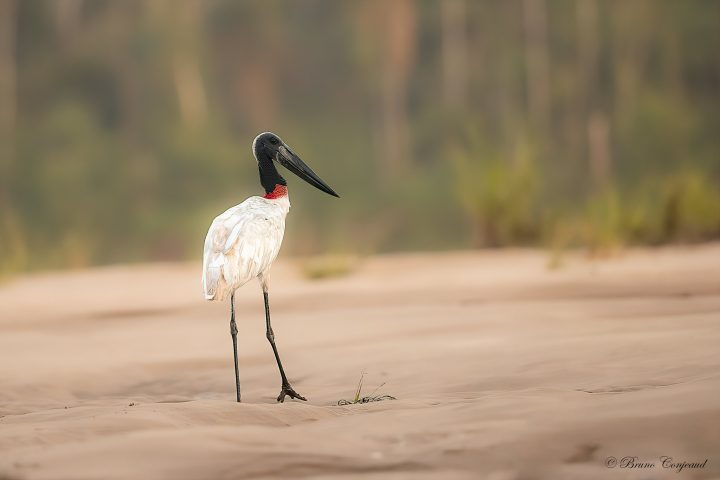