The (3) Basilicas of Chicago

Chicago’s three basilicas: St. Hyacinth, Our Lady of Sorrows, and Queen of All Saints

Our Lady of Sorrows, Chicago’s first basilica, seats 1,200 people beneath a soaring, barrel-vaulted coffered ceiling that rises 80 feet from the marble floor. The nave is 65 feet wide and features more than 1,100 ornate gold-leaf panels. An English Baroque-style steeple turns this Renaissance-Revival church into a local landmark. It once had a twin steeple that was destroyed by lightning. It was the first of Chicago’s three basilicas.

The Parish of Our Lady of Sorrows was founded in 1874 by three Servants of Mary (Servites): Fathers Austin Morini and Andrew Venturi, and Brother Joseph Camera.  The Bishop of Chicago, Right Reverend Thomas Foley, enthusiastically approved their dream of a sanctuary where the Blessed Virgin could comfort her people and honor her Divine Son.

Within that first year, a plot of farmland was acquired on the city’s far West Side, and a brick church was built.  It was 102 feet long, 38 feet wide, and two stories high.  Midnight Mass was held inside on Christmas Eve, 1874.  In the following year, the little church, on the site of today’s Servite monastery, was beautifully frescoed. 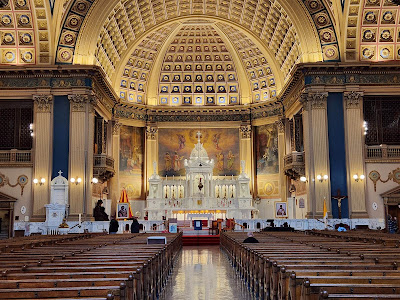 Soon a much larger church was needed, and on June 17, 1890, the ground was broken for the Italian Renaissance-style church we see today.   The building was opened for Masses within months, under a temporary roof, while the walls had reached only half of their eventual height.  It was not until January 5, 1902, that the great church could be dedicated. When improvements were made to the lower church, Father James M. Keane compiled a booklet of prayers to be used in a new service that would take advantage of this basement shrine.  On January 8, 1937, the Sorrowful Mother Novena began an era that would establish Chicago’s Our Lady of Sorrows as a Marian Shrine of national and international fame.   Through the 1940’s and into the 1950’s the Great Novena filled the church weekly in up to 38 separate services.  The Novena spread to over 2300 additional parishes at the peak of its popularity. In 1941, an excellent video narrated by Archbishop Fulton J Sheen on the theology of the Traditional Latin Mass was filmed at Our Lady of Sorrows and is still accessible on YouTube.

In 1956, Pope Pius XII granted to Our Lady of Sorrows National Shrine the title of Basilica, and this honor was celebrated all throughout the following year with special pilgrimages. The Novena is still celebrated weekly, and the Basilica is increasingly being recognized for the splendor of its architecture, and the history it has witnessed.  Tragically, the upper stages of the Western tower were lost to fire in 1984.  But the interior and the exterior brickwork have benefited from periodic and ongoing restoration in recent years, resulting in a shrine that is breathtaking to many who enter for the first time. Like Lourdes,  or Czestochowa, or Fatima, or the Shrine of Our Lady of Guadalupe……Our Lady of Sorrows remains a foyer of Heaven, where the Blessed Virgin seems close enough to surprise us with the rustle of her veil.

Sadly the church is located in a more dangerous area of Chicago and as such is often closed to visitors. We pray for a restoration of this church back to the Tridentine Mass, the return of Catholics practicing their Faith at Daily Mass, and an end to violence and crime in Chicago and everywhere. 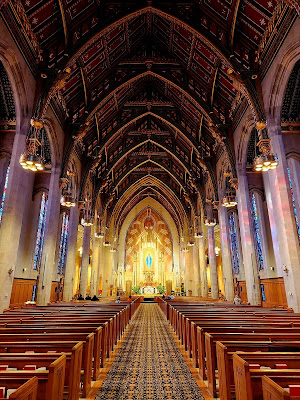 Queen of All Saints is another one of the three basilicas in Chicago, IL. This one is located in the upper-middle-class Sauganash neighborhood.

The church, designed in a Neo-Gothic style by Meyer and Cook, was completed in 1960. The large window over the choir loft features eight different shrines of the Virgin Mary: Our Lady of Czestochowa, Our Lady of Knock, Our Lady of Einsiedeln, Our Lady of the Snows, Our Lady of La Salette, Our Lady of Guadalupe, Our Lady of Lourdes and Our Lady of Fatima. This display alludes to the theme of the universality of the Catholic Church by highlighting that although these shrines are particular to a certain country or culture, Devotion to the Virgin Mary bridges over all these barriers, bringing together the different ethnic groups living in the Sauganash area of Forest Glen.

In 1962, in recognition of the historical, architectural, and religious significance of the church and the parish, the church was elevated to the dignity of a Basilica. This is a papal honor given only to a select few churches, only three in the Archdiocese of Chicago.

The baptistry stained glass windows include scenes of the Treaty of Chicago in 1835, the agreement mediated by Billy Caldwell/Chief Sauganash which cleared the way for the expansion of the City of Chicago and which was signed just a few blocks from the Basilica. The baptistry windows also show the baptism of the children of Billy Caldwell/Chief Sauganash by Father Baden, the first priest ordained in the United States. 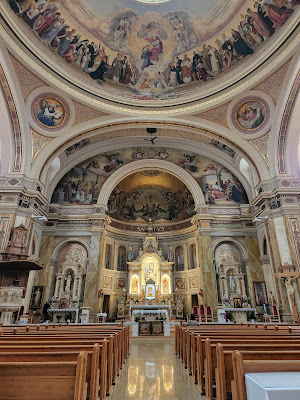 St. Hyacinth is the third of Chicago’s three basilicas. It is located in the Avondale neighborhood and is a prime example of the Polish Cathedral style of churches in both its opulence and grand scale. Along with such monumental religious edifices as St. Mary of the Angels, St. Hedwig’s, and St. Wenceslaus, it is one of the many monumental Polish churches visible from the Kennedy Expressway.

Founded in 1894 by Resurrectionsists from the city’s first Polish parish, St. Stanislaus Kostka, St. Hyacinth became the center of Chicago’s most well-known Polish Patch, Jackowo. The parish has been intimately tied in with Chicago’s Polish immigrants, particularly those who arrived in the Solidarity and post-Solidarity waves of Polish migration to Chicago in the 1980s. On June 26, 2003, John Paul II granted the designation of a minor basilica, the third church in Illinois to achieve this status. On November 30, 2003, Cardinal Francis George OMI, officially proclaimed St. Hyacinth Church a basilica of the Archdiocese of Chicago. The 1999 film Stir of Echoes was partly filmed at St. Hyacinth Basilica.

St. Hyacinth of Poland was born in 1185 in what was then Upper Silesia (today modern Poland).  He was a relative and possibly the brother of Blessed Ceslas Odrowaz. St. Hyacinth was educated in both law and Sacred Studies and studied in the illustrious cities of Krakow, Prague, Paris, and Bologna.  Despite his education, he was first and foremost a holy priest.  After his ordination to the Sacred Priesthood of Jesus Christ, he worked to reform convents in his native country. While on a trip to Rome with Bishop Ivo Konski, his uncle, he witnessed the glorious Patriarch St. Dominic perform a miracle that changed his life.  He became a personal friend of St. Dominic and then one of the first Dominicans. In fact, he was the first Polish Dominican and he brought the Order to Poland.  He was prolific in his work, evangelizing throughout Poland, Pomerania, Lithuania, Sweden, Norway, Denmark, Scotland, Russia, Turkey, and Greece. During an attack on a monastery, Hyacinth managed to save a crucifix and statue of Mary, though the statue weighed far more than he could normally have lifted; the saint is usually shown holding these two items. Hyacinth never served as provincial nor even a prior, but toiled as a simple friar, focusing on the internal and external missions facing the Polish Dominicans: to deepen their own faith, and to spread it through Poland.

Make it a point if you are a native Chicagoan or a visitor to explore some of these beautiful places, all of which are located well outside of the Loop and far from the usual tourist spots. 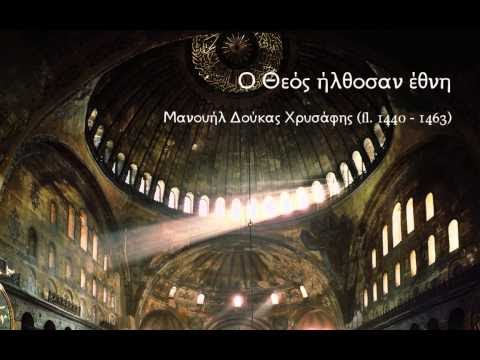 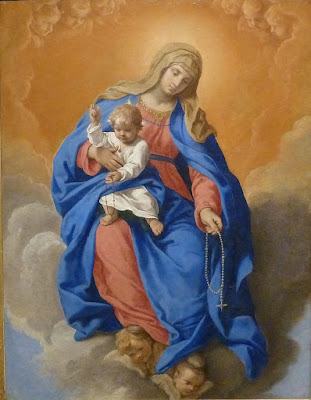