The Vatican has ordered a… 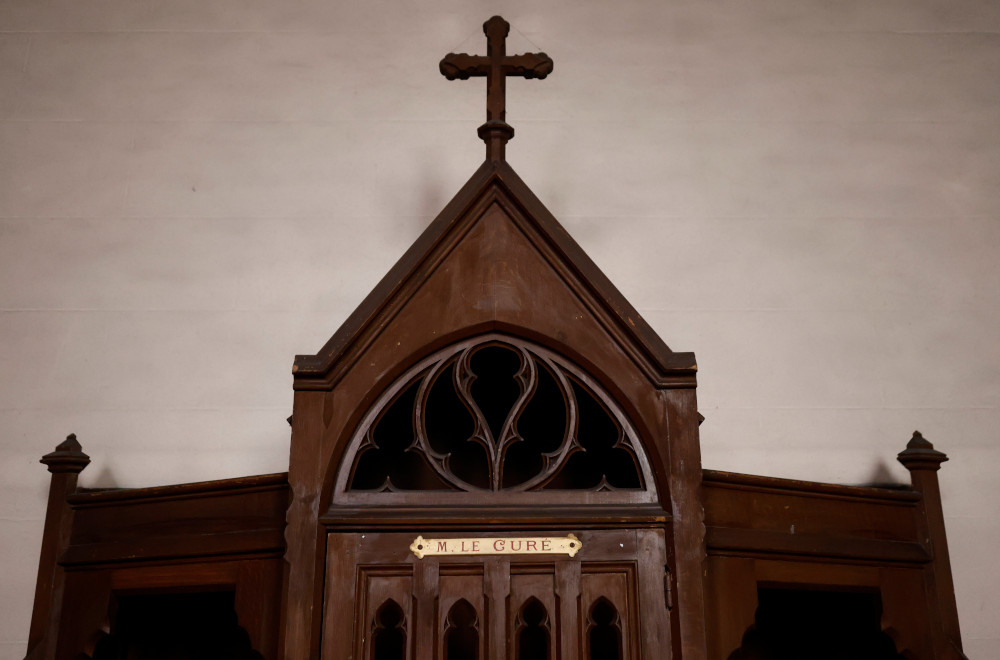 The Vatican has ordered a prominent French priest who advised the Holy See for years on matters of sex and homosexuality to cease his psychotherapy practice following allegations he sexually abused men in his therapeutic care.

But the Vatican didn’t defrock or otherwise sanction the Fr. Tony Anatrella despite several well-documented complaints against him, in further evidence of the Holy See’s reluctance to punish priests who abuse adults with the harshest measures, especially when the crimes occurred a long time ago.

French and Catholic media over the years have reported claims by several men and seminarians who were sent to Anatrella because they exhibited homosexual tendencies, only to then be allegedly subjected to sexualized therapy with him. Anatrella had been considered one of the Catholic Church’s foremost experts on homosexuality, and had served as a consulting member of the Vatican’s family and health offices.

Church teaching considers homosexual acts to be “intrinsically disordered” and the Vatican in 2005 issued a policy aimed at keeping men with “deep-seated” homosexual tendencies from becoming priests.

In a statement Jan. 17, the Paris archdiocese noted that the French justice system hadn’t prosecuted Anatrella criminally because the allegations against him exceeded the statute of limitations.

The statement said the Vatican’s Dicastery for the Doctrine of the Faith, which handles abuse cases, issued one measure against Anatrella after a church trial initiated in 2016, to “immediately renounce all professional activities as a therapist.”

Additionally, the Parish archdiocese “formally asked” Anatrella, the author of over a dozen books on gender studies, marriage and family life, to cease all publications, public ministry and participation in conferences. It forbade him from hearing confession and asked him to lead a reserved life of prayer.

The request, however, was merely a “warning” “under the penalty of canonical sanctions,” suggesting even the archdiocese was unwilling or unable to impose harsher penalties on him. The newspaper of the Italian bishops conference, Avvenire, had reported in 2018 that Anatrella’s church lawyers had argued that he committed no canonical crime.

The Vatican has articulated norms for sanctioning priests who sexually abuse minors, up to and including laicizing them, or removing them from the priesthood. And the Vatican regularly waives the statute of limitations for cases involving abuse of minors. But the Holy See’s in-house legal code has only recently begun to recognize abuses against adults, and the abuses of authority and spiritual abuses that often accompany such crimes.

Recently, another case has grabbed headlines involving a prominent Jesuit priest and artist, Fr. Marko Ivan Rupnik, who was accused by nine women of spiritual and sexual abuses dating from the 1990s when he helped run a religious community in Slovenia.

The Dicastery for the Doctrine of the Faith refused to waive the statute of limitations in the case, even after declaring a year earlier that Rupnik had been excommunicated for having committed one of the gravest crimes in the church, using the confessional to absolve a woman with whom he had engaged in sexual activities.

The Jesuits say Rupnik, whose mosaics decorate churches and basilicas around the globe, remains under restricted ministry. 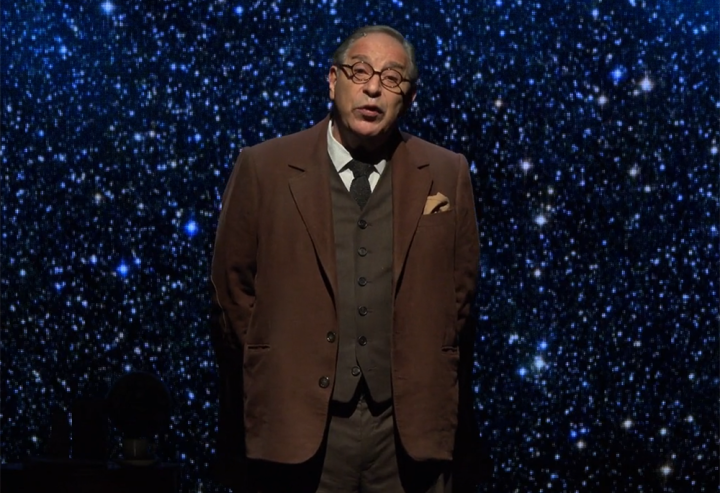 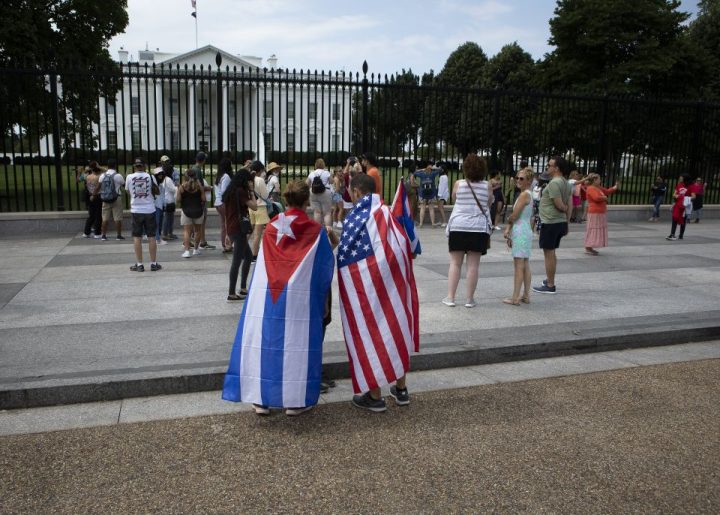 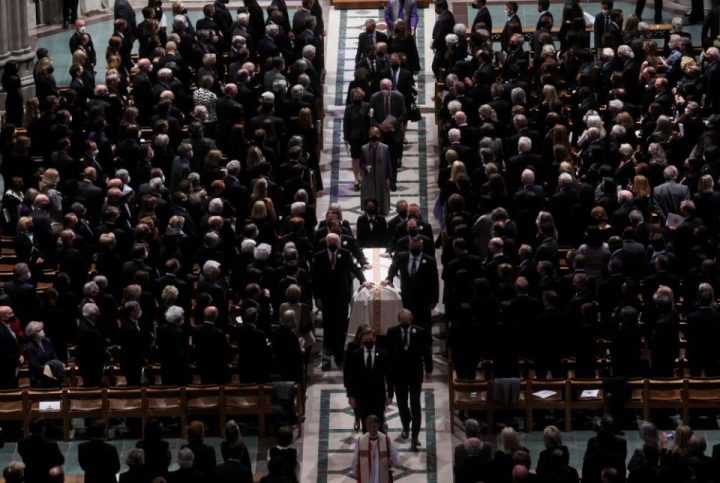