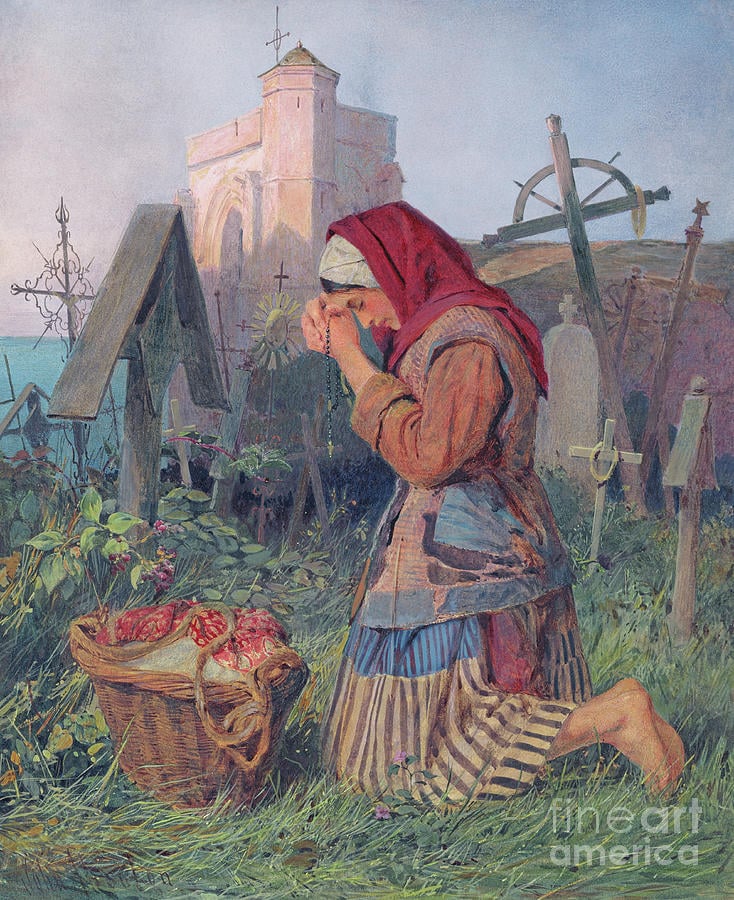 In the document Sacrum Commercium, an early Franciscan treatise on Holy Poverty, St. Francis of Assisi wrote the following:

While they were hastening to the heights with easy steps, behold Lady Poverty, standing on the top of the mountain. Seeing them climb with such strength, almost flying, she was quite astonished. ‘It is a long time since I saw and watched people so free of all burdens.’

And so Lady Poverty greeted them with rich blessings; ‘Tell me brothers, what is the reason for your coming here and why do you come so quickly from the valley of sorrows to the mountain of light?’

They answered: ‘We wish to become servants of the Lord of hosts because He is the King of glory. So, kneeling at your feet, we humbly beg you to agree to live with us and be our way to the King of glory, as you were the way when the dawn from on high came to visit those who sit in darkness and in the shadow of death.’

Of all the Saints to be given the grace of holiness through poverty, it is St. Francis who God glorified to an almost “all-star” level. From this document, and from a lifetime of dedication to serving her, we are introduced to Lady Poverty, the mystical character that bound Francis most closely to Christ. It was she who helped him delve deeper into the beatitude that would not only define him, but countless others that would follow his example, namely, “blessed are the poor in spirit, for the kingdom of heaven is theirs” (Matt. 5:3).

If we seek the kingdom, we, like St. Francis, must embrace Lady Poverty.

How do we as members of a remarkably complex economic society attain such detachment?

Curiously enough, St. Francis anticipated our question, because his answer can be found in the words of his original Rule.

The Necessity of Work

“And let the brothers who know how to work, labor and exercise themselves in that art they may understand, if it be not contrary to the salvation of their soul, and they can exercise it becomingly. For the prophet says: ‘For thou shalt eat the labors of thy hands; blessed art thou, and it shall be well with thee’; and the Apostle: ‘If any man will not work, neither let him eat.’”

Work is not evil. Earning a living is not evil. Money in itself is not evil. On the contrary, work, following one’s passions, and providing for one’s self and those within our care are essential to our salvation.

The Seraphic Father knew that there was a great value to work, which is why he encouraged his brothers to participate openly in it. He could have relegated them to cloisters and required them to pray and fast for the salvation of souls, but he didn’t. He wanted his Order to be amongst the people so that they could experience the value of work. In doing this, they could better serve the one’s they worked alongside because they knew how it felt to receive the benefits of work- namely food, shelter, and resources that would help them (and others) survive.

The Power of Detachment

“And for their labor they may receive all necessary things, except money.”

The danger with earning income comes when one takes it to an unbalanced extreme. Scripture tells us, “the love of money is the root of all evil” (1 Tim 6:10), not money itself. Therefore, St. Francis only allowed his religious community to receive what was essential for their survival in return for their work and nothing more.

St. Paul did something similar in his ministry. In his second letter to the Thessalonians, he wrote:

For we did not act in a disorderly way among you,
nor did we eat food received free from anyone.
On the contrary, in toil and drudgery, night and day
we worked, so as not to burden any of you.
Not that we do not have the right.
Rather, we wanted to present ourselves as a model for you,
so that you might imitate us” (2 Thes. 3: 7-9).

Here, we see the primary reason for Lady Poverty’s presence amongst the Friars- to guide them closer into the mystery of a life centered around the Gospel. The Franciscan Order would, like Paul, toil in their work so as to sustain their lives. Meanwhile, their evangelistic ministries would provide for sustenance of their souls.

The Importance of Alms

“And when it may be necessary, let them go for alms. And let them not be ashamed thereof, but rather remember that our Lord Jesus Christ, the Son of the Living and Omnipotent God, set His face ‘as a hard rock,’ and was not ashamed, and was poor, and a stranger, and lived on alms, He Himself and the Blessed Virgin and His disciples.”

Jesus told us that we would always have the poor among us (Mat. 26:11). Yes, there are those who are unwillingly poor and it is our duty to help them by “sharing your food with the hungry and opening your homes to the homeless poor” (Is. 58:7) And even if we succeed in banding together to eliminate poverty altogether, there will still be those who love Lady Poverty so much that they willing choose to be poor so as to attain total dependency on God, the Friars of St. Francis being a perfect example. They, like the unwilling poor, need our alms.

As you plan your finances in the comping months, perhaps it would do your soul well to tithe a bit more to those most in need, be they willingly or unwillingly poor. Not only will your soul benefit from this act of charity, but so too will theirs who strive to attain the same holiness with Lady Poverty guiding them, and you, to a more perfect light.

In today’s money-driven world, there is a danger of falling in love with currency. It makes sense as it is, after all, the fulcrum of our bodily existence. But it would do us well to consider that what the world thinks “makes the world go round” is essentially a lie; money could never sustain the earth’s orbit or axis, its nights and days, its clear weather nor its tempests. What truly makes the world go round is something greater, something simpler, something essential- God, who with the help of Lady Poverty (and examples like the Friars of St. Francis), teach us how to be grateful with the necessities of life.

And to regard all the extras as “the dust we tread under our feet, for it is ‘vanity of vanities, and all is vanity’” (First Rule of the Friars Minor, part 8). 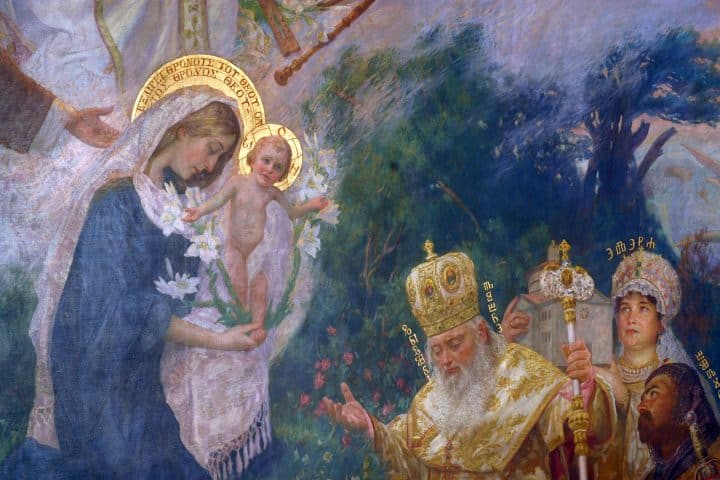 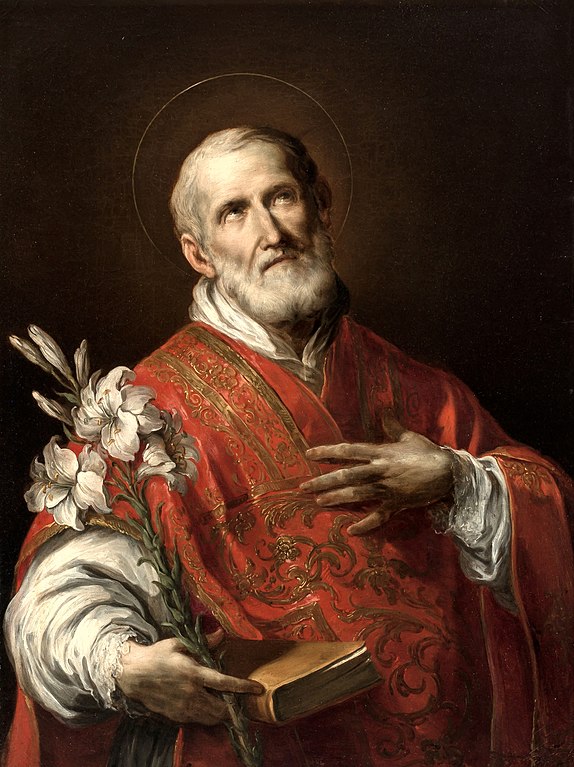 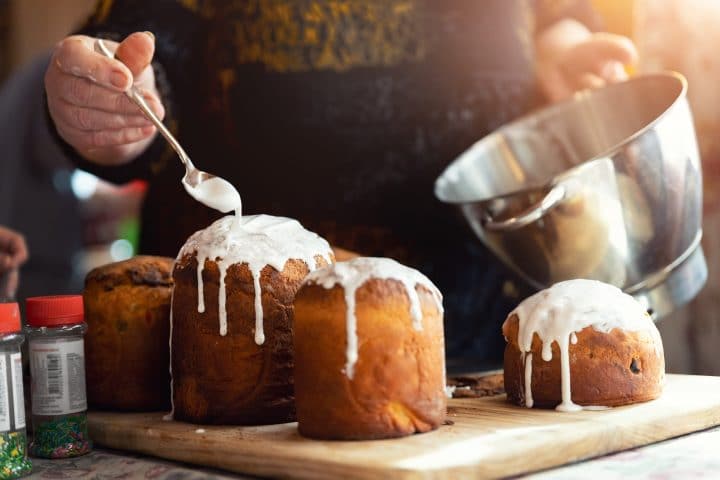