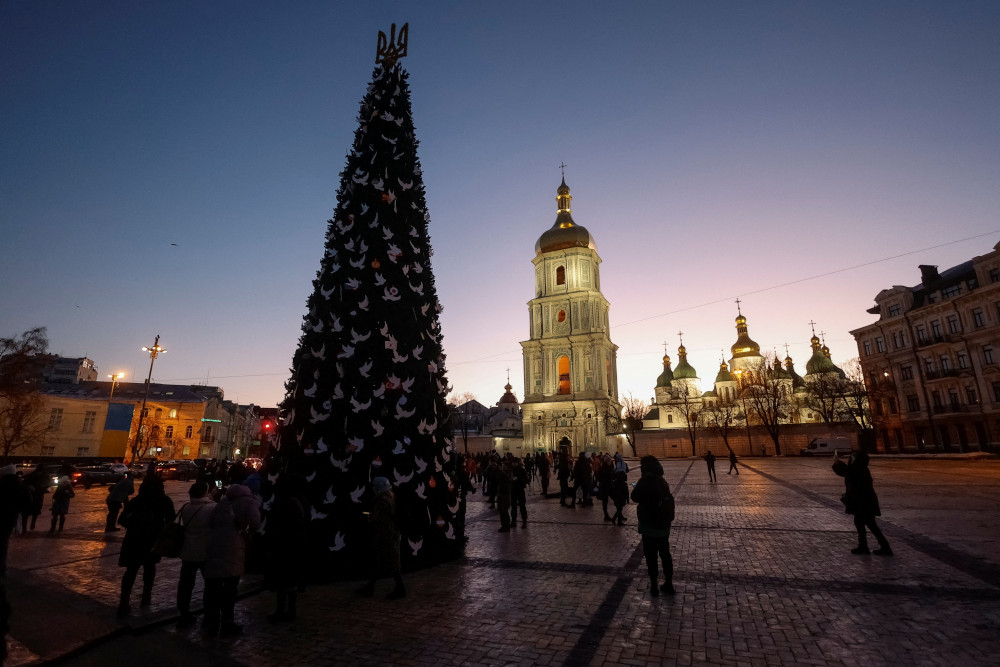 Over 1,000 U.S. faith leaders are calling for a Christmas cease-fire in Ukraine 10 months after Russia invaded its neighbor. The leaders, who represent a broad range of faiths, said they hoped a temporary truce could lead to the negotiation of permanent peace.

“As people of faith and conscience, believing in the sanctity of all life on this planet, we call for a Christmas Truce in Ukraine,” the statement says. “In the spirit of the truce that occurred in 1914 during the First World War, we urge our government to take a leadership role in bringing the war in Ukraine to an end through supporting calls for a ceasefire and negotiated settlement, before the conflict results in a nuclear war that could devastate the world’s ecosystems and annihilate all of God’s creation.”

The signers are advocating for a cease-fire from Dec. 24 through Jan. 19, the 12th day of Christmas in the Orthodox calendar.

The statement was sent to the White House Office of Faith-Based and Neighborhood Partnerships on the morning of Dec. 20. The signers aim to meet with a representative of that office to urge the Biden administration to spearhead both the temporary cease-fire and long-term peace talks.

More than 6,000 civilians have died in Ukraine since the war began, and Ukrainians are bracing for a harsh winter as damaged infrastructure and displacement make heat a rarity.

The statement was written by representatives of several peace groups, including Fellowship of Reconciliation, CodePink and the National Council of Elders. They began recruiting signers to the statement in mid-November.

“As the war in Ukraine drags into .. its 10th month, the only certainty is that the estimated hundreds of thousands killed and wounded will continue to grow, as will the 14 million war refugees not to mention the humanitarian impacts felt across Europe and the globe,” Ariel Gold, executive director of the Fellowship of Reconciliation USA, said in a separate press release.

The demand is inspired by the Christmas truce that occurred during World War I. Though national leaders at the time ignored Pope Benedict XV’s plea for an official cease-fire, on Dec. 24, 1914, German and British troops along the Western Front took part in an informal, erratic truce, emerging from their trenches to sing carols and share cigars, food and beverages for a few short hours.

“Negotiation is not a euphemism for capitulation, nor is it a rationalization of Putin’s aggression,” Medea Benjamin, another of the authors of the statement and co-founder of the peace group CodePink, said in a press release. “It is simply a recognition that the end of this war cannot be achieved by more war.” 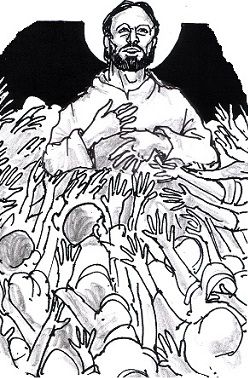 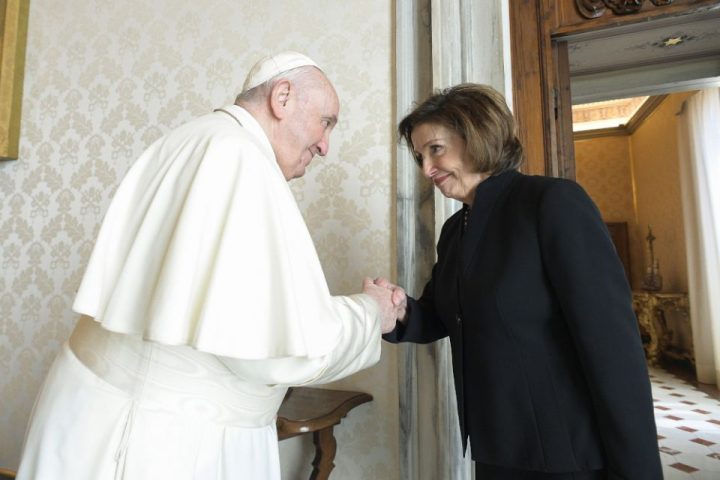 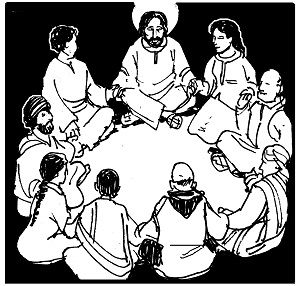