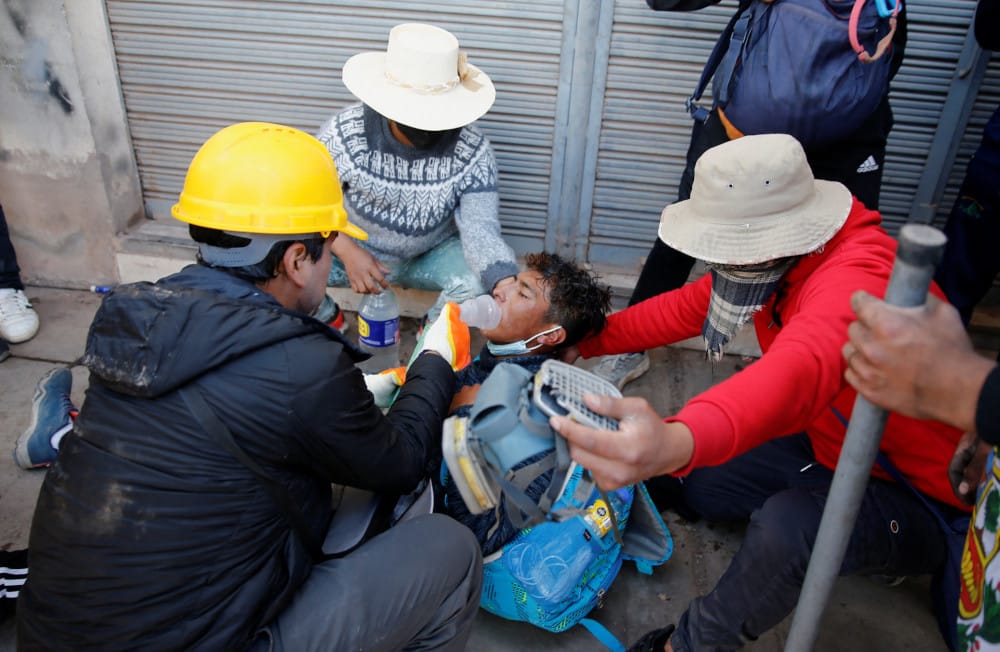 Peru’s bishops have called on the country’s government to stop violence that claimed at least 18 lives in anti-government protests Jan. 9-10 and has left more than 40 people dead and hundreds injured since early December.

After expressing their condolences to the families of those killed and promising pastoral accompaniment to the wounded, the bishops in a message issued Jan. 9 wrote that the deaths were a consequence of the « distortion of the right to protest, » in which people « resorted to illegality, » combined with the « excessive use of force » by security forces.

The brutal confrontation Jan. 9 occurred when protesters tried to seize the airport in Juliaca, a city of around 280,000 people two miles high in the southern Peruvian Altiplano, near the border with Bolivia.

Videos circulating on social media showed civilian victims arriving at the local hospital in ambulances, a motorized rickshaw and a cart. Protesters later set fire to a police car, burning one officer alive and injuring another.

On Jan. 10, the bishops wrote: « We cannot return to the dark times of terror that left our country in mourning for 20 years, » a reference to the political violence of the 1980s and 1990s. « This situation merits energetic and resounding rejection by all, » they added, reaffirming « with great urgency » a call for an end to the violence from both sides.

The protests began in early December, when the national Congress impeached then-President Pedro Castillo after he announced he was closing down Congress and ruling by decree. Receiving no support from the military, Castillo attempted to take refuge in the Mexican Embassy, but was arrested and jailed. His wife and daughter were granted asylum in Mexico.

Those events on Dec. 7 were a tumultuous end to a nearly 18-month presidency for Castillo, a teacher and farmer from Peru’s northern Cajamarca region, with no government experience, who ran on the ticket of a leftist party. His term was marred by constant accusations of corruption and a revolving door of more than 70 government ministers.

After Castillo’s impeachment, Vice President Dina Boluarte was sworn in as president and called early elections for April 2024. Although she ran on the same ticket as Castillo, Boluarte had distanced herself from the president and was expelled from his Peru Libre party in January 2022.

Analysts have noted that with no congressional bloc to support her, Boluarte turned to the police and military when protests erupted, especially along the coastal highway and in Andean regions where Castillo had substantial support.

In demonstrations that began after Castillo’s impeachment and continued almost until Christmas, police used tear gas and fired at protesters who had blocked key highways and attempted to seize airports in several cities.

After a lull during the holidays, protests resumed Jan. 4. Juliaca has seen the most violent confrontations, but the government Ombudsman’s Office reported demonstrations in 24 provinces, strikes in seven and roadblocks in 16 as of Jan. 10.

Protesters are calling for Boluarte to resign, elections to be held this year and a constituent assembly to rewrite Peru’s constitution, which was last rewritten in 1993, after then-President Alberto Fujimori seized power in a move similar to that attempted by Castillo.

Boluarte has said her resignation would not solve the country’s problems and that she sees her administration as a transition government.

In their Jan. 9 message, the bishops, who begin their semi-annual retreat and assembly Jan. 11, said the country must « distinguish just demands from others that do not allow for rational dialogue. We cannot allow Peru to be destroyed by our own actions or let it fall into an institutional abyss. »

They called on the government to « urgently stop the violence and deaths, whatever their source, » for judicial authorities to investigate the killings and punish those responsible, and for Congress « to make the decisions demanded » by the situation.

They concluded, « Let us walk together to build peace in our beloved Peru. » 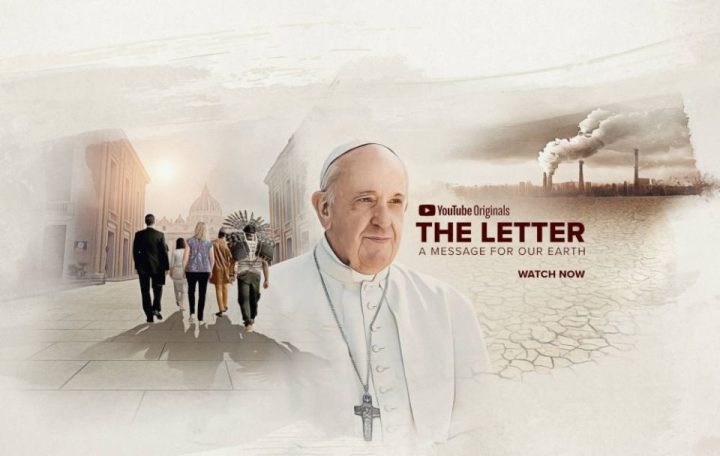 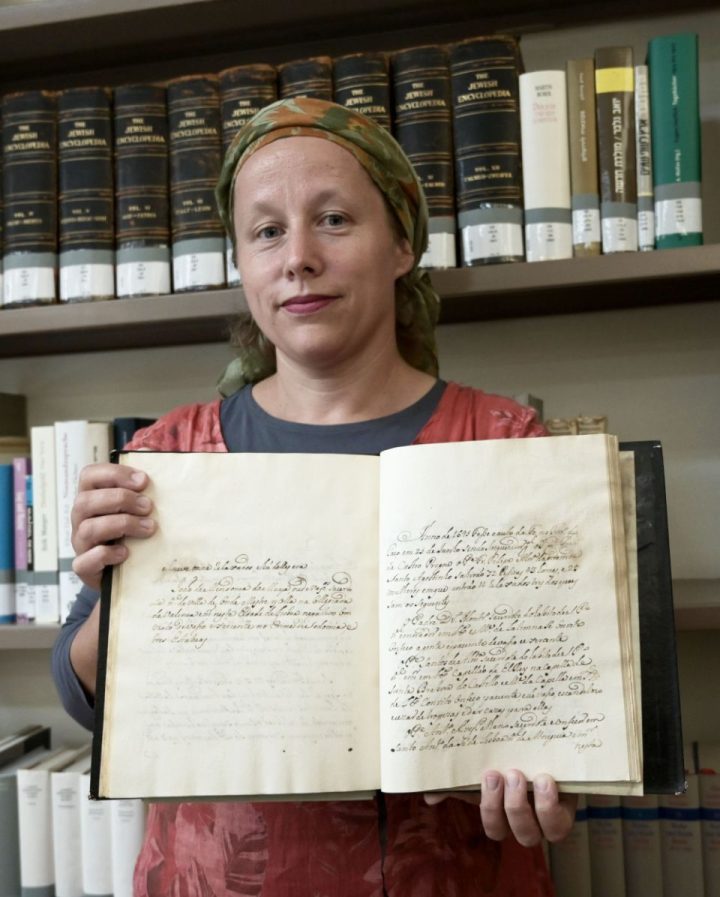 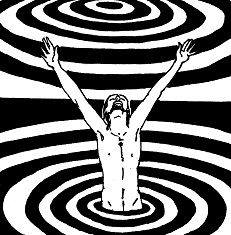