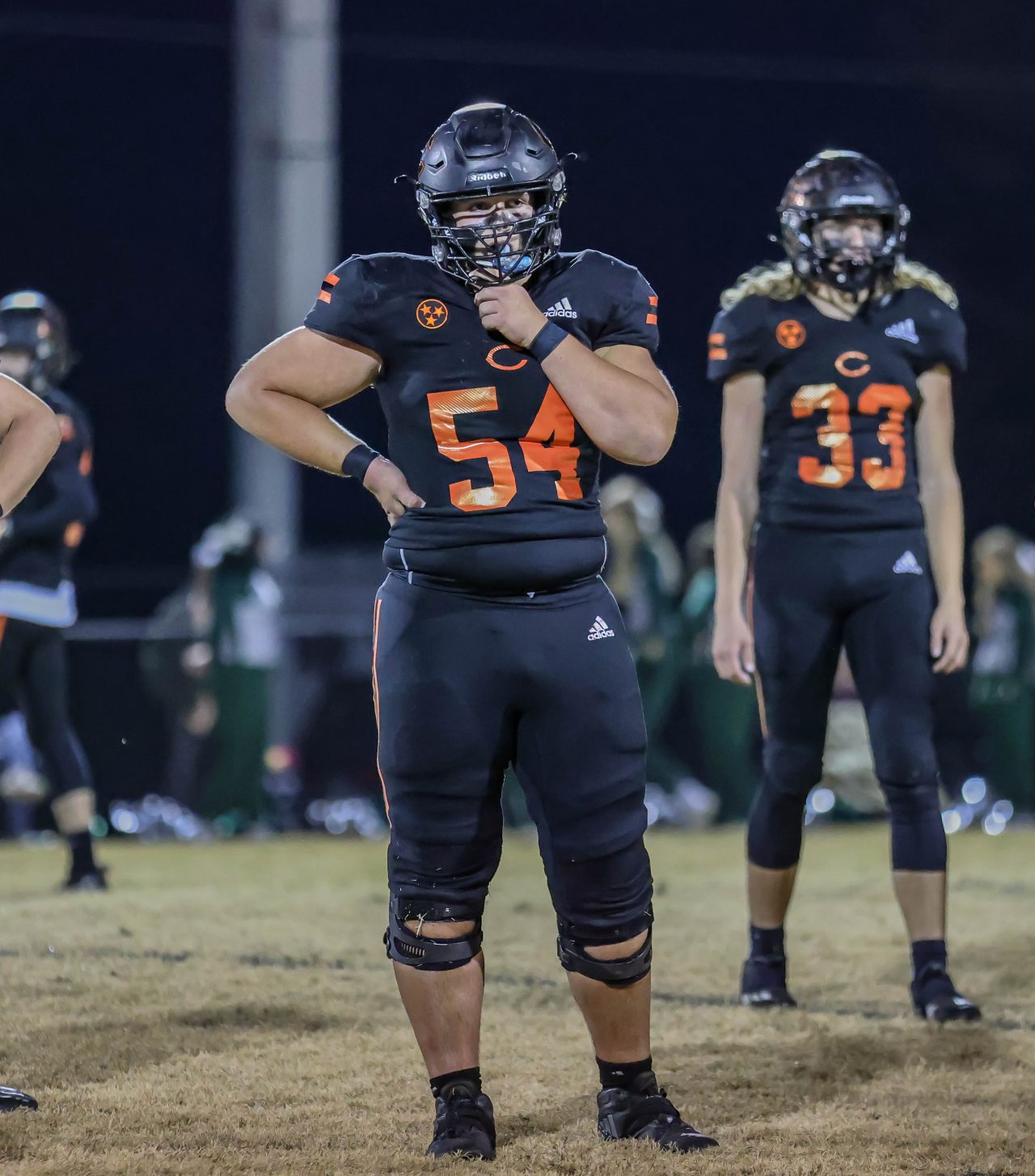 Pope Francis, returning from a four-day visit to the Persian Gulf on Nov. 6, gave an impassioned defense of women’s rights, strongly condemning the practice of female genital mutilation and decrying those who treat women as « second class citizens. »

A society unable to value women, the pontiff told journalists in a press conference aboard his flight back to Rome from Bahrain, « is a society that will not progress »

« Why today in the world we cannot stop the tragedy of genital mutilation of young girls?, » he asked in a digression away from the main themes of his trip, labeling the practice, sometimes undertaken in countries in Africa, Asia and the Middle East, as both « terrible » and a « crime. »

The pope spoke about women’s rights after being asked a question by a journalist about the ongoing protests by women in Iran. Francis did not directly address the Iranian protests but spoke of the long struggle of women in both his native Argentina and in the United States for the right to vote.

« I ask myself, why does a woman have to fight for her rights?, » Francis asked aloud.

For weeks now, Iranian protestors, particularly women and girls, have taken to the streets following the death of 22-year-old Mahsa Amini, who died in police custody after being arrested by the country’s morality police for not wearing the hijab in accordance with the government’s strict dress code standards.

Since then, waves of protestors — both in Iran and throughout the world — have demanded a range of social, civil and economic reforms in the Islamic Republic. A leading human rights organization has documented the killing of at least 233 protestors in Iran since the Sept. 17 demonstrations began.

While Francis did not weigh-in specifically on the Iranian situation, earlier on Sept. 28, the Vatican’s daily paper, L’Osservatore Romano, dedicated its entire front page to the protests, under the headline: « Repression does not stop Iranian women. »

The pope also cited his own record of naming more women to head Vatican offices, saying that things improved each time a woman took over a Vatican office. Although the Vatican is still largely led by male clerics, Francis has appointed women to positions of leadership at the Vatican Museums, the Vatican’s office for the Synod of Bishops, and at the Dicastery for Laity, Family and Life, among other places.

The pope’s remarks Nov. 6 came during an in-flight press conference en route back to Rome following a four-day visit to Bahrain, where Francis headlined a high profile interreligious summit sponsored by the country’s Sunni-Muslim leadership.

During his visit to the Persian Gulf kingdom, the pope repeatedly encouraged the tiny nation to strengthen its commitments to human rights by ending religious discrimination and abolishing the death penalty. The country has been fiercely criticized by the international community for its treatment of political prisoners and allegations of discrimination by the Sunni Muslim leadership against its Shiite Muslim-majority population.

The pope spoke for just over 50 minutes, telling reporters traveling with him that the trip only reaffirmed his commitment to interfaith and ecumenical work.

After spending time with Bahrain’s tiny, but vibrant, Catholic population, the pope was also asked about the situation of the church in Europe, specifically Germany, where the Catholic Church is losing members.

He said it was necessary for the church’s leaders there — where the Catholic community is undergoing a synodal process that is exploring a number of controversial questions such as women’s ordination and blessings for LGBTQ couples — to listen to the « holy people of God » and to prioritize evangelization.

Francis was also asked by reporters about the developing situation in France, where journalists recently revealed that a bishop who had resigned in 2021 citing health reasons had been disciplined by the Vatican after being credibly accused of sexual misconduct.

The pope did not weigh in on the specific case of now-retired Créteil Bishop Michel Santier, nor did he respond to the question as to why the Vatican was not initially transparent in disclosing the reasons for the resignation, only saying that « there are people in the church who still don’t get it. »

Francis said that in the time since the 2002 reporting of abuse and cover-up in the Archdiocese of Boston brought global attention on the clergy abuse scandal, the church’s procedures for reporting and punishing clerical offenders are « all clear now. »

While he said « no one can say ‘I didn’t know,' » he lamented that there are still priests and bishops that lack the courage to confront abuse. The pope also defended the church’s response to abuse, saying the number of offenders are now lower than other societal groups.

The pope, as he did throughout his visit to Bahrain, also lamented the raging wars in Myanmar, nearby Yemen and in Ukraine, as well as the deteriorating situation in Lebanon, which is currently without a government.

Francis offered a direct appeal to Lebanese politicians to put aside their personal interests to reach an agreement in order for the country to reestablish its « greatness. »

On the question of Ukraine, the pope said Vatican diplomats continue to work actively in the pursuit of peace, saying he had « great affection » for both Russia and Ukraine. While repeatedly expressing his concern and solidarity with « martyred » Ukraine, in recent weeks, Francis has made a series of appeals for the two nations to begin serious peace negotiations.

Prior to departing Bahrain on Nov. 6, Francis met with priests, religious men and women, pastoral workers and seminarians from throughout the Persian Gulf region.

During his address at Sacred Heart Church in the heart of Bahrain’s capital of Manama, the pope offered a final plea for the country’s diverse and multi-ethnic Catholic population to continue to live in unity with their neighbors, be they other Christians or from other faith traditions.

Christ, he said, « inaugurates the one language of love, so that different human languages no longer remain distant and incomprehensible. »

« He breaks down the barriers of distrust and hate, in order to create space for acceptance and dialogue, » said the pope. « He frees us from fear and instills the courage to go out and meet others with the unarmed and disarming force of mercy. »

Francis’ visit to Bahrain, his 39th international trip since being elected pope in 2013, marked his 12th visit to a Muslim-majority country.

The Vatican has not officially confirmed when or where the 85-year-old Francis will travel next. The pope, however, said last week that he intends to visit the Democratic Republic of Congo and South Sudan in early February 2023, after his ongoing knee problems forced him to postpone an earlier visit to the two African nations that was originally scheduled for July 2022. 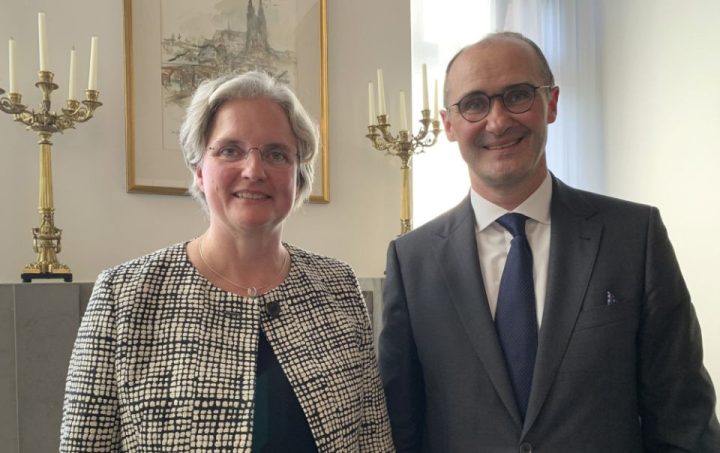 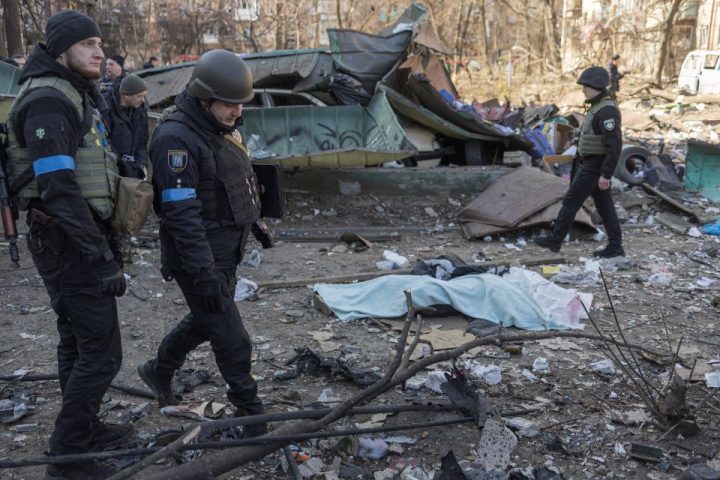 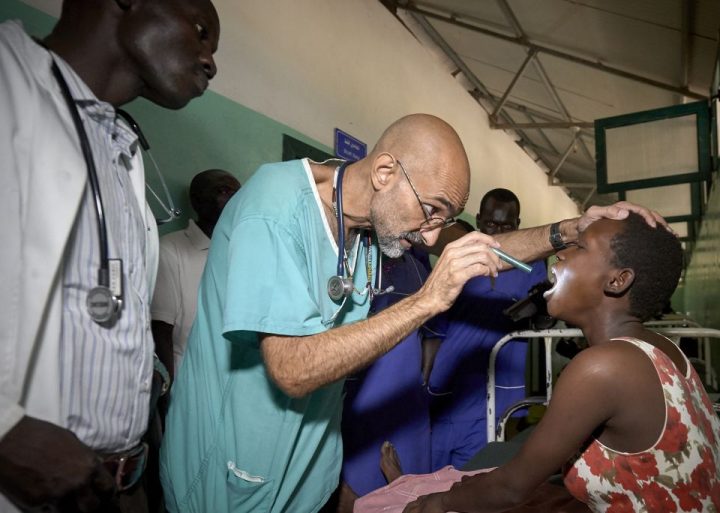