Gregory was a well-known and beloved priest.  At the funeral of Pope Gregory II, the people singled him out and started clamoring for him to be the successor of the pope.

Almost immediately after he was proclaimed pope, Emperor Leo II attacked the veneration of holy images.  Deciding that paying honor to Jesus, Mary, and the saints with statues and icons was idolatry, he ordered that all statues and icons be destroyed.  However, Pope Gregory III would not stand for this to be done.  He immediately sent a letter to Leo II; however, the messenger that he sent it by was afraid to deliver it.  So Gregory held a synod that approved strong measures to be taken against anyone who would try to damage any sacred images.

Leo, upon hearing this, made plans to have Gregory kidnapped and take him to Constantinople.  He sent ships to Rome to accomplish this mission; however, God was with Gregory and a storm destroyed Leo’s ships.  Leo ended up capturing some papal property, but that was all.  Gregory stood fast in his resolve to protect sacred images, and God protected him.

Because Pope Gregory did not stand by and let this emperor have his way, we still have our holy reminders of God’s love and intercession of the saints.  We can learn from this holy pope that we should not stand idly by and allow error or injustice.  When we stand up for what is right, God is with us.  And if God be for us, who can be against us? (Rom 8:31)

Heavenly Father, we live in a time of great confusion and ignorance of the things of God.  There are many in this present age that would like to see the removal of statues and icons as well as kneelers and other traditional and sacred things in the Church.  May we be blessed with the boldness of Pope Gregory III and all the saints in their defense of the Church and our Catholic faith. Let us not be fearful and always remember that you are with us.  Amen.

Our Lady of Loreto 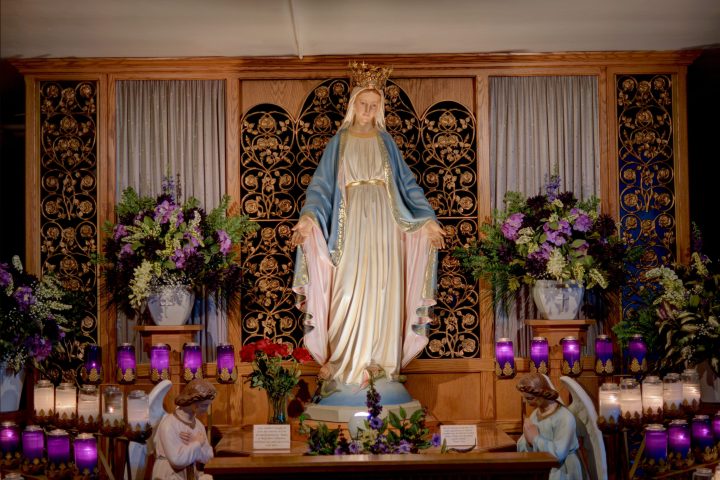 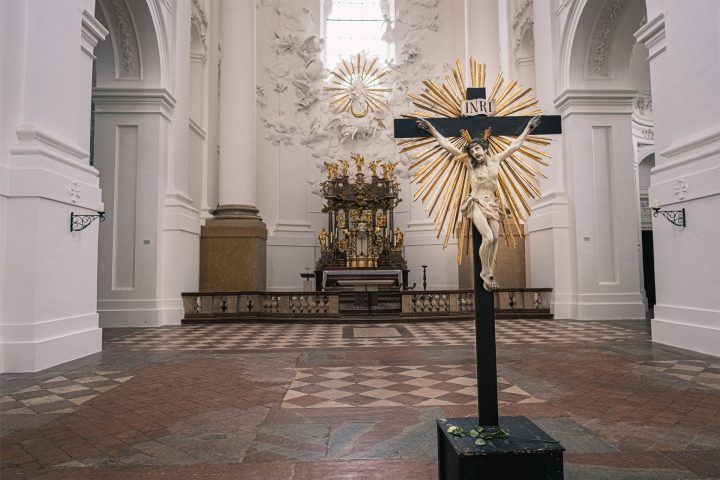 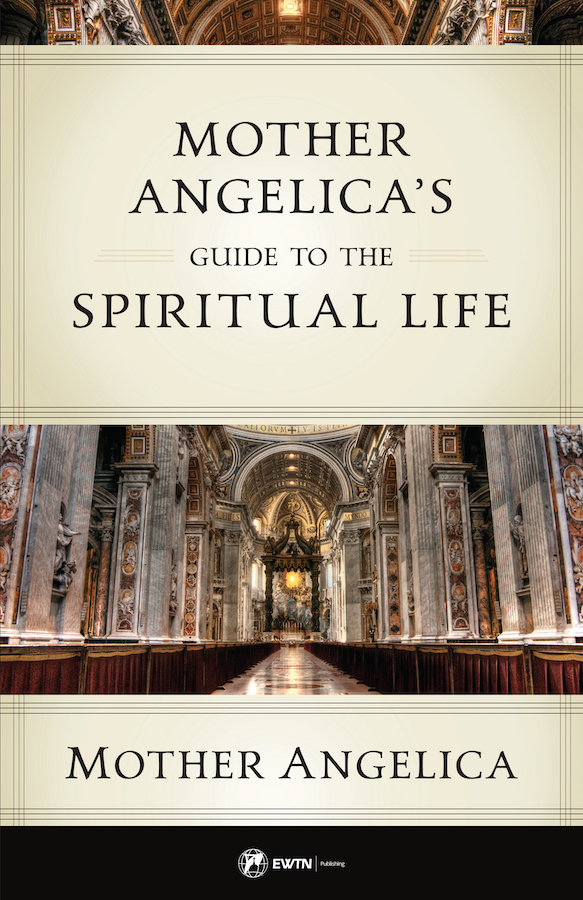