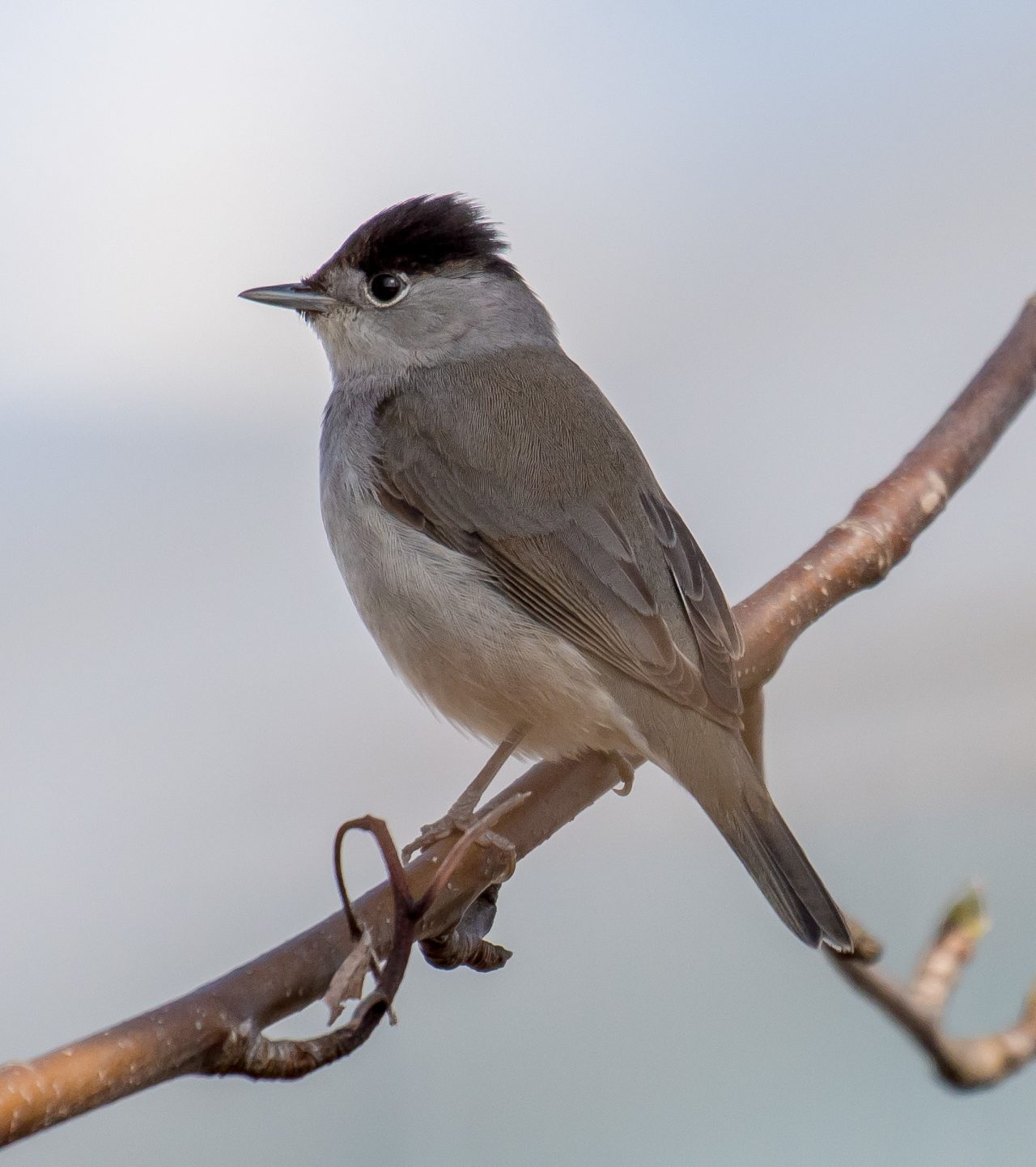 The Church venerates the sanctity of Sylvia and Gordian, the parents of Pope Saint Gregory the Great, as well as his two aunts, Tarsilla and Emiliana. St. Sylvia, who was a native of Sicily, and St. Gordian who was from the vicinity of Rome, also had another son, but unfortunately his name has been lost to us.

After her husband, Gordian, died around 573, St. Sylvia decided to retire to a solitary and quasi-monastic life in a small abode near the Church of St. Sava on the Aventine. Gregory then converted his father’s home into a monastery. St. Sylvia often enjoyed sending her son Gregory fresh vegetables on a silver platter. One day when a poor beggar approached St. Gregory and he had nothing to give him, he presented him with the silver platter of vegetables.

St. Sylvia died sometime between 592 and 594 A.D. After her death, Pope Gregory, who was the holy Pontiff, had a picture of both of his parents put in the Church of St. Andrew. Much later, in the sixteenth century, Pope Clement VII had St. Sylvia inscribed in the Roman Martyrology. 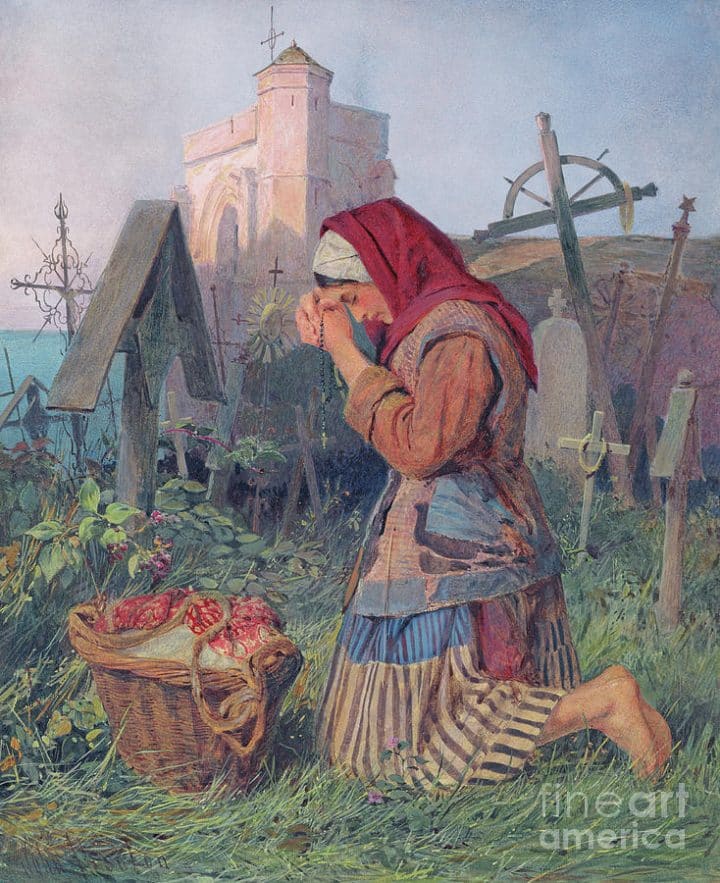 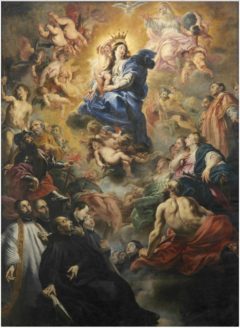 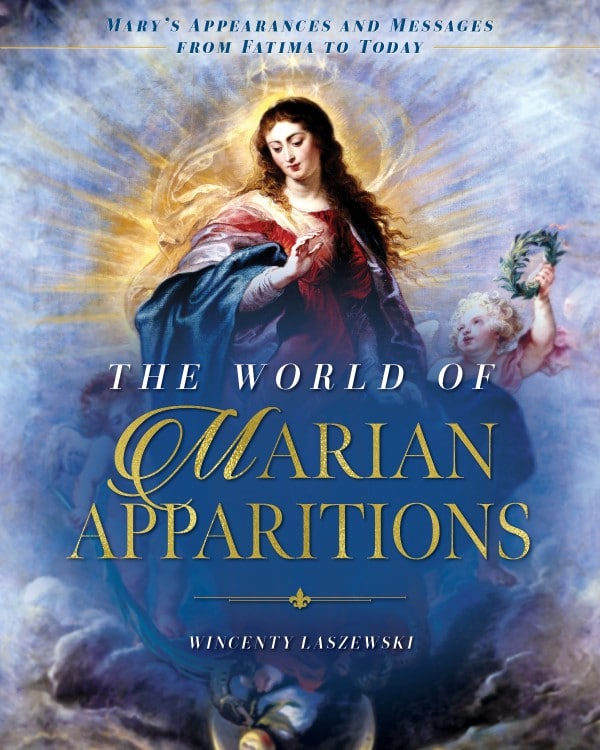