The Roman Catechism Explained for the Modern World 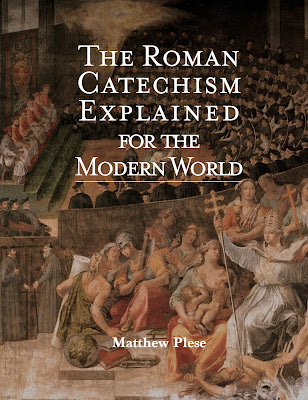 Known as the “Roman Catechism,” the “Catechism of St. Pius V,” and the “Catechism of the Council of Trent,” this book has fallen into extreme disuse. In fact, the word “catechism” today is often used only in reference to the post-conciliar Catechism of the Catholic Church, originally published by Pope John Paul II in 1992. Sadly, however, this modern catechism fails in many respects: its verbose language, its frequent references to the novelties of Vatican II as opposed to actual dogmatic works, and the recent errors promulgated by Pope Francis in regard to capital punishment. In fact, the number of religious education programs that feel they must teach children from this catechism is frightening – no young child could attempt to learn from a text that is best suited for an undergraduate or master’s course. So why do we either water down the Faith or teach children that the only true source of doctrine is the 1992 text?

Unbeknownst to many, the new catechism is far from the only catechism. St. Peter Canisius, who was instrumental in fighting Protestantism in Germany, wrote the first catechism in 1555, known as the Catechism of St. Peter Canisius. Less than a decade later in 1562, the Roman Catechism was commissioned by the Fathers of the Council of Trent, who saw the need for an authoritative explanation of the Faith for the universal Church. Prepared under St. Charles Borromeo’s supervision and issued by Pope St. Pius V in 1566, it remains the most authoritative catechism in print.

The notion that the “Catechism” is the exclusive right to the 1992 text promulgated by Pope John Paul II is absurd. In fact, as the crisis in the Church deepened, Cardinal Joseph Ratzinger (the future Pope Benedict XVI) commented on the failure of modern catechesis in the Church when he said in 2003, “It is evident that today religious ignorance is enormous; suffice it to speak with the new generations. Evidently, in the post-conciliar period the concrete transmission of the contents of the Christian faith was not achieved.”  This echoed his previous sentiments published before the New Catechism was written: “The catastrophic failure of modern catechesis is all too obvious.”  The target audience is really any adult Catholic who wants to better learn aspects of the Faith which they may have never known, due to poor catechesis they received.

The Roman Catechism is rather verbose and hard to read for many. To make the teaching of the Roman Catechism clearer to today’s readers, and especially regarding the many moral issues facing our world today, Mr. Plese has sought to present the teaching of the Roman Catechism augmented by the Catechism of St. Pius X, the Baltimore Catechism, the Sacred Scriptures, and the writings of the saints to make this forgotten catechism available, accessible, and understandable for the crisis we find ourselves in. This book is specifically written for today’s doctrinal crisis, thus addressing issues for the modern Catholic, which were never covered by Father Spirago in The Catechism Explained and which go beyond the basics covered in the Baltimore Catechism.

The Roman Catechism has been a trusted source of Catholic doctrine for centuries. Mr. Plese has done a great service in transmitting this classic catechism for the modern world.

Our age is almost unique in its lack of sound catechesis.  Matthew Plese’s work fills an enormous need by making better known the clarity of the Roman Catechism.  Given that many people today lack a foundation in basic religious concepts, Plese’s explanation of the Roman Catechism will make this treasure more accessible and useful to a contemporary audience.  Mr. Plese has performed a great service to the Church by completing this detailed and deep explanation of this treasure of the Church.

The Roman Catechism, commonly known as The Catechism of Trent, is the most important catechism in the history of the Catholic Church. It was composed by order of an Ecumenical Council, at the height of the Protestant Revolution, to give pastors precise, succinct definitions of the dogmas of the Faith, and it became the gold standard for teaching and preaching the dogmas of the Faith for 350 years. It is still authoritative, and it is the only catechism quoted in the 1992 Catechism—it is quoted 20 times—because it gives such beautiful, clear definitions of the dogmas of the Faith. The Roman Catechism Explained for the Modern World gives an excellent introductory commentary on the Catechism of Trent, so that contemporary Catholic readers will hopefully be motivated to appreciate and make use of this great treasure.

– Hugh Owen, Director, Kolbe Center for the Study of Creation

Many Catholics today are confused about the teachings of their faith.” This is troubling and not something a faithful Catholic would expect to hear 20 centuries after Christ “dwelt among us.” It is probably more accurate to say “most prelates ordained and charged with teaching the Catholic faith are confused about it.” This little book on catechism aims to address this confusion with four simple implements of teaching whose beauty and simplicity I would be wrong to reveal; rather that you should take up this book and become immersed in them and turn that neon light out yourself.

Patreon members at the $10 tier or above will get the book on PDF for free. 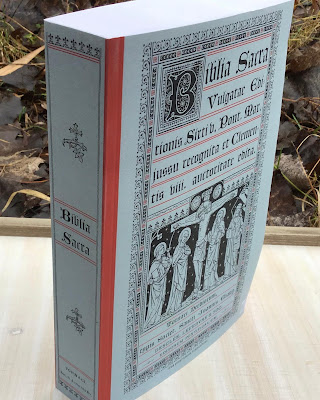 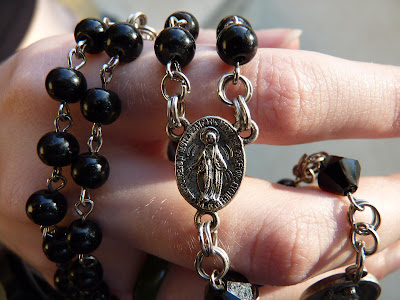 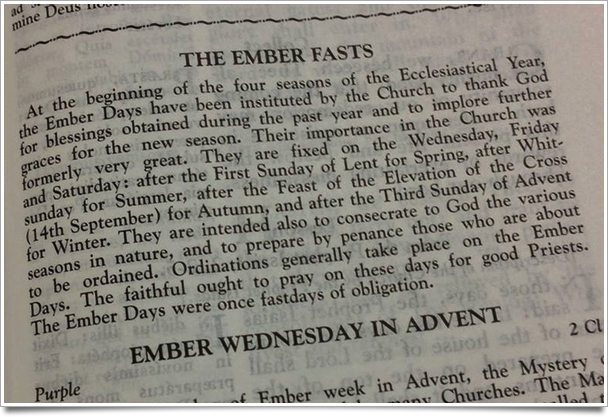