Three weeks after news that Jesuit… 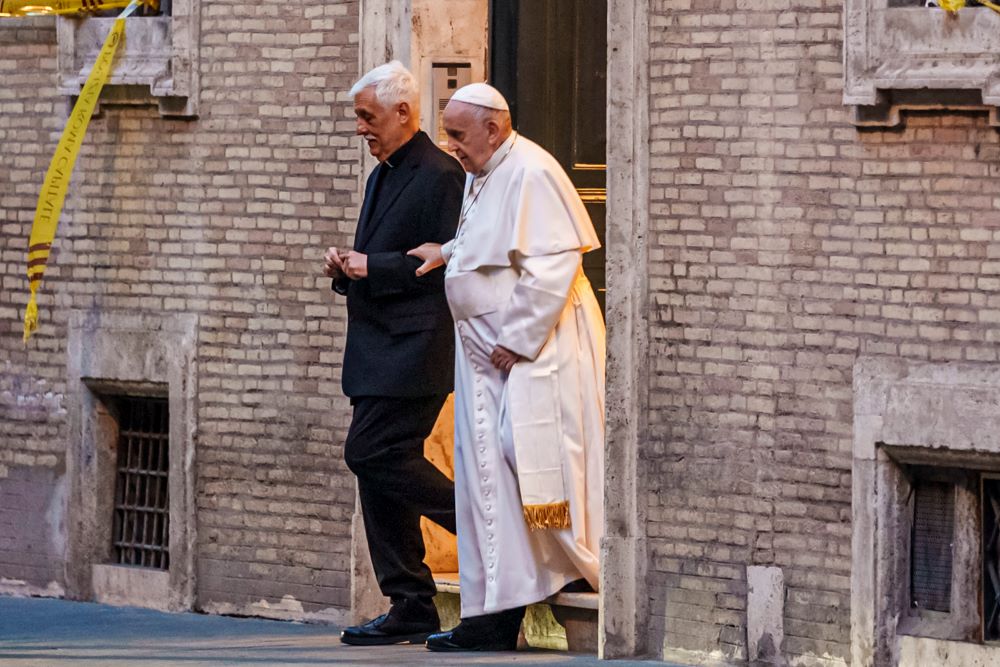 Slovenia’s Catholic bishops on Dec. 22 condemned as « despicable » the emotional, sexual and spiritual violence committed against women by a famous Slovenian priest at the heart of an abuse and cover-up scandal roiling the Vatican and the Jesuit order of Pope Francis.

The Slovene bishops’ conference broke three weeks of silence with a statement in which they also voiced solidarity with the victims of the Rev. Marko Ivan Rupnik and urged anyone harmed by him or any other priest who abused his authority to come forward.

« It is never the victims’ fault! We are on their side, » the bishops said. « Any misuse of spiritual power and authority to carry out violence against subordinates is an unacceptable and despicable act. »

The scandal involving Rupnik, a Jesuit from Slovenia whose mosaics decorate churches and chapels around the globe, erupted earlier this month when Italian blogs and websites reported claims by several women that Rupnik sexually, spiritually and psychologically abused them.

The Jesuits initially insisted there was a single allegation against him in 2021 that the Vatican’s sex abuse office shelved because it was too old to prosecute. Only under questioning did the Jesuits acknowledge that Rupnik was convicted and excommunicated a year earlier for committing one of the most serious crimes in the church — using the confessional to absolve someone with whom he had engaged in sexual activity.

The 2021 claims date from the 1990s, when Rupnik was a spiritual adviser to a Jesuit-affiliated community of consecrated women in Slovenia. They came to light after the Vatican sent an investigator to look into complaints about the way the community was being run. Learning of the alleged abuses, the investigator urged the women to make formal complaints.

The Vatican’s sex abuse office, known now as the Dicastery for the Doctrine of the Faith, hasn’t responded to questions about why it didn’t waive the statute of limitations on the 2021 allegations, as it often does, especially given Rupnik’s conviction and temporary excommunication by the Vatican the previous year.

The Vatican spokesman similarly hasn’t responded to questions about what, if anything, Francis knew about the claims involving his fellow Jesuit or whether he intervened. The pope and Rupnik last met on Jan. 3.

In their statement Thursday, which was posted in three languages, the Slovene bishops said that even though the Vatican’s sex crimes office determined the 2021 allegations were too old to prosecute, they « are always reprehensible and demand condemnation. »

The case has laid bare some uncomfortable issues facing the Holy See, chief among them its general unwillingness to consider clergy sexual and spiritual misconduct against adult women as a crime that must be punished. Rather, the Vatican has long considered any sexual activity between adults as consensual and a mere lapse of priestly chastity, without considering if there was an abuse of authority involved that caused victims trauma.

Additionally, the case has raised questions about whether Rupnik got preferential treatment given his artistic talents and status as a famous, sought-after Jesuit at a time when the pope’s order is in a position of influence at the Holy See. The Vatican office that handled his case is headed by a Jesuit prefect, has a Jesuit sex crimes prosecutor and a former No. 2 who lived in Rupnik’s Jesuit community in Rome.

And it has raised the question about the proportionality of canonical punishments: Many priests have been removed from ministry entirely for lesser seeming crimes. Yet Rupnik was allowed to keep preaching, celebrating Mass and most importantly, making his art even after having incurred excommunication, albeit temporarily.

Even the Slovene bishops seemed to want to separate Rupnik’s crimes from his good works, describing him as an « outstanding artist and insightful spiritual leader. »

« We beg you, with this tragic realization in mind, to distinguish his unacceptable and reprehensible actions from his extraordinary spiritual and artistic accomplishments in mosaics and other areas, » they said.

Francis hasn’t responded in any public or specific way to the revelations, which have also implicated supporters of Rupnik who sought to discredit his accusers by questioning their mental health. But Francis appeared to address the issues it has raised in a general way Thursday, during his annual Christmas greetings to Vatican bureaucrats.

The Kansas Bureau of Investigation… 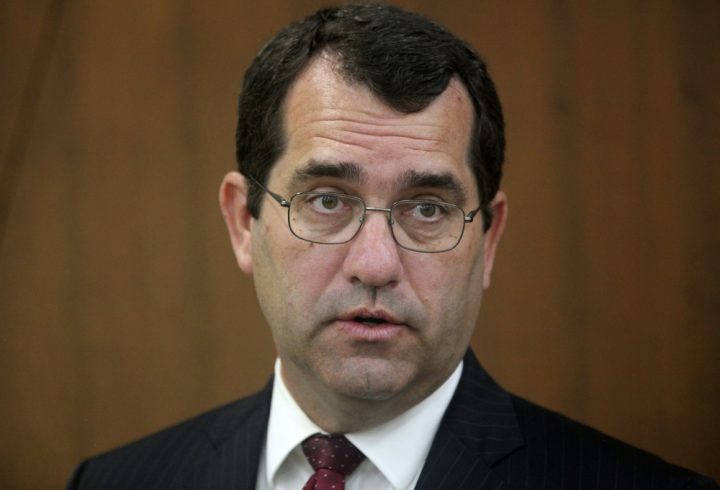 The Kansas Bureau of Investigation… 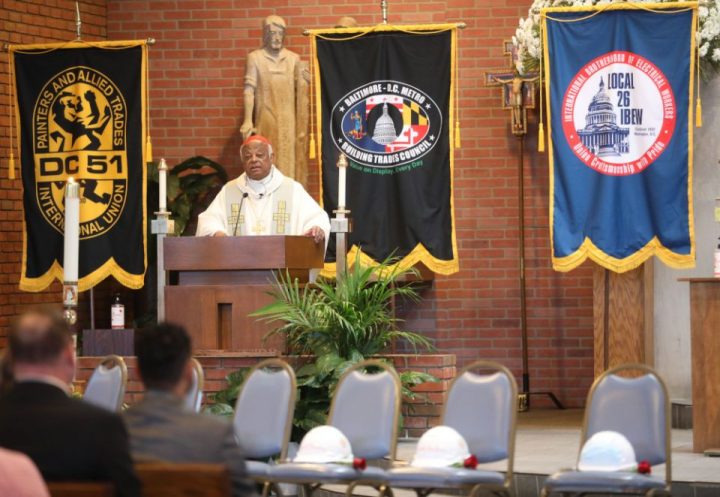 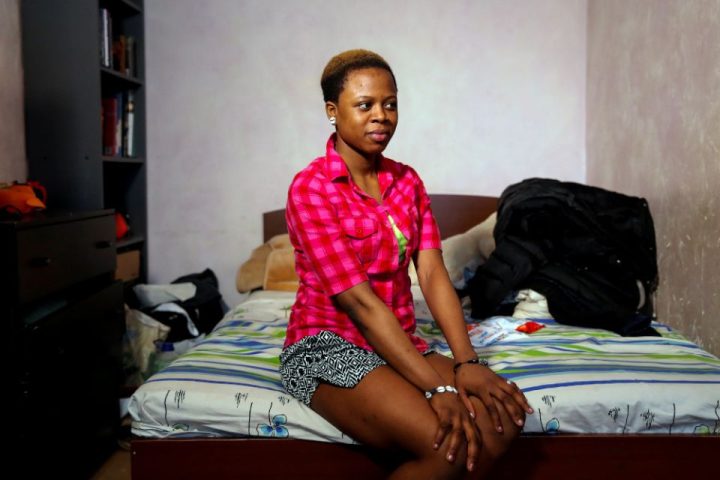