The Intangibility of Humanity 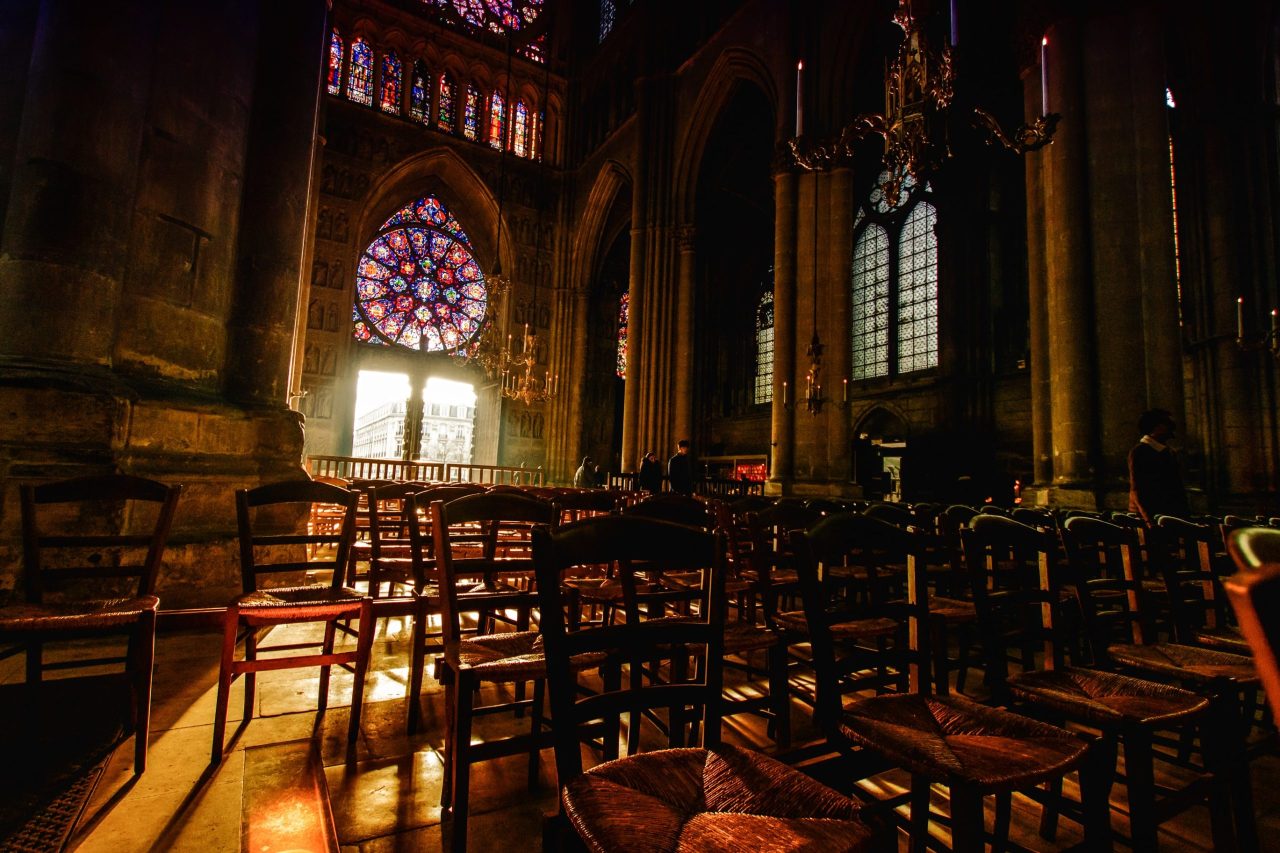 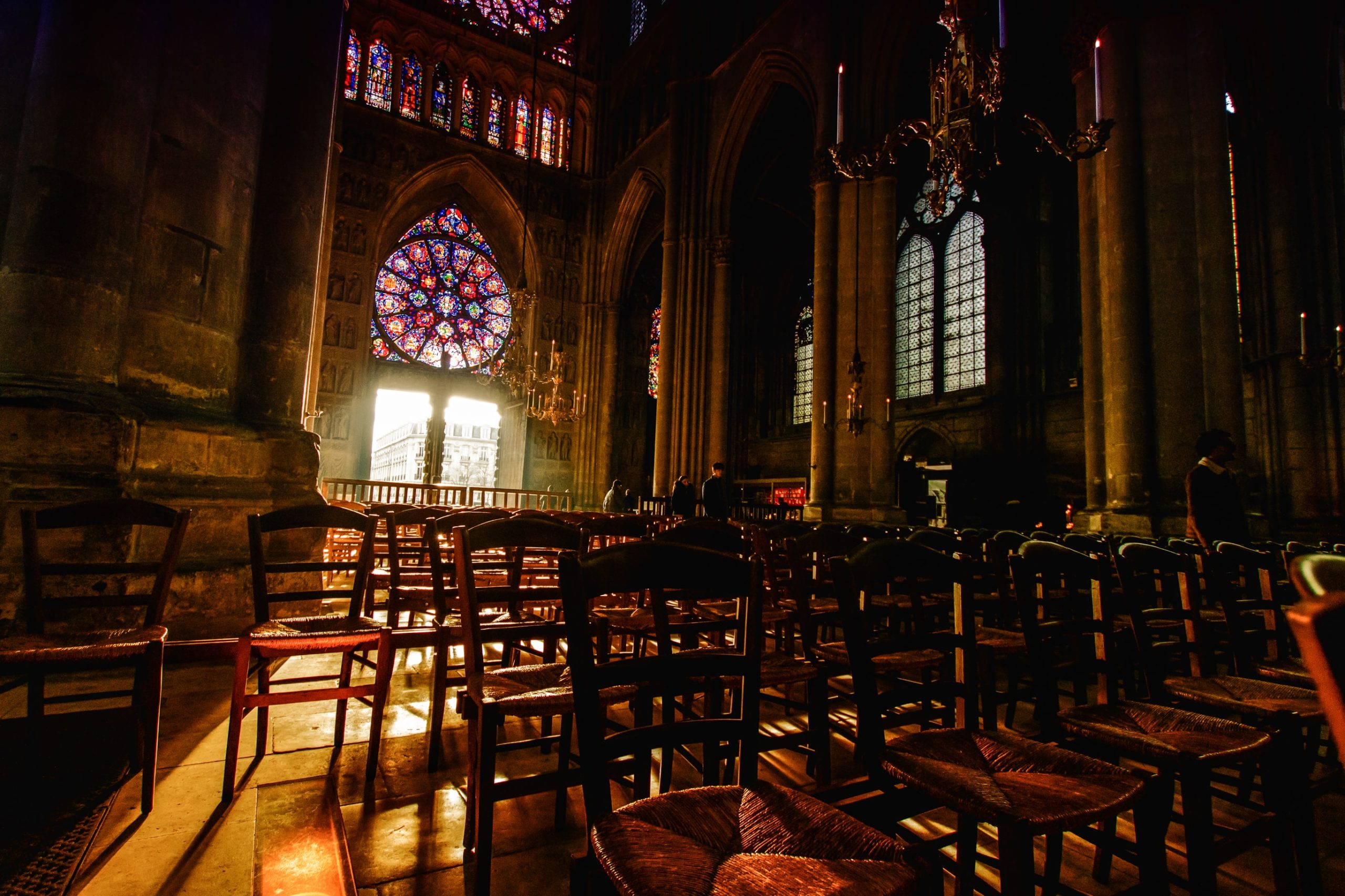 This is the fourth article in a new nine-part series entitled “Evidence for Agnostics.” New articles in the series will be published each Monday.

Two of the most immediate implications of the immaterial and intangible nature of reason and its rigors is what it does and what it means to how we understand what human nature really is.  For it opens up a whole host of significant questions and inevitable implications about what human life and human nature truly are.

For all these dimensions and a host of others are affected by the immaterial order and power of reason and its meaning and implications about the existence and nature of God.  For the immaterial and fixed nature of reason means this order must be a created reality of mind, a structure and order that is a reflection of God and His nature.

For reason’s existence and its nature is a fixed rational order, an analytic framework, an intentional power that isn’t evolving.  Rather it is a powerful component of our free will that allows for our ability to understand reality at a level of its essence and in the expanse of its fullness, physically and mentally, scientifically and philosophically, rationally and spiritually, theologically and mystically.

For the existence and nature of reason’s intangibility and power are truly just that significant.  So significant that its reach and reality are almost without limit.  For reason’s existence and nature are the ultimate causes for a quantum shift in modern science and philosophy; the crucial effect by which we can know the actual and factual existence of God and a great deal about His very nature including the nature of all human beings, the crown of His creation.

How can we say this?  Why are these the only conclusions open to us?  Well, it is fairly simple and straightforward, if we allow reason to lead and guide us.  For if reason is our means and our criterium, as it is in science and mathematics, we can and we will know at that same level of certainty as we do in these two disciplines.

Let’s take a moment and consider reason, rationality and thinking simply as neural activity.  For a minute, let’s accept this as true.  So, how can we get the laws of reason to coordinate with specific neural patterns.  So, is rational and logical thinking simply a function of a certain specified neural pathway or pattern of neural activity?  And, is faulty reasoning just an indication of a slightly different neural pattern and path?  And, if so, what makes one different from the other?  And, most importantly what makes one really right and the other one really wrong?

For if all there is to existence is matter and energy in time and space, all neural activity is only matter and energy.  As an absolute reality then, there can be no real way to judge a given rational assertion or argument, if all thinking is mere biology.  For to do so is an appeal to a conceptual and intangible rational rule or standard, which can only come from neural activity too.  For any appeal to any standard of rationality is just a neural illusion as are all the sensations and thinking of our biological brains, if all we are is biochemistry.

And this crucial insight into reality is the “butterfly effect” of a metaphysical and ontological scope.  A “quantum leap” almost without limit.  For when we acknowledge the existence of an intangible rational order, as demonstrable in science and mathematics, we must also accept reason and logic in philosophy and all that this rational order implies and means.  And, when we see the existence and order of the sciences and mathematics and use them, we must accept reason and logic’s existence and order, as well.  And, we must use them properly and follow them to the truth they reveal.

And, most importantly, the order of intangible aspects like mathematics and reason cannot mistakenly be attributed to evolutionary accident and chance, as is often done in modern times in the sciences.  For this intangible order cannot, by nature, be accidental.  For it is an intangible order of a fixed logical certainty, a universal ideal of common use in everything we do.  It is inherent in our thinking, in our language, in human relations, in our everyday lives, as well as in science and mathematics.

And, this universal and unique aspect of reality and humanity means we are more, much more than mere biochemistry.  For this rational order and our rational capacity points to human nature’s true nature, a nature that is tangible and intangible, physical and mental, biological and rational.

This is why each human being has a soul.  And, this is why a fundamental perspective on humanity as a whole and human beings in particular are often referred to as image bearers of God, as created in the image of God, the imago Dei, the very offspring of God, His true sons and daughters.

Now, all this can seem like a gigantic and even an unwarranted leap for an agnostic, particularly one who is still grasping to understand the immateriality of reason and its rigors and the implications all this has on the scientific materialism of our modern way of thinking.  But, is it a real leap?

Or, is it an immediate implication of knowing that reason is an immaterial order of the first order, an order that must be a very reflection of a mind, the mind of God.  For it is a rational and scientific principle that you cannot have more in the effect, then was present in the cause.  Particularly in the case of something so structured, so powerful and so ubiquitous as the rules and rigors of reason.  Particularly in the case of reason and rationality, whose nature, order and power are so demonstrable in the conduct of all the sciences and the use of all forms of mathematics.

Shockingly and disconcertedly, the immateriality of reason is a fact.  A fact of the first order.  And, as a result, its factual reality touches not just epistemology and theology, but ontology, ethics and aesthetics.  It touches human nature, morality and meaning.  Truth and beauty, goodness and psychology.  It touches all the virtues and vices, all the arts and all the humanities, as well as mathematics and the sciences.

And, it touches all the characterological components of human life and living including our tantamount characteristic: love.  In all its forms and its many manifestations right down to the common courtesies, we all know and employ.  For reason and love are cataclysmic and fatal to the scientific materialism of the modern world and to the agnostic worldview.

For reason’s very nature and power testify to the immaterial reality of the being who is the source and maker of this order.  And, so too with love.  And our use of reason in all its forms and applications internally and externally tell us that love is more than a sensation or an emotion.  For love and reason are a matter of our very being, a part of our very nature.

And our endowment of just these two intangible capacities is most challenging to the materialist mentality of so many modern agnostics and atheists.  For their belief in science alone as their sole source for knowledge reduces reason to neural activity alone, which destroys the rationality so necessary to science because modernity’s view of rationality is just a matter of biochemical activity.

And, their scientific materialism does the same for love though they often ignore that implication or psychologize it as simply a matter of emotion and interpersonal gratification and companionship.  Yet, regardless of whether these materialistic conclusions and inevitabilities are even rudimentarily understood, they are often either ignored or mischaracterized by agnostics in order to hold fast to the faulty modern materialist view of science and the distortions of human nature, love, virtue and beauty to name just a few.

So, given these inherently intangible, but all too real aspects of human nature’s real reality, what can be said about human nature and, by natural and rational extension, about the existence and nature of God?  I mean, what does this all mean and what does it matter, particularly to agnostics of all strengths and certainties?  Does it matter?  Should it matter? 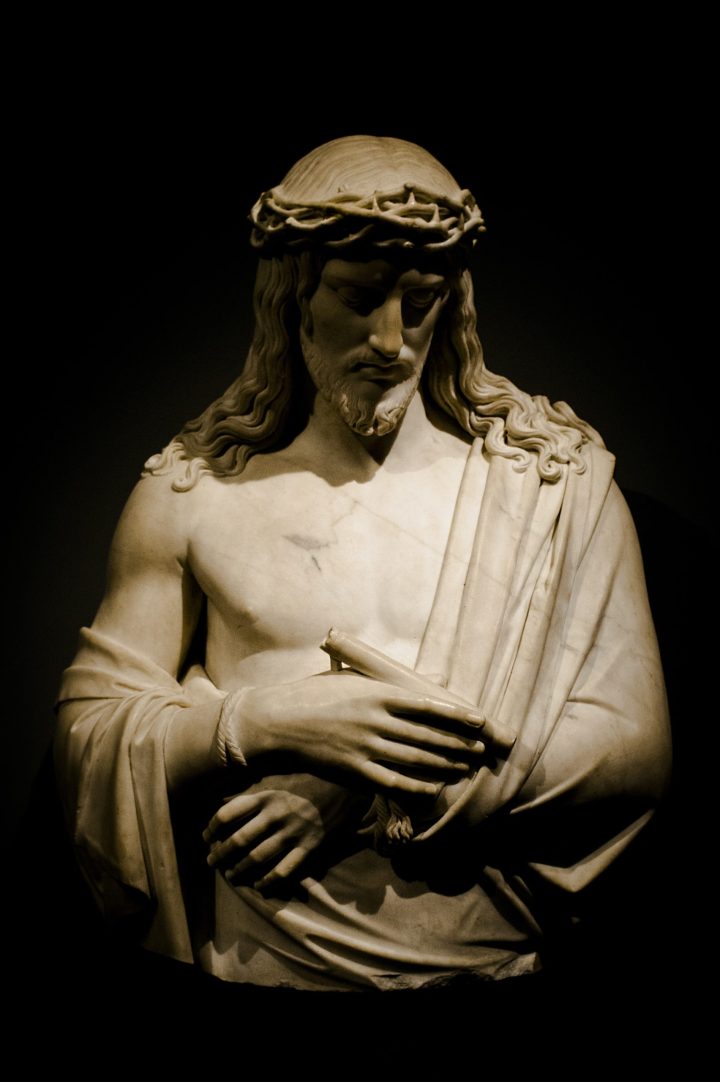 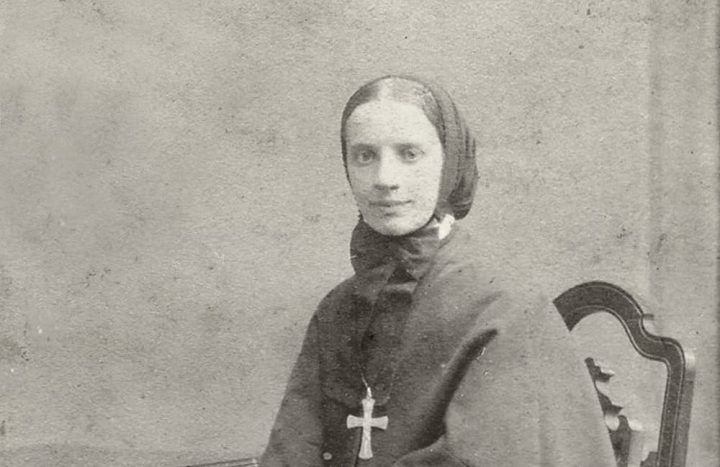 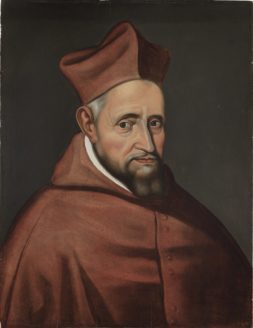